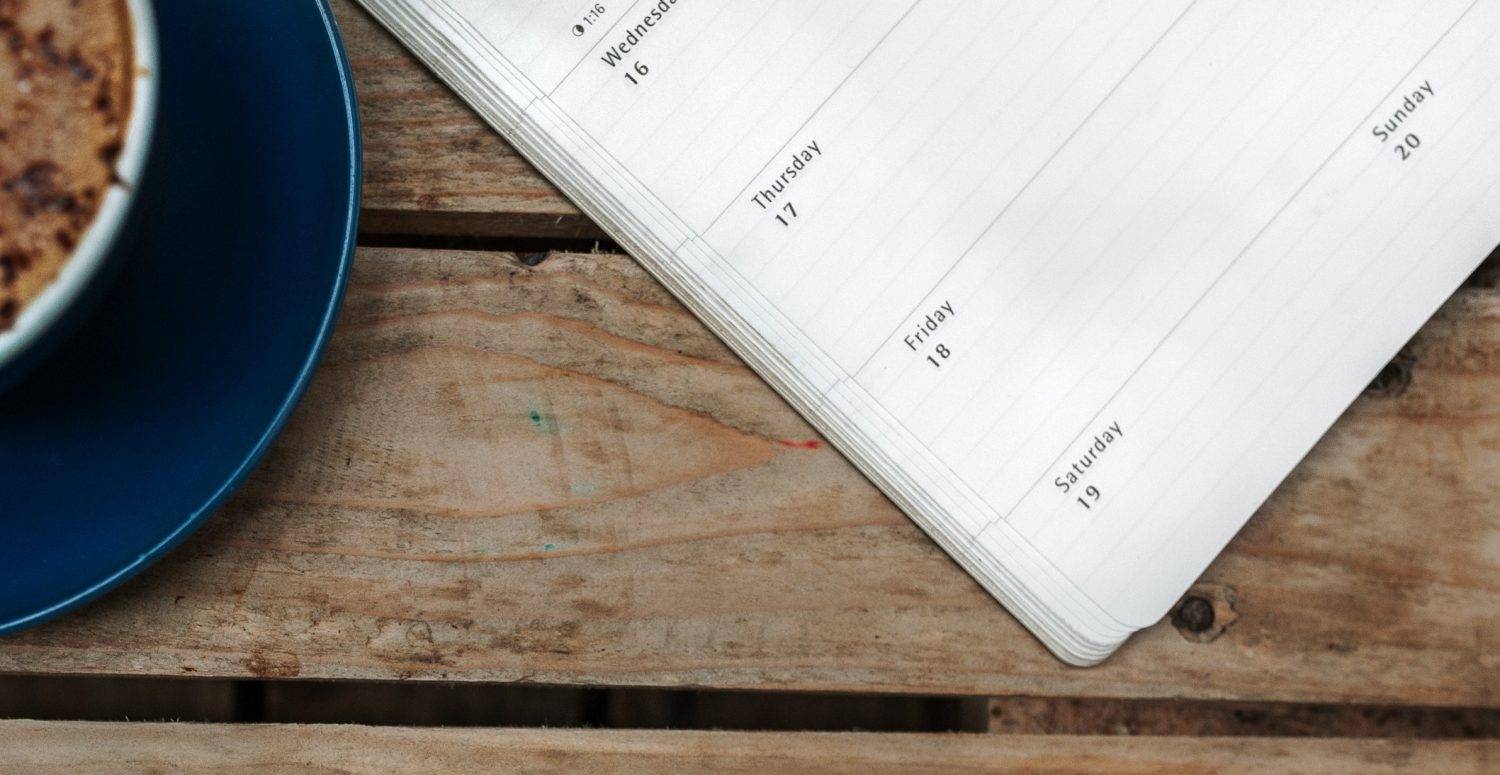 And not the New Order song

I didn’t realise when I sat down today to write this article that it was a unique day. Having just come out of a month of holidays, it seems strange that our society has marked out today (Monday the 15th of January, as I write this) as anything special.

You may not have heard of ‘Blue Monday’ (at least not heard it used to refer to anything outside the New Order song), but for just over a decade now, the term has been used by media organisations as a way to generate advertising clicks by assessing the national mood.

The term was first used by the psychologist Cliff Arnall in 2004 to refer to the third Monday of every January. This day usually features the highest number of people skiving off work every year, in what has been interpreted as a reflection of our national bleak mood.

For people across the Western world, the promise of holiday cheer and the glow of New Year’s resolutions have faded away. We are now faced with the coldest, shortest days, and being further away from both the next weekend and summer holidays than we are at any other point in the week and year respectively.

‘Blue Monday’ meant little to me: not because I was unaware of it, but because it felt no different to any other day this last few weeks. When you read this column, it won’t be ‘Blue Monday’ anymore, but it might as well be.

In fact, I’d go so far as to rename this whole month ‘Blue January’. For the last two weeks, I’ve struggled to muster the will to get out of bed most mornings and face all the work I have to do. I have been procrastinating doing this column for almost a week now, much to my own frustration as somebody who promised themselves greater productivity as a new year’s resolution just two weeks ago.

Nevertheless, I have got to the final paragraph now, and that sentiment is what I want to leave you with. In this month of Blue Mondays, it can be difficult to motivate yourself to work (especially after a Christmas that was for many of us filled with deadlines) and easy to guilt yourself for not doing any. But, that doesn’t mean the work you do now isn’t worthwhile or useful. In Blue January, getting anything done is a success.

Photo by Anete Lūsiņa on Unsplash