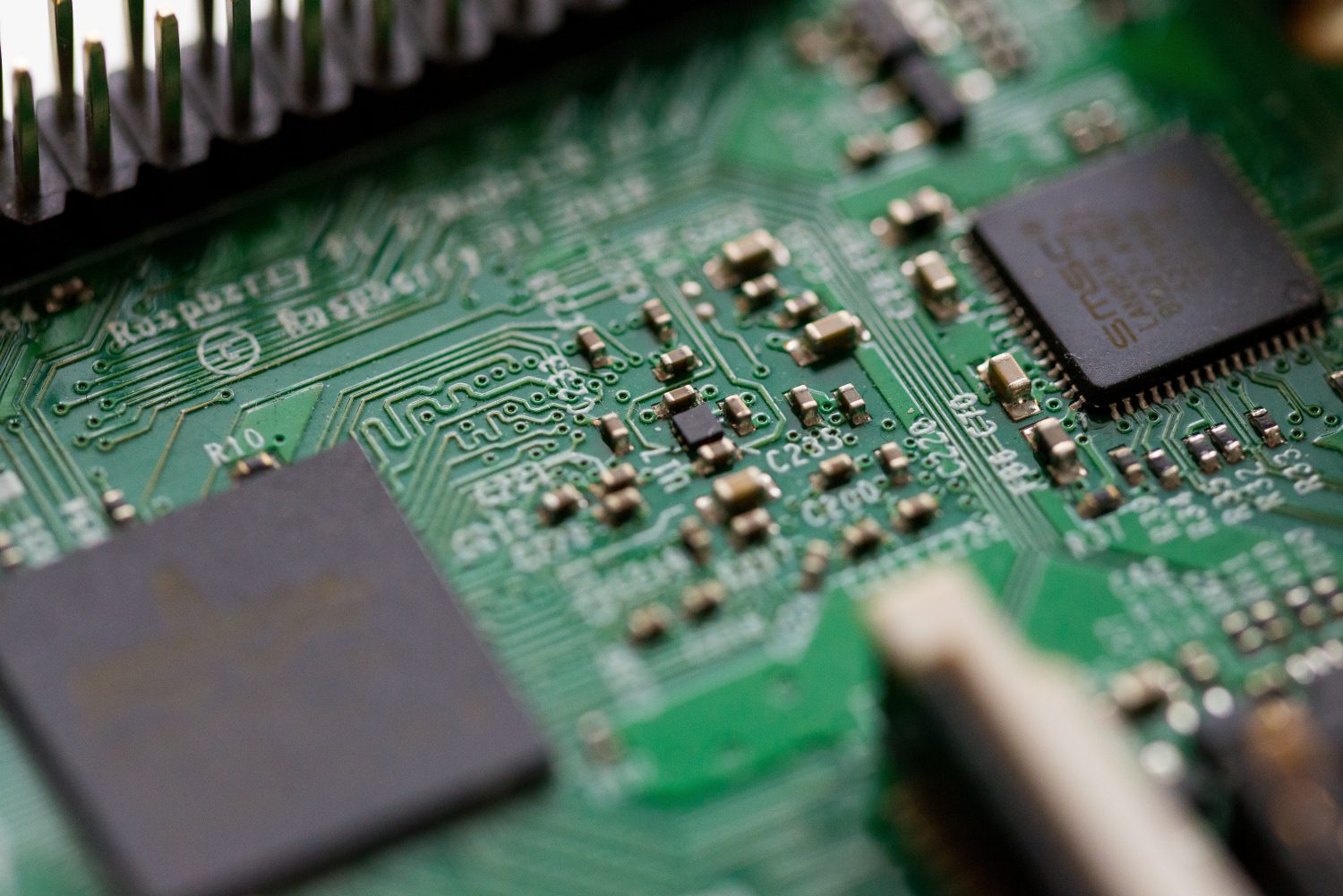 The Stranger Technology of the Consumer Electronics Show

By Alex Richardson on 21st February 2018

The Consumer Electronics Show (CES) is  held in Las Vegas every January and over 4000 companies attend to show off their experimental prototype technologies, which often are slated for public release within the following 12 months, alongside gimmicks built to grab people’s attention, like a giant computer keyboard. However, a lot of the devices found at CES are just downright weird, so here is our list of the five strangest devices that were brought along this year.

A fan blade TVs
For years now it has been possible to display an image by having some LEDs taped to a wheel or a fan blade, but the Hypervsn display shown off at the show takes this concept to a new level. By having hundreds of LEDs per fan and carefully aligning them together, it is possible to create a display the size of a wall using this technology. The product is targeted at advertisers, which makes sense as it is certainly a head turning experience, but at a starting price of $3000 per fan I doubt it will be appearing on Mile End road any time soon.

An airbag for your waist
Yes, you read that correctly. The Hip’Air is a fluorescent, hip mounted reusable airbag that is designed to activate if it detects you falling. With falls being the number one cause of injuries for elderly people, the Hip’Air hopes to reduce that by absorbing up to 90% of the impact. In theory, this sounds like a great idea. But the Hip’Air is, however, very bulky and unlikely to be concealable, so its appeal amongst the public is likely to be small. Especially after they’ve read the $800 price tag…

Sony’s intelligent robotic dog
Some readers may remember AIBO, a series of robot dogs released by Sony between 1999 and 2005, that were marketed for domestic use. At the time, they were the most advanced consumer robotics available, but massive breakthroughs have been made in the world of robotics in the last 13 years.

AIBO has, however, returned with upgraded sensors, motors and artificial intelligence. The use of AI will allow AIBO to learn from its surroundings and develop its personality, but the monthly subscription required for this learning will likely reduce its adoption rate.

Kodak’s entry to cryptocurrency
Apart from being surprised that Kodak was still in business, there is much to be confused by with Kodak’s venture into the cryptocurrency world. Not wanting to miss another digital revolution, Kodak is releasing the KODAKCoin, a blockchain backed cryptocurrency based on Etherium. The coin is designed to be used to protect the intellectual property of photographers and make the licensing of photographs much easier, although these could just be excuses to jump on the cryptocurrency bandwagon. As a result of this announcement Kodak’s stock price rose by 90%, although how long this will last remains to be seen.

A smart bathroom
“Hey Alexa, turn on the shower.” Bathroom manufacturer Kohler has developed a an Alexa-enabled bathroom, allowing you to use voice commands to turn on the shower, control water temperature or even to flush the toilet. You can also create personalised presets to simplify the experience, handy for those early mornings. The whole idea sounds rather creepy… but who knows, in 20 years time this could well be the norm.

Photo by Chris Ried on Unsplash