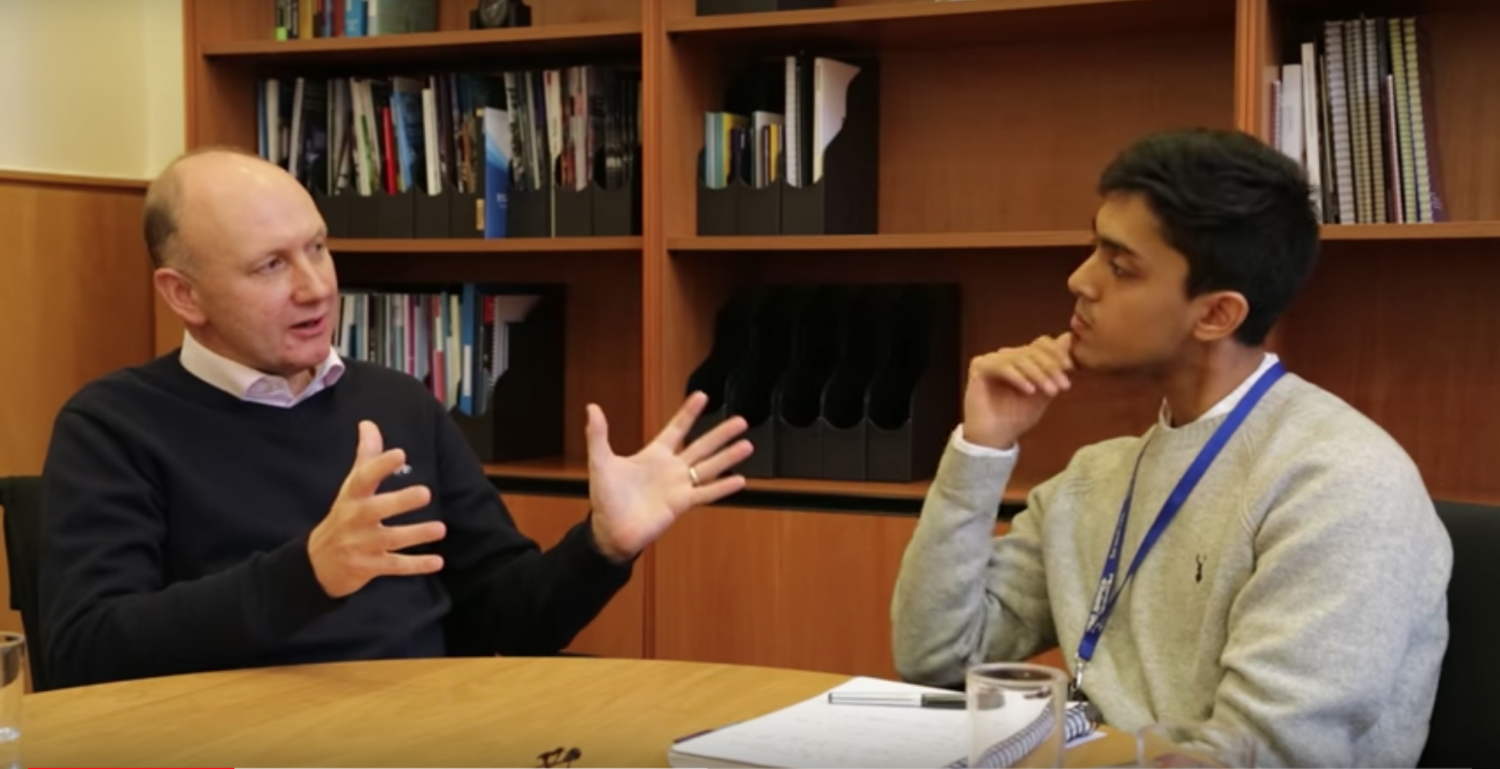 “Queen Mary is one of the best kept secrets”, says Principal

Colin Bailey and Yasir Yeahia discussed why they see Queen Mary as the centre of London.

“The University is the students” declared Professor Colin Bailey, Principal of Queen Mary University, during a discussion with Yas Yeahia, the Student Union President.

The two sat down for a video interview recently where they talked about a broad range of topics, including Queen Mary’s role in the local community.

“Queen Mary is incredibly proud to be part of the east end of London,” said Professor Bailey. “But, there are a number of challenges when we look at the education, health and wellbeing, poverty, and inwards investment. This university can be key in driving the solutions forward.”

In terms of Queen Mary’s place internationally, Professor Bailey said “this university can be classed as an anchor institution but we are also a gateway to the rest of the world.” He added that Queen Mary currently has students from 162 countries and the backgrounds, traditions, and different cultures they bring are “absolutely fantastic.”

“We are shaping society and the economy through our research and innovation. We need to get that message out just to show how good this university is.”

Both the SU President and the QM Principal agreed that both institutions work well together, with Yeahia claiming, “We have a really strong set of working relationships between the Students’ Union and the University. By working in partnership, we are able to work on the zero tolerance campaign and tackling sexual harassment, bullying, and discrimination. It’s a massive step in the right direction showing that solidarity within both sets of organisations.”