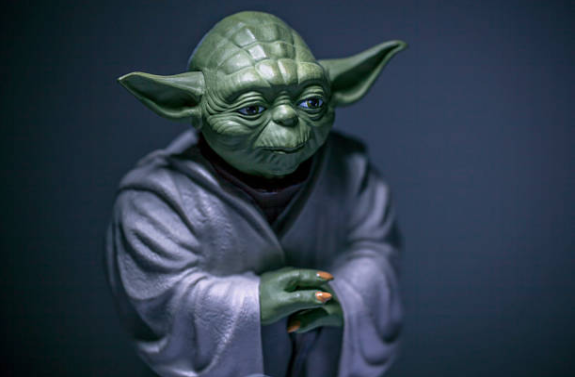 By Courtney Wynter on 6th February 2018

While little is known about Yoda’s background, a linguist from QMUL has discovered that the popular Star Wars character’s language is closely connected to the tropical island of Hawaii.

David Adger, a linguistics professor at Queen Mary, has applied linguistic principles used by humans to understand the language of Yoda, known as ‘Yodish’.

Previous research in linguistics has found that when we learn a new language, we use the rules of our native language to help us acquire the new one. This process is referred to as ‘Transfer’ and according to Professor Adger, Yoda “[transfers] his native language when he speaks English”.

The rule of putting the predicate before the subject is a distinct feature of Hawaiian, which Profesor Adger uses to suggest Yoda’s native language is Hawaiian.

“So now we know, if Yoda ever came to Earth, he’d probably spend Christmas in Honolulu!”