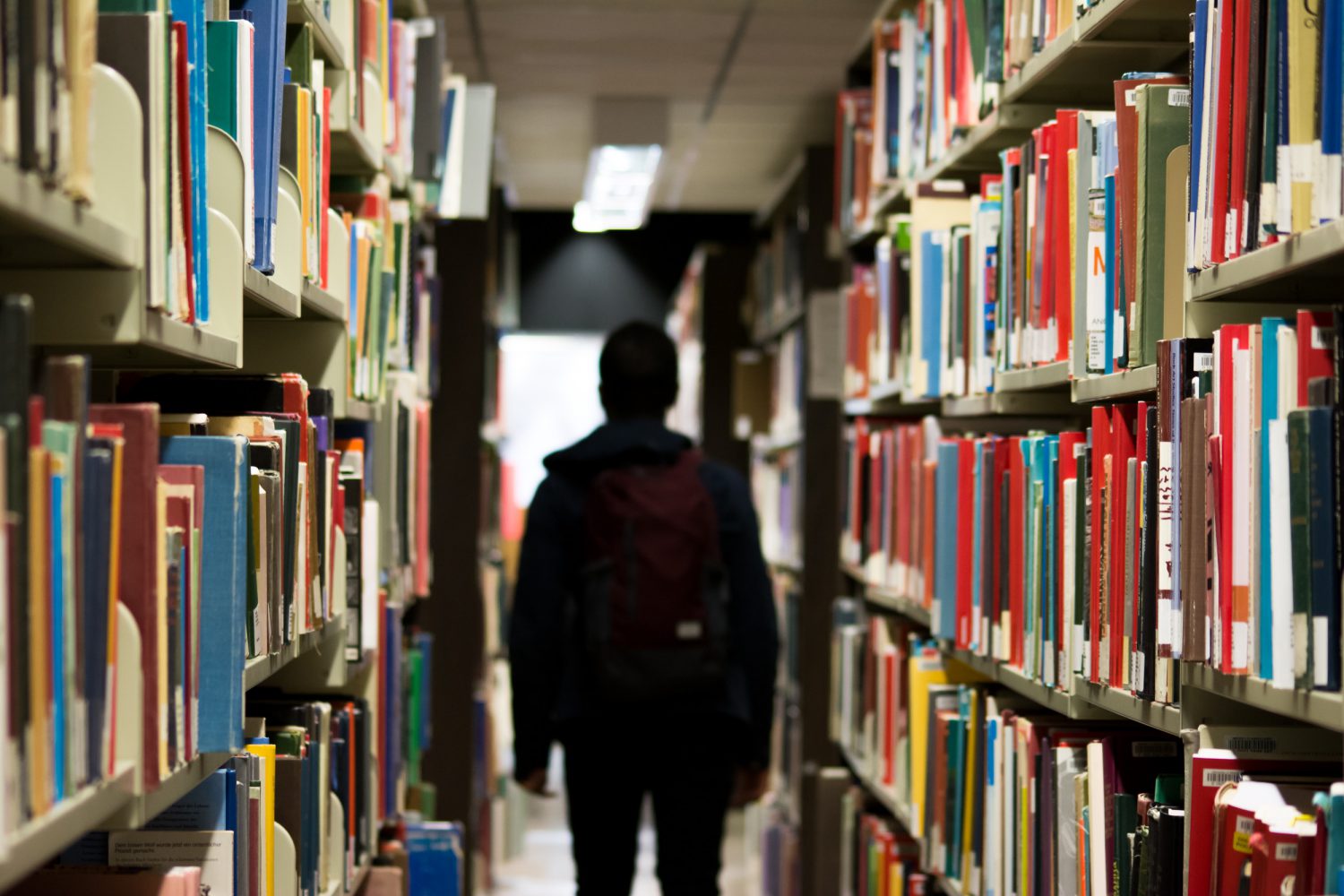 By Katherine Butterfield on 21st February 2018

In select issues we highlight tales of people from around QM. The subject of our story this month shall be Adam Bottleneck.

Adam grew up in a small house in a much smaller family. He lived only with his father, a sandwich statistician and his younger brother, Timmy. Unfortunately, his mother, a jam mulcher from Aberdeen, went missing 3 months before he was born. His father opened the door, exactly 3 months and one week after his beloved (yet slightly sticky) wife’s disappearance, to a rather knobbly package placed on the doorstep. Adam’s mother had mailed him 2nd class, it appeared from the Canary Islands, with the note “sorry, this should have arrived earlier but I couldn’t afford priority shipping.” And that was the last Adam heard from his mother for a long time.

Adam’s town had only one school; in fact, it contained only one class! The teacher, a lovely elderly lady by the name of Griselda Huckstaby, would run a tombola at the start of the year to decide which level of teaching would be the syllabus that year. Because of this, Adam received four consecutive years of Grade 6 teaching, yet never completed Reception.

It was perhaps because of this very odd education, that Adam was drawn to the structured life of being a librarian. His town, being very small (much like his house and his school), didn’t have many books. Indeed, the only book Adam saw before he left for university was a copy of “A history of sandwiches and their statistics”, as time passed down through his father’s line, a line of proud sandwich statisticians.

However, undeterred, he wished to be a librarian, so much so that he dreamed about the Dewey Decimal System at night, thinking of the day he’d finally leave his small town life, tell his father that he wouldn’t be going into the family sandwich business, and reach his lifelong goal.

His father, already distraught from losing his beloved wife, was on a knife edge. To add to this, the week before he learned that little Timmy, Adam’s brother, had a gluten allergy. However, Adam was very persistent. When Adam’s father gave him sandwiches to analyse to try get him interested in the trade, instead Adam would shelf them, organised by filling, and then width.

Finally his father acquiesced and allowed him to go to the University for Librarians. There were so many books in that university, that Adam was overwhelmed. He learnt all the different filing techniques, could work a reference system like a pro, and he received his first pair of glasses there, despite having 20/20 vision. After 3 years, Adam graduated from the university. And the fact he couldn’t read even a word didn’t come up once.

Straight out of university, Adam received a job at the Mile End Library at Queen Mary University. At first, he was disappointed by the small amount of space and books, but he learned to enjoy his time there greatly.

It was thus that we come to Adam’s legacy: his trolley. Each librarian had their own trolley, with which to transport books to and from shelves. They realised Adam couldn’t read pretty early on, and so his colleagues kindly placed Adam’s face on his trolley, so he could recognise it. This brought Adam so much joy.

Adam left Mile End Library after a few years, following his father’s death. As the only member of the family that could effectively digest gluten, he was forced to take over his father’s sandwich statistics business to support little Timmy through his jam mulching apprenticeship. He learned to love it however, and even started a family within his small town with his wife, Candice.

That was of course, before the nuclear apocalypse which decimated 98% of the earth’s population.

Twenty years after that, an elderly woman, in search of fire materials, enters the wreck of the Mile End Library. She reaches the third floor, and decides to pile the books on an abandoned trolley. Looking down at its side, she sees a picture of a man. She picks it up with her sticky, sweet fingers and looks at the smiling man in the photograph. With a gasp, she whispers “£157.80, weight 2.9kg, 3 days guarantee, insured up to the cost of £1500.”

Photo by Redd Angelo on Unsplash