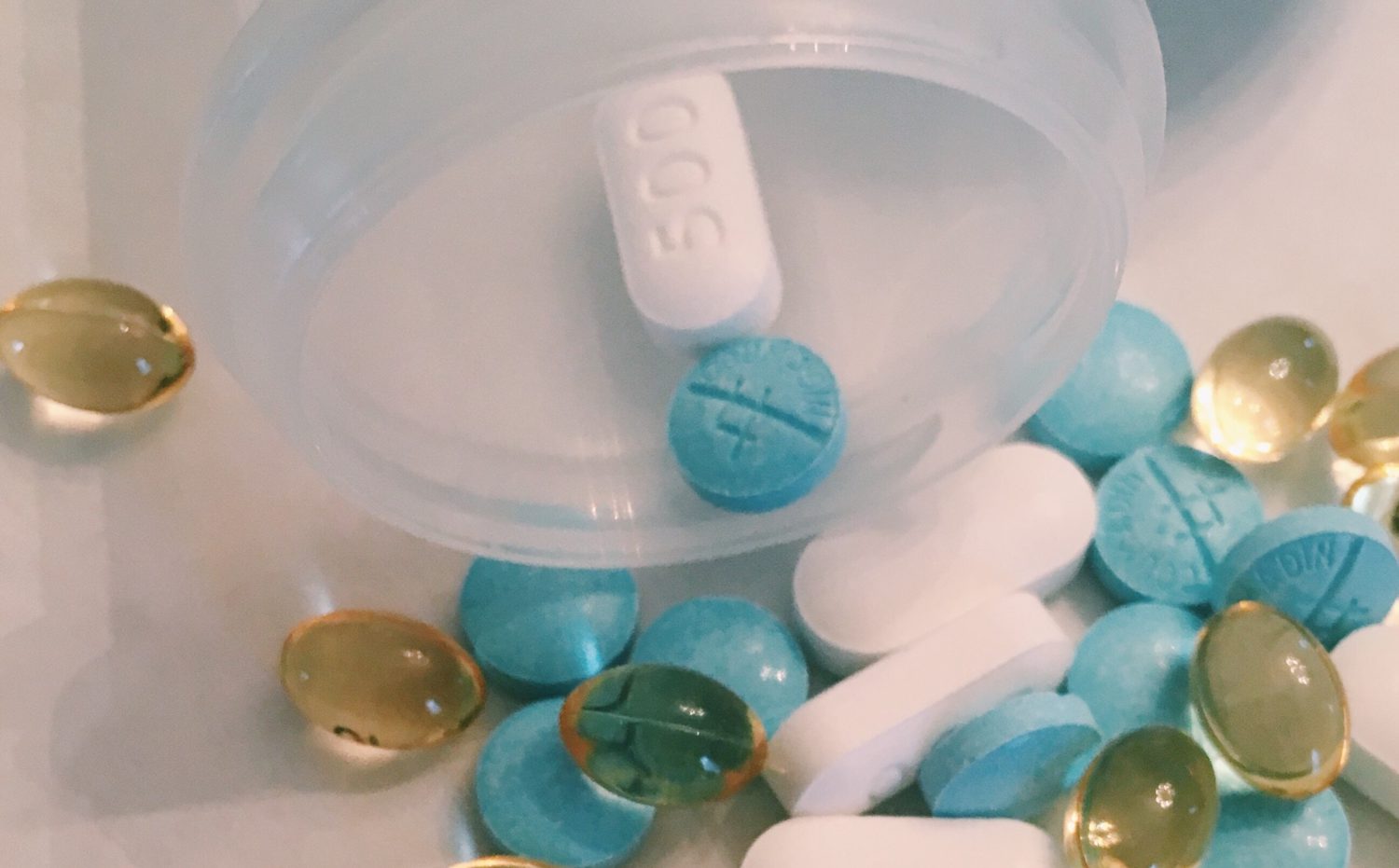 Ongoing War on Supplements: Woman who OD’d on Vitamin B tablets

By Katherine Butterfield on 11th February 2018

Reports have come in that a woman in the first-floor library toilets OD’d on Vitamin B tablets during the January exam period.

The woman apparently took Holland and Barrett’s ‘Complete Vitamin B’ supplement during the first week of the semester. Whilst the recommended dose of the tablets is a stated 3 a day, the unnamed woman was seen early Thursday morning crunching down on twenty at a time. Unconfirmed reports have alleged she was also seen grinding the supplement and then snorting it through a rolled up ‘Learning Café’ loyalty card.

Vitamin B tablets have been sold as having tiredness and fatigue reducing effects. It appears the student was chugging down the supplements at the rate of a starved rhinoceros because she hoped the attention-restoring affects would aid her revision.

Unfortunately, the only effect she felt was shock when she look down in the toilet bowl and was blinded by the sheer fluorescence of her urine. She became permanently blinded by the sight, and was found by fellow toilet-goers minutes later.

QM staff have raised this incident in relation to their ongoing war on supplements. “Supplements will not help you study”, said a representative of the university. “they ruin lives, break apart families, and cause death.”

“This incident is just one in the many we can point to which show the dangerous effects of supplement-abuse”.

Just last semester, a man who was taking Vitamin C tablets started defecating oranges, as well as the notorious incident where a student on the so called ‘gains-fad’ turned into a lean chicken breast after snorting too much protein powder.

Another tragic example, unfortunately no longer with us, was Edgar Holder, who after chugging six bottles of honey for its proclaimed probiotic benefits, thought he’d transformed into a bumblebee and tried to jam himself through a keyhole.

We’re concerned here at The Print with the growing use of nutritional supplements used by students. Whilst you think these diet-enhancing pills may be cool, or aiding your studies, this is just one of the many examples of how it can go tragically wrong. We support the university’s war on supplements.

Photo by pina messina on Unsplash