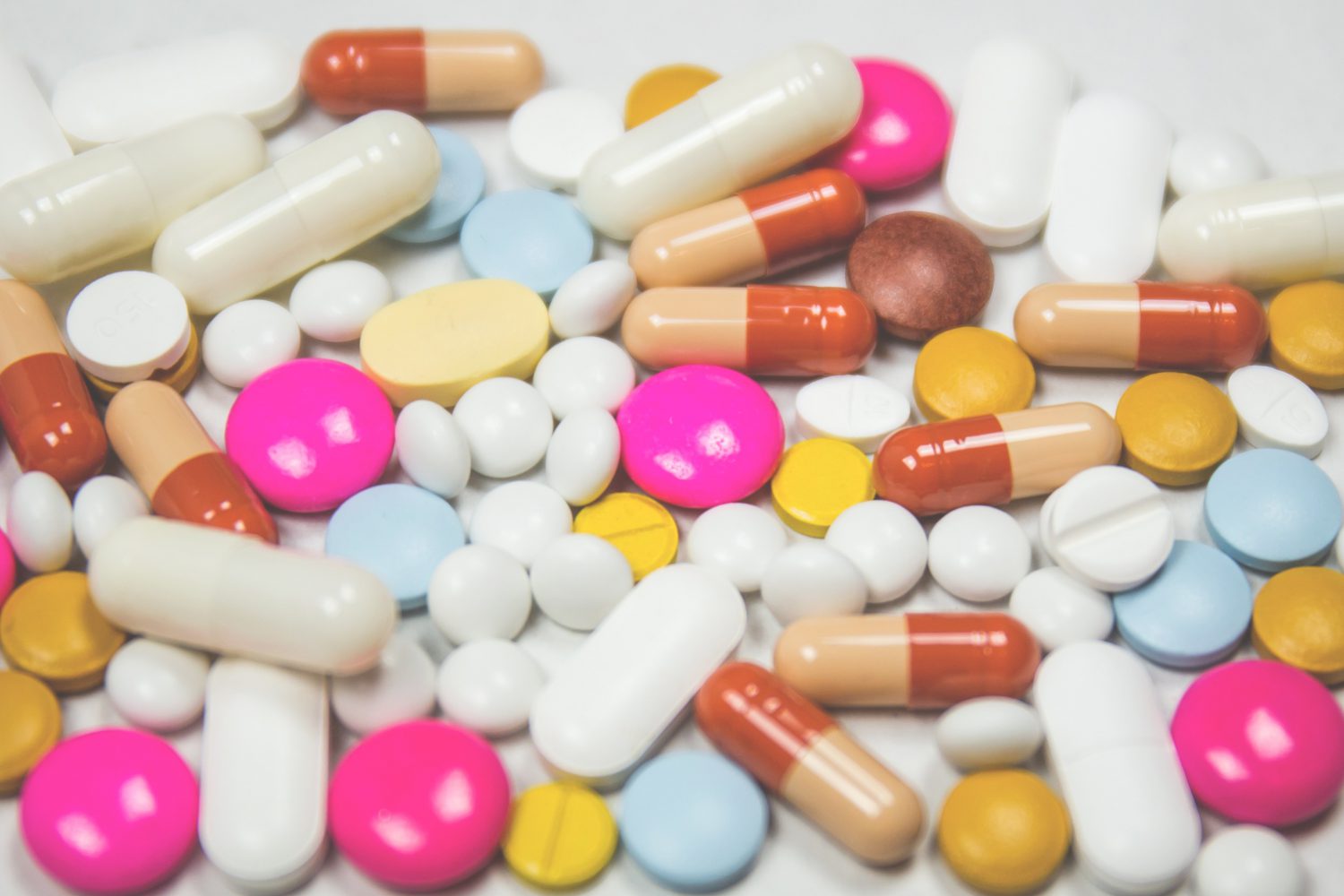 Life in the Medication Generation – Antidepressants in the Modern Age

By Sophie Mitchell on 8th February 2018

The Print questions whether depression is a symptom of individual brain chemistry, or if our very society may be held accountable.

At some point in life, whether it be in the nostalgic days of childhood, or the disorientating years of adolescence; we have all come into contact with the concept of depression. Historically, the mental health issue has been disregarded as melodrama, irrationality, or the product of a weak constitution. Today, although public understanding of mental health is improving, depression and related mental health issues are still proliferating throughout society at an unprecedented rate.

In 2015, approximately 61 million antidepressants were dispensed to people suffering from mental health issues in the UK. These drugs include SSRIs (Selective Serotonin Reuptake Inhibitors) and SNRIs (Serotonin and Noradrenaline Reuptake Inhibitors) – medications used to treat a range of mental health conditions from clinical depression and generalised anxiety disorder, to obsessive compulsive disorder and panic attacks. This amount of antidepressants taken by the UK in 2015 is double the figure that were taken in 2005, which stands at 31.6 million.

This data from the Health and Social Care Information Centre (HSCIC) testifies to the fact that a serious issue faces our generation. Mental health is slowly but surely garnering the respect and attention it deserves — a psychological issue is no less impairing or painful than a physical ailment, and should be treated with equal attention.

The NHS is responding continually to the increasing number of patients being diagnosed with depression, with the net cost of ingredients of antidepressants, before taking account of any money reclaimed by the NHS, reached nearly £285m in 2016. Approximately 9 out of 10 of all medicines are dispensed to patients that are eligible for free prescriptions, including older people and children.

But, is this drastic increase in antidepressant prescriptions due to the fact that methods of diagnosis and care are improving? Are medical opinions on depression and the brain changing, leading to increased diagnoses? Or, are the actual conditions of modern society to blame for the vastly rising amount of mental health issues in our generation?

Gillian Connor, head of policy at Rethink Mental Illness, states that: “The reasons for this increase in antidepressant prescriptions could include a greater awareness of mental illness and more willingness to seek help. However, with our overstretched and underfunded mental health services, too often antidepressants are the only treatment available. One in 10 of us will experience depression at some point in our lives. What we want to see is people experiencing depression offered the full range of treatments available, including talking therapies. People have to be able to access the treatment that is right for them, whether it’s antidepressants, therapy or a combination of the two”.

Despite the sheer number of people suffering from depression in the UK, the cause of it still remains largely disputed. Many doctors state it to be a chemical imbalance in the brain, often spontaneous and produced by a natural lull in serotonin. However, this suggestion of a chemical misfiring characterises the brain as a kind of machine that has malfunctioned, manifesting in depression.

Whilst this may (misleadingly) imply a pathological issue, many depression sufferers question whether the serotonin imbalance is spontaneous, or whether it is a psychological reaction to external stimuli in the outside world. Author Joann Hari, writing for The Guardian, reflects on his fourteen years taking antidepressants, and offers ‘the grief exception’ up for debate. This theory is used to link symptoms of severe distress, dissociation and depression to events in the outside world, such as losing a loved one, undergoing trauma or physical injury. When symptoms of depression occur in patients having experienced events such as these, ‘the grief exception’ characterises their symptoms as completely natural responses to stressful life scenarios.

Joann Hari asks ‘if you agree that the symptoms of depression are a logical and understandable response to one set of life circumstances – losing a loved one – might they not be an understandable response to other situations? What about if you lose your job? What if you are stuck in a job that you hate for the next 40 years? What about if you are alone and friendless?’.

Here, Hari poses the idea that some symptoms of modern day cases of depression may be instigated by environmental factors that can be changed, controlled, and altered for the betterment of the individual’s mental health. Drawing from his own turbulent experience on medication, Hari emphasises that ‘between 65 and 80% of people on antidepressants are depressed again within a year’. This cyclical pattern, for Hari, suggests that alternative methods aside from medication may be necessary in tackling the prevalence of depression.

Between 2011 and 2012, a polling company named Gallup conducted the most detailed study to date in measuring how people feel about the most time consuming part of the day; their employment. Gallup’s research found that 13% of people say they are “engaged” in their work – they find it meaningful and look forward to it. In contrast, 63% say they are “not engaged”, reportedly “sleepwalking through their workday”. Worryingly, nearly a quarter of respondents, 24%,  said they were “actively disengaged” with their work life.

In light of this research, and considering the high-pressure environment of academic study, office-jobs and city life, Hari identifies a lack of control as a major factor in the onset of depression. An innate trait of human nature is to feel that we have purpose, direction, and that we make a meaningful contribution to the world around us.

If we spend the majority of our working hours disengaged in a job in which we have no control over — naturally, one would feel trapped, stressed, and perhaps depressed. The surmounting pressure of modern conditions of life perhaps call for an alteration of environment, rather than or in combination with antidepressant use. In doing this, it is not only a chemical imbalance that will be addressed, but more importantly, a “power imbalance”.

Concluding his article, Hari makes a retrospective plea to his teenage self, who began taking antidepressants in his formative years, told by his doctor that his depression was due to a serotonin imbalance in the brain: ‘If you are depressed and anxious, you are not a machine with malfunctioning parts. You are a human being with unmet needs. The only real way out of our epidemic of despair is for all of us, together, to begin to meet those human needs – for deep connection, to the things that really matter in life’.

For more information, see these articles on antidepressant use in the UK:

Photo by freestocks.org on Unsplash