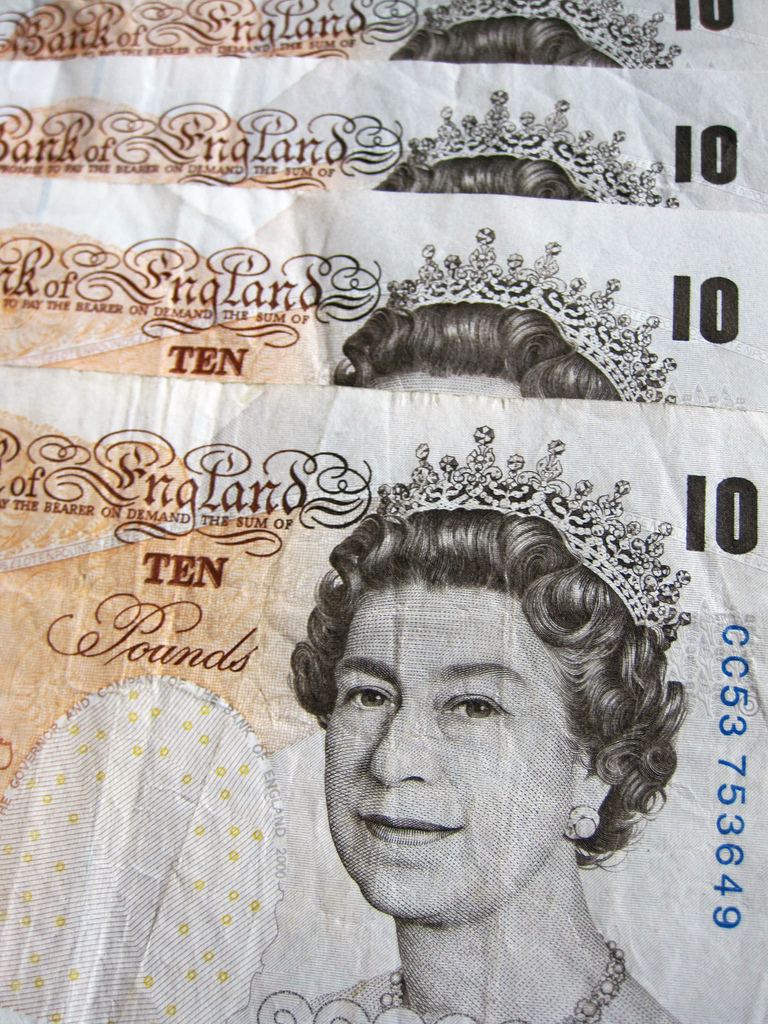 As of 1 March, the old £10 notes will no longer be legal tender.

The new notes are not the only methods of payment to recently come out. Britain recently saw the release of a new 12-sided £1 coin which replaced the old round one.

After March 1st, your old notes will no longer be accepted in shops or restaurants. To swap old notes after the date, members of the public are advised to go to their bank, post office or building society. Some banks may refuse to accept them however the Bank of England will be legally obliged to do so.