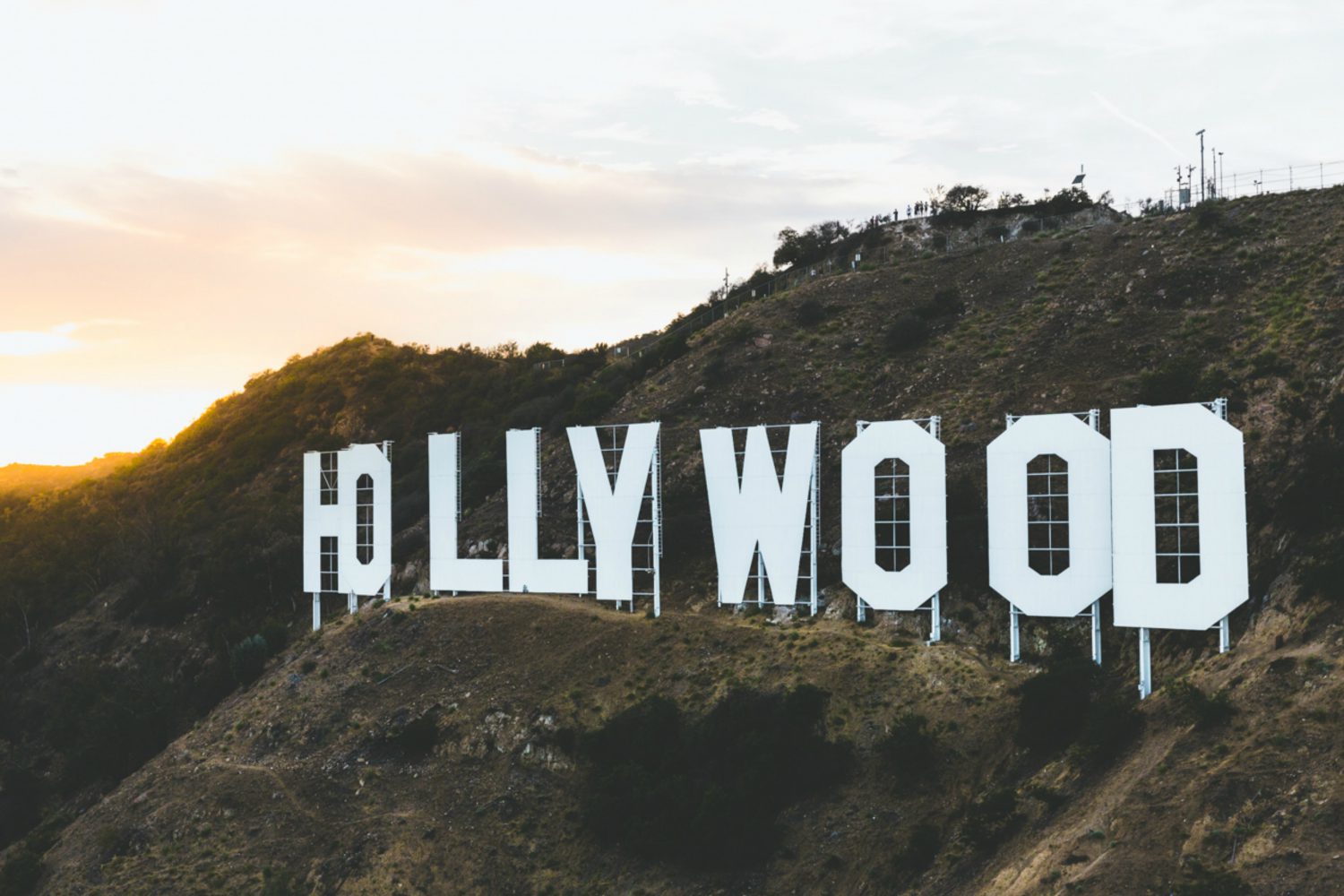 Fashion and feminism? Well, we all knew I’d pipe up at some point!

Cynical opinions of ‘Hollywood Fakery’ and lazy protesting aside, I think it’s fair to say that the 2018 Golden Globes was less of a fashion show, and more of a show of power. A tidal wave of ‘Time’s Up’ pins washed across the red carpet in a sea of black – arguably the brightest blackout (literally) the gender equality movement has been splashed with so far.

It wasn’t so much a question of “who are you wearing?” but more of a “who do you stand with?” It was less a competition of glamour and more of a stance of solidarity.

Perhaps Hollywood has done more in one night than Washington has done in a year, simply because it’s reaching a new demographic, a new audience. The story of the past year, beginning with an inaugural speech of darker bile and greater bunk than any in my lifetime, has been the abdication and outsourcing of the moral authority that the presidency of the United States once had. And Hollywood, of all places, has picked up on it.

Actions speak louder than words, and whilst this was by no means a silent protest, the visual power of red carpet photography means that this multimedia protest will reach new levels of communicating powerful values and ideals. In an anxious moment of absent (I feel the term “shit” doesn’t quite cover its full extent) leadership, Hollywood is now articulating the sorts of values that the bitter rich white men holding the reins of government won’t do.

Both men and women talked diversity and gender equality. They put “hope” in our vocabulary. While these topics aren’t exactly new to discussions, there has never been such a urgently resounding answer to the silence of the White House.

By no means is Hollywood perfect – time and time again it has proven to be anything but. However, what it did prove is that there is “a tomorrow of hope” (YES OPRAH, YES QUEEN!). Photographers didn’t capture this season’s hottest shoes, or what we’ll all be wearing in Spring; rather they captured the paradoxical state of the USA entirely. It’s upside down, inside out, back to front, from whichever angle you look at it from. There’s make-believe in the home of politics. There’s politics in the home of make-believe.

Photo by Ahmet Yalçınkaya on Unsplash