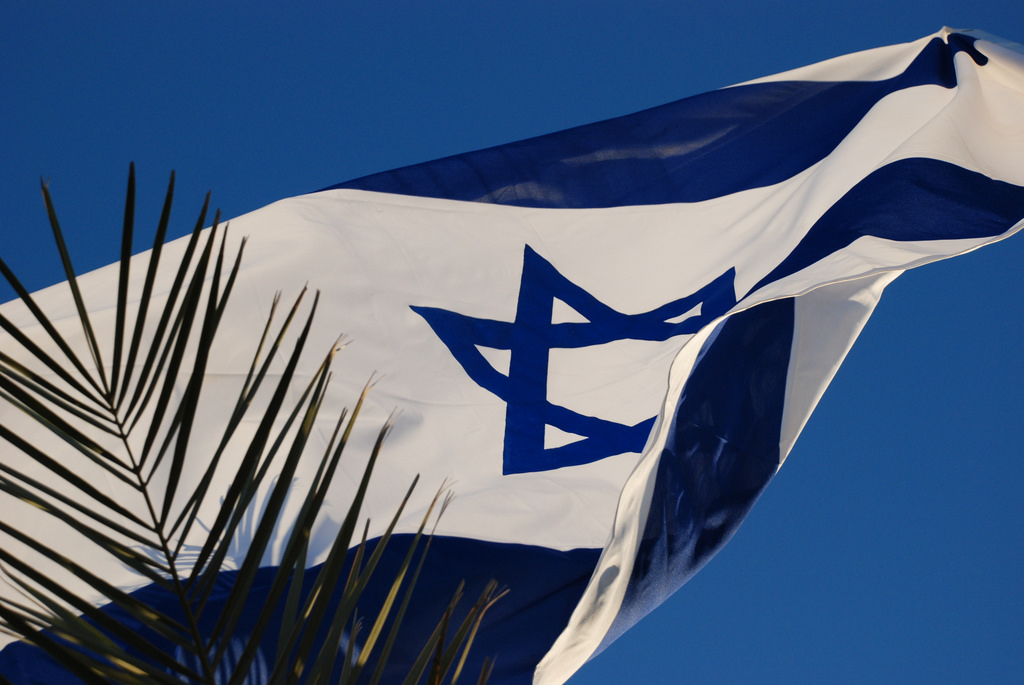 The Jewish and Israel Society at Queen Mary invited the current Ambassador of Israel, Mark Regev,  to the UK to speak at a hushed event on Monday 27th November.

The event took the form of a discussion, with Professor Eric Heinze of the Law Department leading and inviting the audience to put forward any questions on a topic of their choice. Themes ranged from the greater Palestinian question, growing Israeli relations with neighbouring Arab states and the subject of Lebanon as a satellite state.

It took place in the ArtsTwo Lecture Theatre amid tight security. The location was revealed only three hours before the event, bags were kept in a separate room and no electronic devices were permitted. This is likely due to previous occasions on university campuses, where visits by Israeli officials have sparked unrest.

The discussion kicked off with Professor Heinze asking a few questions to set the stage. His focus seemed to be to avoid questions which dove head-first into the biggest controversies, possibly to allow the audience to draw inspiration from his questions to push further into the debate. Unsurprisingly, it became a theme within this discussion for the Ambassador to refute all claims against Israel, such as the one that Israel is racist, or that some Israeli actions have been less than morally righteous.

The Ambassador often responded in a convoluted manner. At times, this helped put the question into context and enhanced the point he was attempting to make. Yet at others, it left the audience confused as to where he stood on a particular issue. This was arguably a tactic to pull the audience away from more polarising subjects which could spark a more heated debate.

Professor Heinze continued by asking about possible distinctions between laws of equal opportunity, regardless of ethnicity on paper, and when they are implemented in real life. Regev was adamant that Arab-Israelis play an active role in society, as do Christian-Arabs.

He notably omitted Palestinian-Arabs, and when pressed to comment on their place in society, Regev instead turned a slightly (but fundamentally) changed question back to the audience: “Why have Palestinians refused to agree to Partition Plans since 29th November 1947?”. This diverted attention from the question of race and sparked the next part of the conversation.

Equally present was the theme of blame and the importance of avoiding the placement of blame on one nation or event. Regev particularly highlighted throughout the discussion how wrong it was for countries, such as Lebanon, to claim that their status as a young state is the root of their current problems, or even to place full blame on the UN for creating “lappy resolutions”.  He cited resolution 1701 as an example of an idealistic resolution that failed to go to completion. Paradoxically, Regev himself was unequivocally blaming someone for the majority of the ongoing conflict in the area: Palestinians.

When asked about Israeli settlements and lack of agreement regarding the Israeli-Palestine question, Regev firmly reiterated that this was due to the governing body of Palestine. He represents the Israeli government’s view that the lack of solution in the region is completely due to Palestine’s refusal to compromise in a Partition Plan. Placing blame entirely on the other side exemplifies a double standard regarding the placement of blame by Regev. But what else should be expected when two groups are at war and one side is asked whose fault it is?

Throughout the discussion, Regev was quick to answer, forever ready to fire against criticism and defend his country in all situations – with one crucial exception. The final question of the evening was: “Why does Israeli right on the land supersede that of Palestine?”. The first moment of silence of the evening, and when the answer came, it was vague and, as expected, in the form of a question. “Are the Jewish people entitled to self-determination? Is the Israeli state recognised by its neighbours?”. Whether or not this was all Ambassador Regev had to say, or if it answered the question at hand, this was where the discussion was closed off due to time constraints.

Ultimately, this discussion taught me one thing above any other: being so convinced that one’s own point of view is correct blinds one to how other points of view arise. Mark Regev was a calm and composed figure for the duration of the event and answered questions as a true diplomat, putting Israel above other states. However, he ventures one step further by refusing to admit there is at least one other valid point of view regarding many issues discussed at this event.