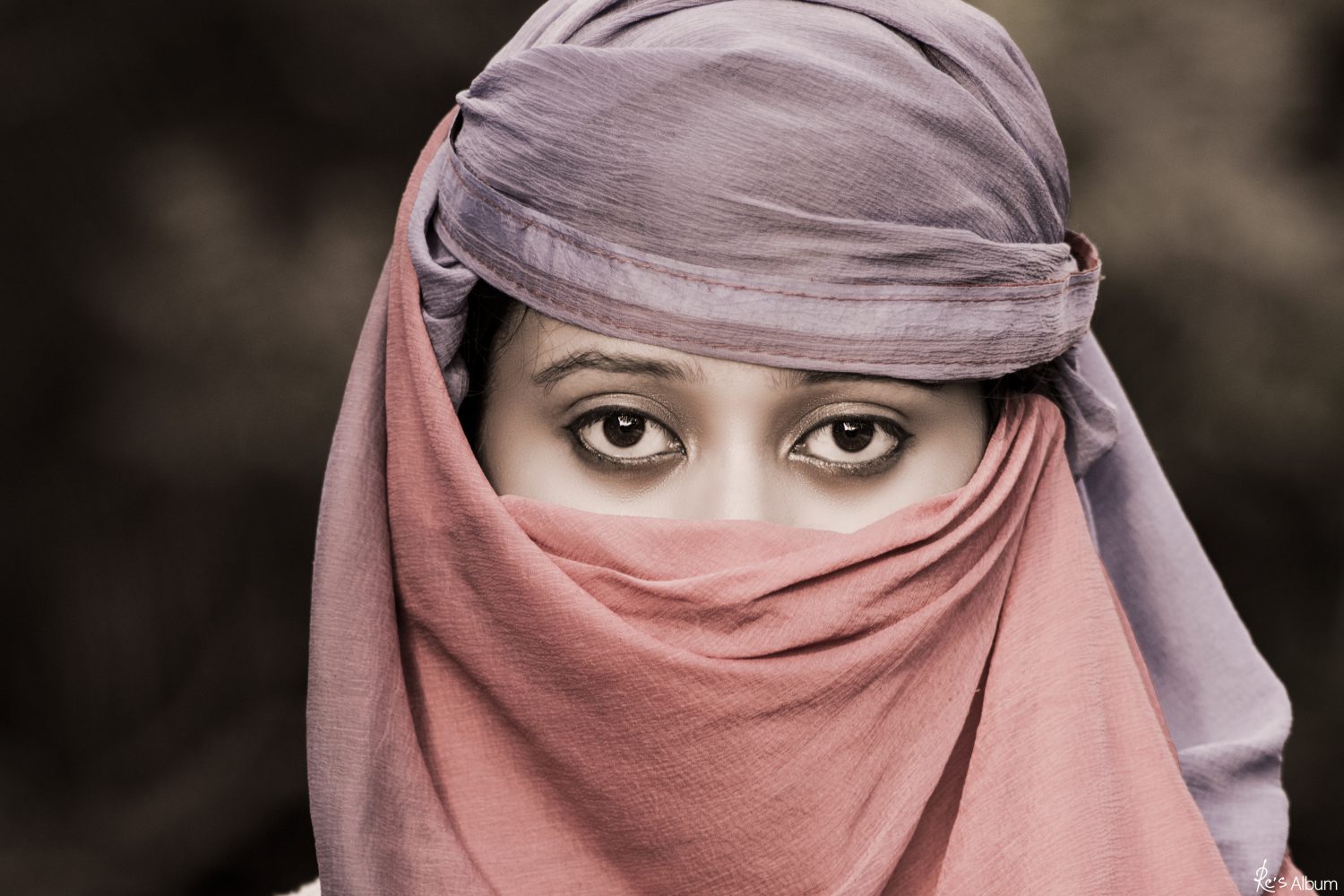 Last semester, as a part of new SU initiatives, Queen Mary saw an unprecedented roll out of events, panels, exhibitions, webpages and banners adorning library square promoting ‘Islamophobia awareness month’. Undoubtedly the best organised and promoted SU initiative in recent years, it would be difﬁcult not to reﬂect on the implications of this campaign and to what ends the current campus progressive agenda is serving.

Anti-Muslim hate crime has been on the rise in this country and rising further still. It is this dire trend that Islamophobia campaigns seek to redress, but the term ‘Islamophobia’ itself is far more problematic than initial assumptions. Appropriating from the language of psychiatry, it combines ‘Islam’ and ‘phobia’; indicating an irrational fear of Islam or Muslims.

The consequence of this blurring of anti-Muslim bigotry, hatred of people, with critical stances toward Islam as a set of ideas has a number of implications. For one, it tars secular minded people everywhere alongside the worst kinds of bigots and racists imaginable. A product of the minority-majority paradigm of Muslims in the West and East, what constitutes paternalistic protection of minority feelings in one place indirectly supports the tyranny of the majority elsewhere.

With the effect of declaring scepticism of Islam in political life as bigotry, young progressives – proponents of Islamophobia are effectively selling out the people who should be their comrades. Those comrades are dissidents who stand for freedom of religion and expression both here and across the Muslim world, and are silenced by the Islamophobia agenda.

We may suppose too that secularists and atheists in Bangladesh who face the machetes of Islamist mobs with little more than than pencils are guilty of Islamophobia. Ex-Muslims excommunicated from their families and communities, threatened with violence for vocalising a thoughtcrime are Islamophobes. Liberal Muslims standing for an Islam that reconciles with individual freedom and human rights, all too often labeled ‘house Muslims’, ‘Uncle Tom’s’ and ‘traitors’ to their community, are Islamophobes. Feminists struggling under Islamic theocracy and everyday Muslims of Sunni, Shi’ite and Ahmadiyya denominations who suffer death at the hands of Islamic sectarianism may too fall foul.

All of the above are at worst silenced and at best swept under the rug by the prevailing politically charged ‘Islamophobia’ agenda. The opportunity to meet and break bread with many amiable fellow Muslim students during the month whilst pleasant and commendable in no way detracts from this issue.

Whilst in Britain many enjoy the luxury of blanket dismissal of such criticism under the meme of ‘nothing to do with Islam’ or ‘that is not my Islam’, they may well feel differently if they too lived under the lash of the Mullahs. Provided a vast number of voices both Muslim and non-Muslim standing against anti-Muslim bigotry and for greater Muslim representation, the choice of organisers to invite MEND onto campus was further questionable.

This dubious organisation’s current national head Azad Ali lost in British courts a libel case in which he was accused of being “a hardline Islamic extremist who supports the killing of British and American soldiers in Iraq by fellow Muslims as justiﬁed.” Besides vociferous opposition to all government anti-terror legislation and attempts to diminish any threat in Britain, they have advocated the demonisation of Tell MAMA, an NGO challenging anti-Muslim hate for their refusal to outright reject the PREVENT policy. Alongside this, they cast aspersions on liberal Muslims in the media, suggesting they could not really be considered Muslim.

We must come together and speak out against rising bitter communal strife and hatred of Muslims of all denominations in Britain today — but in doing so, I for one will not be a lackey to the very Islamist and regressive elements which seek to divide us.

Photo by Debashis Biswas on Unsplash