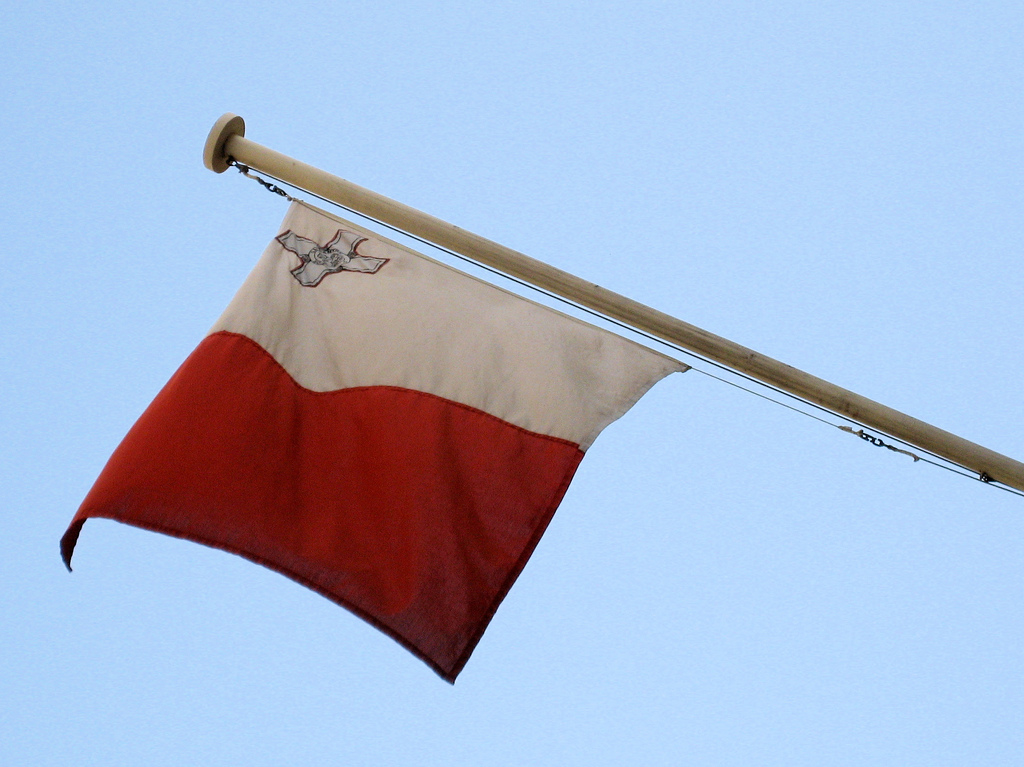 Gozo students to get represented on Student Council

At the recent Student Council meeting, representatives and part-time officers discussed the representation of students at the Gozo campus.

Queen Mary’s Gozo campus is located in sunny Malta and focuses on educating future medics with the same study programme offered here in London. However, Thomas Longbottom (BLSA Vice President Barts) had brought forward a motion to argue for the need for Gozo representatives in the Student Council.

Longbottom argued that while there was a Gozo President, Tara Fenttiman, this role is currently a non-representative role. Longbottom explains, it is increasingly difficult for officers in London to represent students in Malta.

Therefore, a motion was presented to place the Gozo President on the Student Council to ensure they have the opportunity to campaign and help make change within the Union.

Members of the Council put forward their views, many agreeing with the motion. Opinions for the motion expressed a desire to ensure students in Gozo felt part of the Queen Mary identity despite their location and it was argued this motion would help Gozo students having a say in Union matters.

However, there was a minority who argued against the motion. One member of the Council suggested adding student representatives from Gozo would drastically unbalance the number of representatives from Mile End and Whitechapel. He went on to question whether it was right for the departments with fewer students to have more representation.

In the end, the motion passed with only three voting against it.