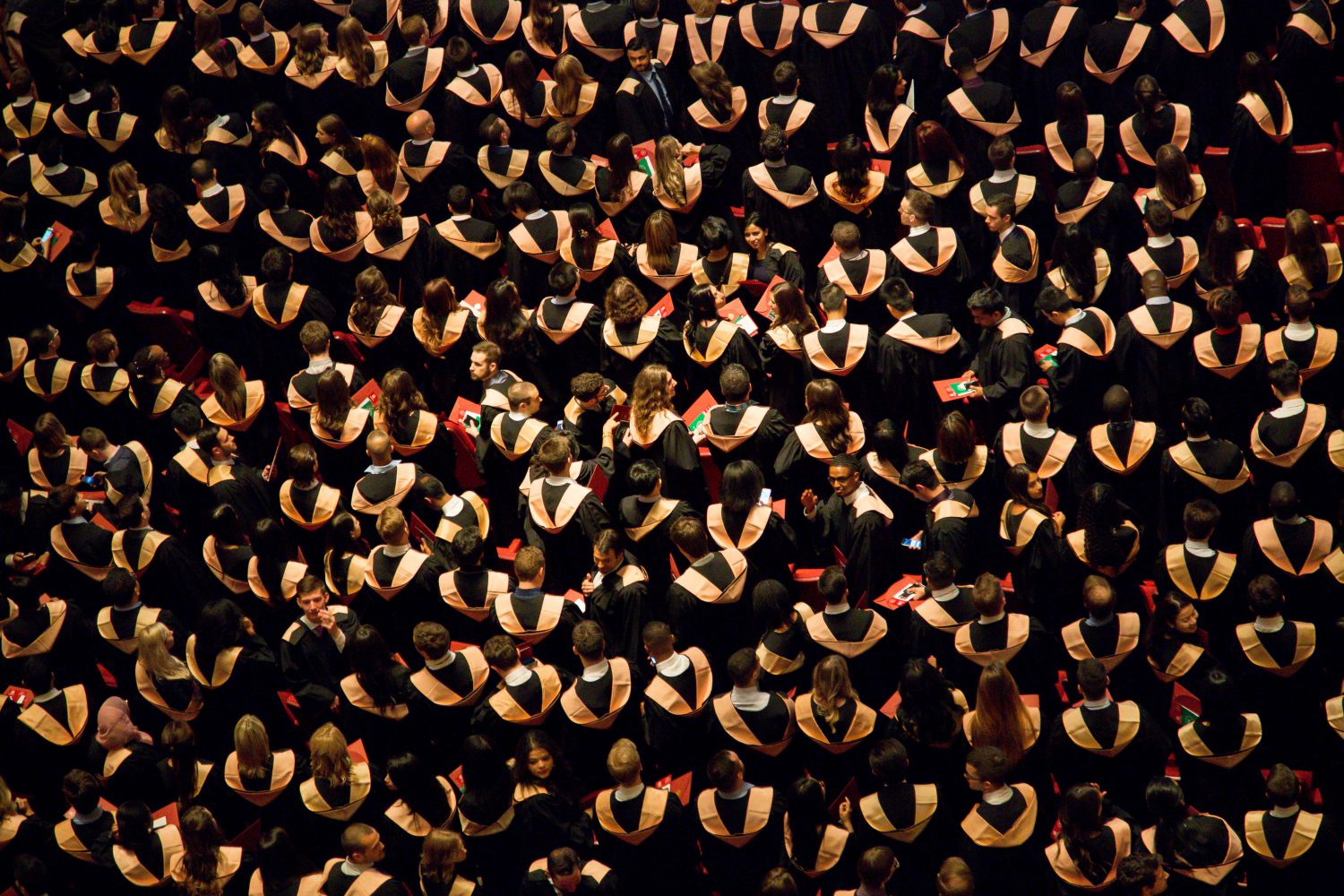 A Fresh Perspective: Is going to university worth it?

By Gevitha Anbarasu on 7th February 2018

For the past few weeks, I have been constantly asking myself if going to university was the right choice.

After leaving college, I noticed that everyone I knew or spoke to on a regular basis before, I now only speak to rarely. Even though I wish that I could speak to these friends more frequently, I realise that they are more concerned with their own lives to care about mine. Although those I have spoken to recently tell me how university is treating them well and that moving away from home was a good decision, they say that sometimes homesickness affects them. But all in all, they are having a wonderful time with their new-found freedom.

Upon speaking to my work colleagues, I have found that their only university highlight was the fact they could piss about for the first year and ‘just about passing’ was the ideal.

But was choosing to go to university worth it? When applying, I didn’t research options, such as apprenticeships, because I knew that if I wanted to reach my dream job, I would need a degree. Similarly, influences such as my friends and family made me understand that having a degree could put you on top of the job ladder.

Ideally, that is the main goal: to have a job. Yet, over time, I have met many people who are happy with their stages of life and haven’t pursued higher education, obtained a degree or completed a course that they didn’t really benefit from. So why are we adamant that university is the only way to progress with life?

The stigma around pursuing higher education is pushed upon many students, telling us that if we needed to go far in the world, we need to pay the £9,000 and study harder than we have ever had to before – first class degrees aren’t just handed out. However, I feel all students care more about what job they end up with at the end of the three years rather what they have learned.

Then, there is the other end of the spectrum. A daily routine consisting of a nine-to-five job that sucks all the emotions out of you. Every day you follow the same procedure and wish you were doing something you enjoyed. There’s also the helpless feeling of unemployment, sitting at home wishing you had a plan B that didn’t include a soul-sucking lifestyle.

My main doubt is: how important is it to go to university? Is it really all that we want it to be? Prior to my piece in the last issue about being a student, it isn’t always easy to be a university student. The assignments are too long and the readings are difficult. But are these minor struggles worth it when compared to sitting at home unemployed?

It’s almost the end of my first year and even though I have felt these past few months have been quite good, I still wonder if I made the right decision. What about you?

Photo by Faustin Tuyambaze on Unsplash