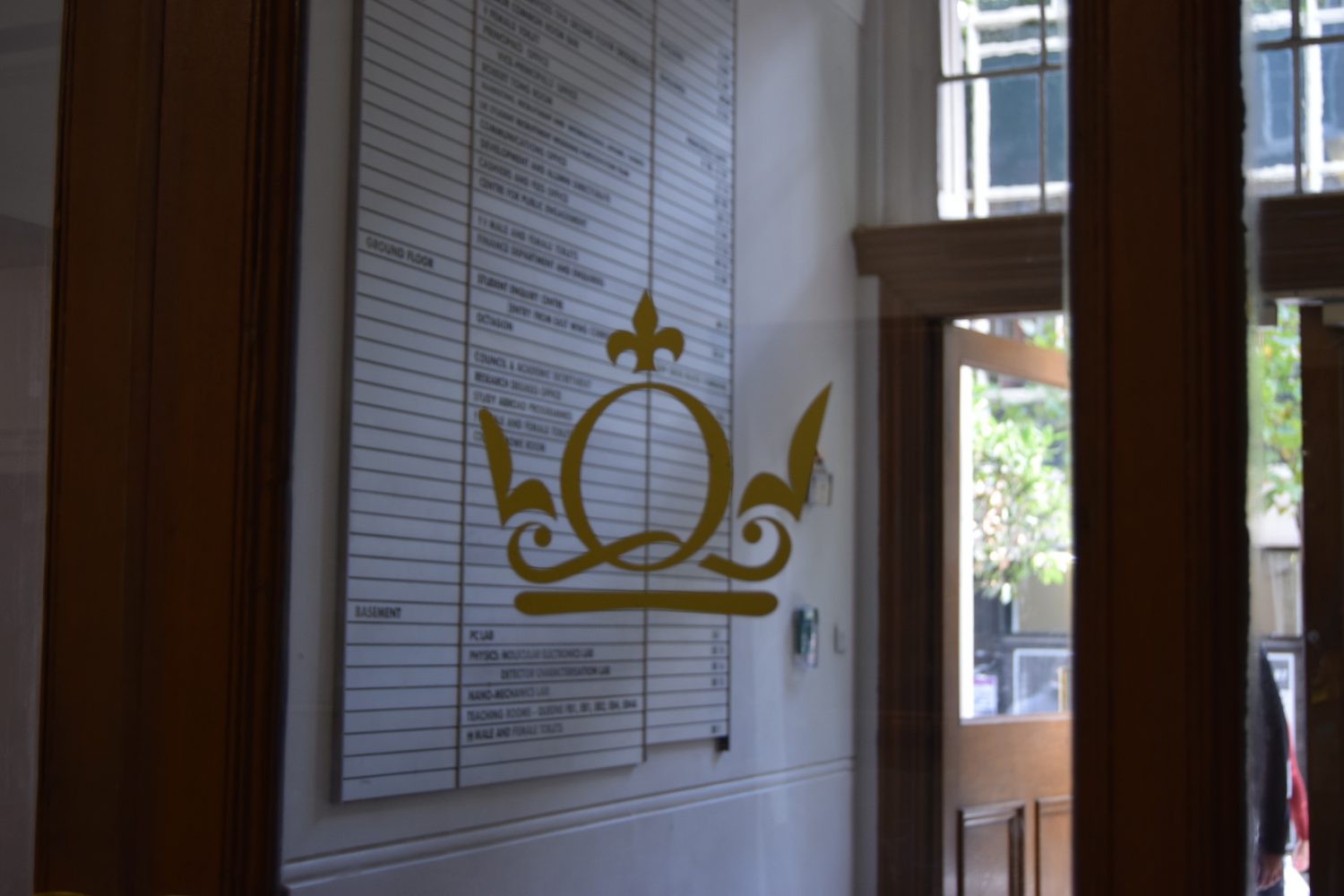 Education is on the market, and poor students are being sold out

By Bethany Pickering on 27th February 2018

If you haven’t heard about changes to the ‘Queen Mary, University of London Bursary’ – a bursary for students from low-income backgrounds – then you are not to blame. The university has gone to great lengths to keep their recent restructuring out of the public eye.

Students were never consulted or informed; no announcements were made, no justification even attempted. One may surmise, this is because it is an argument they cannot win, and a university which presents itself as an inclusive environment cannot defend their decision to sell out working class students for profit.

In previous years, a student with parental income below £42,600 but above £25,000 could expect to receive £1200 in bursary from the university; someone with parental income below £25,000 would receive £1500. For far too many students, this money is the difference between coping with university life in one of the most expensive cities in the world, and not coping; mental health issues, financial struggle, debt and anxiety.

This year, the boundaries changed drastically. A student who’s parental income is below £15,000 – an incredibly small part of the student population – will receive £1700. Those with parental income between £15,000 and £30,000 will receive a mere £750, with those above that threshold receiving nothing. Though a paltry increase has been made for the very poorest students, it nowhere near accounts for the amount that has been taken out of the system.

So why has this happened? As previously stated, answers are not easy to find. The university made no attempt to communicate to its students why these changes were made. Extensive research however, points to the Office for Fair Access (OFFA). Their role is to make Universities more accessible to students from backgrounds that are poorly represented in Higher Education.

The body, received a directive from Sajid Javid, then Secretary of State for Business, Innovation and Skills and Jo Johnson then Minister of State for Universities and Science which stated, “We want you to be firmer with institutions to ensure their investment is allocated to the most effective interventions, encouraging more investment in outreach and other activities and less on financial support.”

It has since been pushing universities to spend less on bursaries for poor students. Their justification, and the justification of Queen Mary when submitting their OFFA required Access Agreement, was that most students in receipt of the bursary were not performing statistically poorer than those who were not (higher-income students), along with evidence that suggests low-income students are not more likely to drop out if they do not receive a bursary.

In fact, the only measure Queen Mary appears to have considered when making the decision to reduce bursary spending is whether or not it would cause students to drop out, or choose a different university. How this financial impact will affect the mental health of students, what it will mean for their work-study balance, financial status, the quality of life they have while in Higher Education, and their ability to partake in extra-curricular activities, were not mentioned in the report.

This issue goes far beyond Queen Mary though. With OFFA pushing universities to lower financial support in order to further adhere to government success targets, the method of research into bursaries was left up to individual universities. King’s College London used a student survey which overwhelmingly stated that bursaries helped poor students with everyday costs necessary for their education. Their bursaries have remained unaffected this year. Queen Mary however, did not bother asking those questions; only researching whether or not lowering the bursary would affect the amount of students they had.

At a recent meeting, the Welfare Zone – the Student Union elected committee of student representatives tasked with protecting and advancing student welfare – overwhelmingly supported a motion going to AMM on the 27th February. The motion is to mandate the student union to take direct action against the University – including protests, rent strikes, boycotts and occupations – until the bursary system is restructured in such a way as not to damage poor students’ university experience, or to put them in a precarious financial situation.