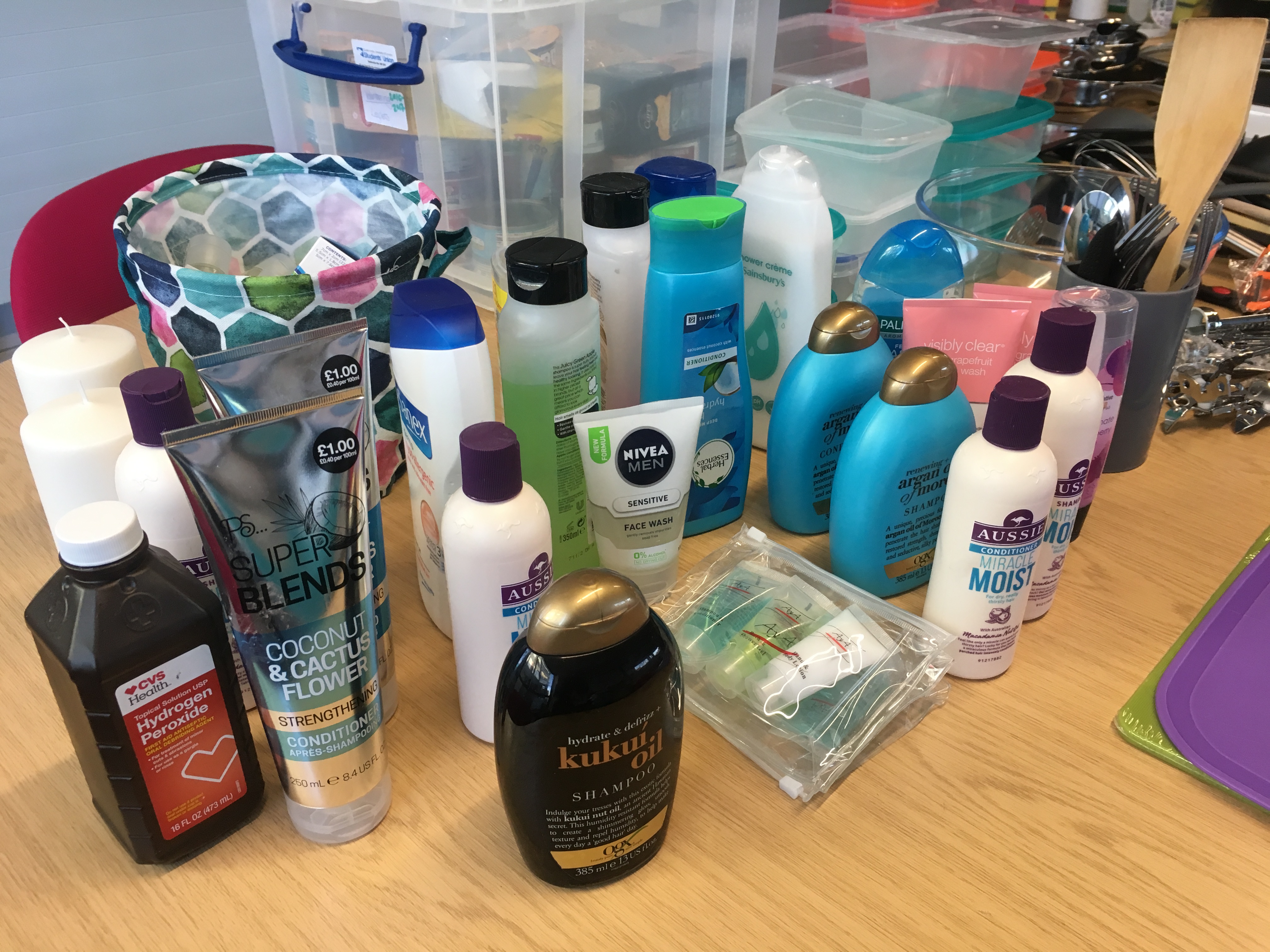 Donation scheme to be expanded to wider student population

Student Council pass motion for plans that were already going ahead.

At the Student Council meeting in January 2018, a motion was passed that would allow students to donate their unwanted items at the end of the academic year.

The motion entitled, “Students should donate unwanted items”, proposed that students should be able to give their unwanted pots, pans, utensils, duvets and similar items to local charities.

The conversation at the meeting soon deviated to why the items should not just be donated to a place on campus where future freshers can purchase them at discounted prices instead (or get them for free).

If the Student Council plans went ahead, this would see an expansion of the scheme currently in place. The scheme allows study-abroad students to donate their unwanted items on ‘drop off days’ for future students coming from abroad to acquire at the SU’s ‘Re-Use Fair’ free of charge.

Study-abroad students are also encouraged to donate their unwanted clothes to the British Heart Foundation at the end of term via the donation bins located around the Mile End campus.

However, The Print recently learnt that the plan to expand this scheme to all students was going ahead anyway, irrespective of the Student Council.

Montse Oliver, Sustainability Coordinator at QMSU said: “My aim is to have a much bigger scale of the campaign over the summer period and aim it at all Queen Mary students.”

Erasmus+ Coordinator, Colleen Ann Jaycox, commented: “the donation system works really well for the international students when the switchover between the Autumn and Spring semester students occurs.” Oliver added: “I set two collection days, but by the end of the first day all donations were gone.”

In the Student Council meeting, there was vagueness regarding the execution of the motion in question. The proposer of the motion spoke about “a website or app where donated items could be sold at a reasonable price to new students”, as well as “seeing if local charities could help with the initiative.” However, none of this was mentioned in the actual wording of the motion. Regardless, the motion passed.

It is yet to be seen whether there will be any conflicts between the plans outlined in the motion, the plans discussed by Student Council, and the plans the SU already have. However, the Students’ Union will go ahead with their intentions, allowing all students to donate items for the use of future freshers. If students wish to donate their unwanted items to other charities, they can of course do so.

Oliver says: “The British Heart Foundation sometimes set up a fair on campus and sell things back to students at a very symbolic price that is still cheaper than buying stuff new, of course. But it is much better to get stuff completely free of charge through the Re-Use scheme.”

It is clear that if the SU’s scheme is to expand though, the Union needs to ensure that it is widely publicised and reaches all students; Student Council members were not even aware of the current programme or its plans to include all students.