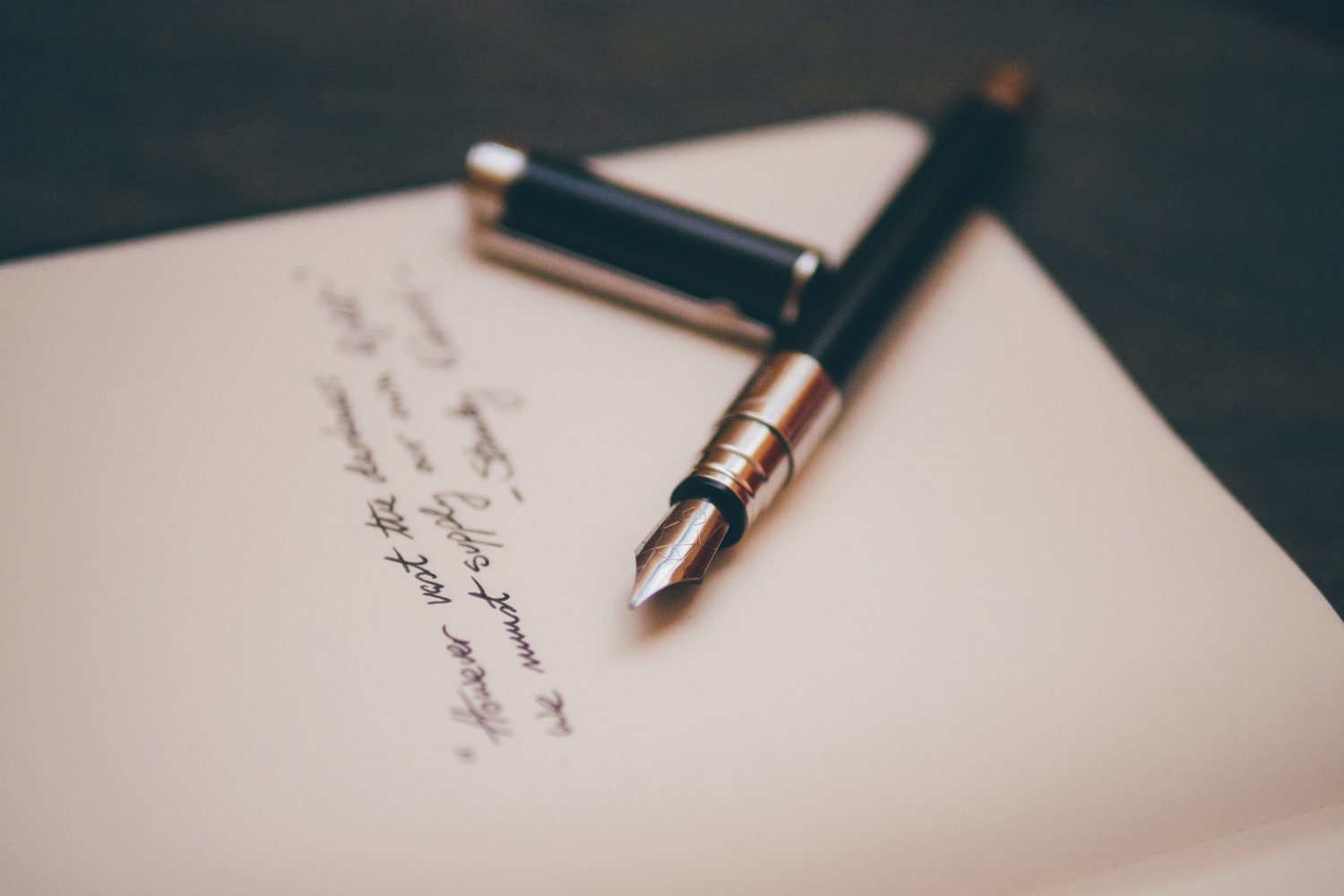 Who knows if I’m even being sarcastic here…

My heart skipped a beat when you were trending on Twitter the other week. I got so scared that you had died (but also revelled in the idea that you would have a public funeral I could attend, to showcase on social media that centrist teens are alive and well). Instead, you had just been mouthing off Jeremy Corbyn on Radio 4.

Firstly, I had no idea so many people/anyone for that matter, listened to Radio 4. Spotify is literally £4.99 a month, are people really so tight? Secondly, if anyone is allowed to criticise a Labour leader its the guy who achieved that LANDSLIDE 1997 election win… I’m talking about you Tony.

You laugh in the face of anyone who says Corbyn’s had a successful year, perhaps your standards are just that bit higher. I got so cross hearing Humphrys interrupt you. Does he not know who you are? A little respect wouldn’t go amiss.

Facing the facts, Corbyn never did enough in the run up to the EU referendum. If you had been in charge (wow even typing that gave me goosebumps), I know you would’ve done the right thing, or at least turned to America and asked for them to decide, your favourite tactic.

If only everyone could stop banging on about that tiny little Iraq war, I mean it’s been years! Then maybe you would get the credit you deserve. The fact he labelled you as sounding like a ‘metropolitan elite’ seemed utterly unfair too, you are elite in my eyes though Tony.

Photo by Álvaro Serrano on Unsplash