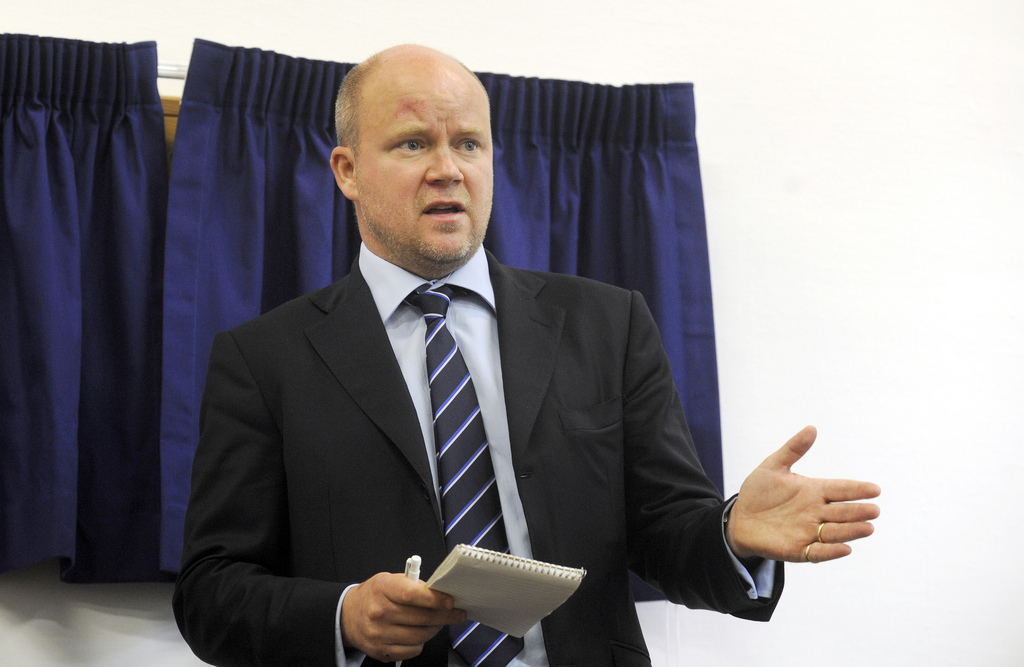 The controversy surrounding the Office for Students, explained

The appointment of Toby Young was a significant part of it

The Office for Students comes into effect in April 2018. However, the new regulatory body for the higher education sector has been surrounded by nothing but controversy. The main issue was the appointment of journalist and director of the New Schools Network, Toby Young.

The Higher Education and Research Act of 2017 resulted in the emergence of a new body to regulate the higher education system of England. This regulatory body, the Office for Students (OfS), aims to regulate the rapid growth of new higher education providers such as Further Education colleges, which focus on vocational qualifications and private institutions. Currently, regulation of these institutions is divided into different bodies which is what the Government aims to change. Therefore, a crucial role of the OfS is to create a single body for all the higher education options available, creating a simplified alternative to the current regulations.

For students, the OfS intends to promote choice, highlighting all the possible routes for students aside from those conforming to the traditional university route. The OfS would also be involved in implementing any changes to tuition fees, introducing a university ranking system, and being involved heavily in relevant discussions such as issues of free speech on campus and the pay of university staff.

Even though this new regulatory body has not yet made any decisions, critics have made their voices heard. Whilst a student panel has been established, the National Union of Students (NUS) has been kept apart for the new body, with no members being appointed into positions within the OfS. This raises questions on just how involved students will be in this new scheme. The greatest criticism, however, has come from the appointment of Toby Young as a non-executive director.

Young resigned just over a week after his appointment, after controversial tweets were discovered on his twitter account. Pamela Nash, the former Labour MP for Airdrie and Shotts claimed Young had a long history of misogynistic behaviour, as well as a disdain for working-class people. Lewd tweets, now deleted, once plagued his Twitter account. During a session of prime minister’s questions in 2012, he tweeted: “Serious cleavage behind Ed Miliband’s head. Anyone know who it belongs to?” Other tweets also focus on cleavage.

It was more than just tweets though: old columns Young had written in The Spectator resurfaced too. One which claimed a colleague left the sexual harassment policy on Young’s desk following some “unsuccessful attempts at flirtatious banter.” Young later hired a strippergram to surprise a male colleague on his birthday on what turned out to be Take Your Daughters to Work Day.

Despite the distasteful tweets and stories, the foreign secretary Boris Johnson called criticism of Young’s appointment a ‘ridiculous outcry’ whilst Michael Gove maintained his agreement over Young’s appointment. However, questions should be asked on whether the correct measures were taken to ensure Toby Young was appropriate for the position.

Has Toby Young been a victim of the social media age where tweets made years ago can be used against you in future circumstances? Or has the use of social media uncovered the true nature of Toby Young and ensured an individual with such views was not appointed into a key position within the student regulatory body? Regardless of opinions, it is fair to suggest social media is becoming increasingly relevant in the political landscape, most notably seen with Donald Trump.

As already stated, Toby Young has since resigned from his position with the OfS. A Change.org petition demanding his resignation gathered more than 200,000 signatures and might have been one reason why Mr Young eventually resigned. Mr Young himself claimed he was stepping down from the position because his appointment had “become a distraction.”

However, a day after Young’s resignation, news broke in London Student and Private Eye saying that a eugenics conference held annually at University College London by an honorary professor was attended by Toby Young. London Student revealed that the conference was mainly attended by white supremacists with neo-Nazi links. Other speakers and attendees include a self-taught geneticist who argues in favour of child rape. UCL is investigating the conference.

If this story broke whilst Mr Young was still involved with the OfS, the matter would have become more controversial and the OfS would have faced more criticism for his appointment.

Toby Young has since hit back in a piece for The Spectator, claiming he was at the UCL conference as a journalist researching information on the history of controversies provoked by intelligence researchers for a lecture he intends to give at the University of Montreal later this year. Furthermore, Mr Young denied any wrongdoing.

Despite the resignation of Toby Young, controversy is still apparent within the OfS with some still outraged at how an individual who made such comments was deemed suitable for a position on the body.

Jo Johnson, the then-Minister of Universities has since been replaced by Sam Gyimah in the latest cabinet reshuffle. Is this a consequence of the Toby Young controversy? Mr Gyimah spoke with the Mile End Institute at Queen Mary, University of London on 18th January.