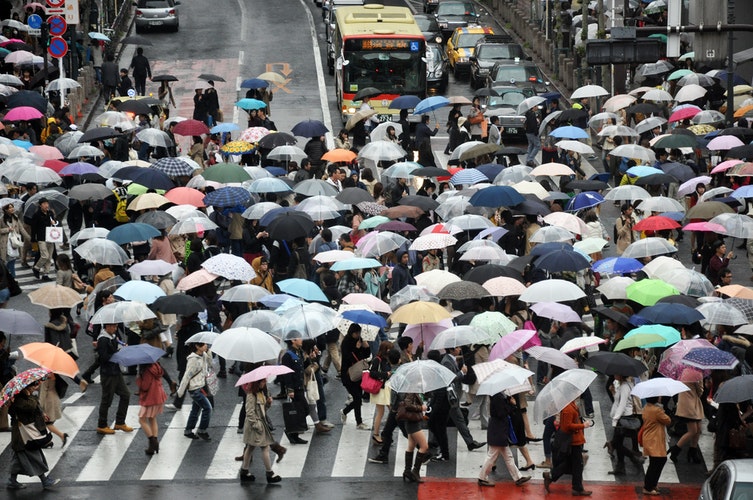 Capturing Culture: Who are we?

By Gabrielle Agyei on 7th February 2018

In a London population of around 8.788 million it may at times feel as if you’re being swallowed up by the city. Home to such rich, diverse cultures and a sense of constant movement can anyone survive in this environment without understanding how we navigate through it.  Maybe we find ways of categorising ourselves to figure this out.  The introvert may shy away from the hustle and bustle of the big city whilst the extrovert thrives in all its chaos.

After much consideration, I’ve come to an opinion that labelling oneself is potentially dangerous. First, how does one even measure or define personality? In my case, I seemed to pinpoint aspects that I considered to be dominant in specific situations, but I’ve come to learn that such an abstract and complex concept can’t be reduced to any number of traits.

If this is the case what is it that makes us, us? There’s no concrete way to define personality and this is shown through the extensive research carried out on the subject. Such an emotional, varied and personal concept like personality appears impossible to reduce to a clear-cut theory. In mathematics we learn that a+b=c. Everything has an equation, it’s precise and definitive whereas human emotion is not. It’s messy and raw. Yes, biologically we can be explained but when it comes to the core of what distinguishes us, our thoughts and feelings, things aren’t so simple. The 20th century saw further development within the field, birthing two theories in response to this age-old question: Trait theory defining our personalities through present and persisting behaviour patterns; and Social cognitive perspective that takes note of the links between behavioural traits and the social contexts they occur in.

Thinking about personality in terms of traits could be the most plausible way forward. After all people come to know us for our little quirks and reoccurring habits. I’m the friend you’re bound to get a regular phone call from, whilst my sister is renowned for her sense of humour. These things may seem unimportant, but on a larger scale form the fundamental characteristics that sum up our personalities. Trait theory also addresses behaviour within its context by understanding that it shifts under different circumstances. So, even through this way of measuring personality there’s no concrete formula. The human response, for the most part, is instant and cannot be expected to be consistent. Here, personality is a thing subject to change and the theory aims to predict rather than define.

The Social cognitive perspective on personality states that our behaviours are learned from those around us through observation and imitation, discussing how these interactions affect them. Ultimately, our environment has the largest impact on our behaviour; my taste in music and interest in literature and art all stem from it. Whilst we control the situations we put ourselves in they are also what mould us. The theory more strongly argues that in some ways we are the products of our environments. It isn’t just repeated behaviour that defines personality but also the social context these behaviours are performed in.

Personality isn’t something that can be neatly placed, it’s fluid and constantly evolving. Maybe the answer to this question is a culmination of everything discussed above. Our surroundings, the people we interact with and our responses all build who we are. Who’s to say that one way of mapping personality is more effective than another. In a world that’s constantly evolving, and in a city like London that at times feels restless and unrelenting, there can be a need to define. We have a desire to put things into tidy boxes and create a sense of order. It’s convenient to categorise our responses as extroverted, introverted or any number of personality types because it’s fuss free. However, in doing this we remove one of the best experiences as a human: simply existing.