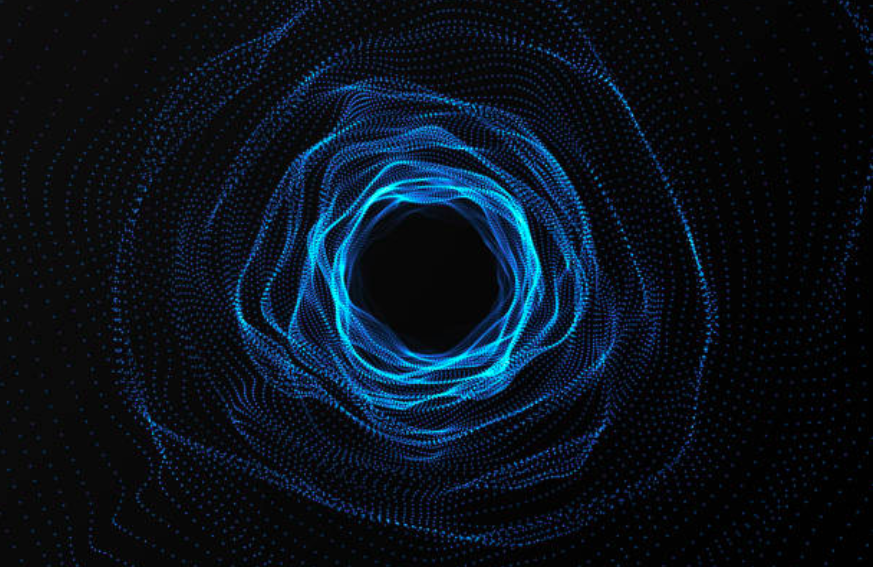 By Alex Richardson on 3rd January 2018

Just what does Quantum mean anyway?

These days it seems that just about anything can be described as a ‘quantum leap forward’, from computers to smartphones to the fancy smart kettle that made your tea this morning. But, what does the word actually mean? Are all these new advances actually applying quantum physics, or is it just a buzzword in modern advertising?

The word quantum has a very simple meaning and origin. It comes from the Latin word ‘quantus’ meaning ‘quantity’ or ‘how much?’ and today is used to describe a very important discovery in physics: that nothing is fully continuous. This may sound odd, but at its core it means that there is always a fundamental minimum value for any reading or measurement we take. Since we know the value of this fundamental minimum, it means we can express the size of our measurements in terms of it.

One of the consequences of this fundamental minimum value is that there is also a minimum uncertainty in our measurements, that is we can never measure something to 100% accuracy. Luckily for us this value is very small and has no influence on day to day life, but it means that when you look at things on a very small scale there are some very surprising consequences. Because it is impossible to be 100% certain of anything, quantum physics relies on the use of statistical probabilities to define quantities such as position and velocity.

This leads to the conclusion that, until we look at something and are able to say “ok, that thing is here”, it is theoretically possible for that particle to be in multiple places at the same time, and that the position we see it in is determined by the process of us observing it.

This is known as the observer effect, and is one of the most confusing but powerful discoveries in modern physics. It was made famous by Erwin Schrödinger, a physicist who expressed his distaste for the observer effect by using a ridiculous example: a cat in a box. This however backfired for him and became a very good example of how quantum physics works; and is today commonly known as Schrödinger’s cat.

So, what practical benefit does this have? For most people, very little. Quantum physics applies to very small, atom sized objects, not something the size of your toaster. It does however have great importance in areas of electronics, where companies are having trouble creating better processors because quantum effects are causing unexpected problems; and in scientific research, where it can be exploited to make measurements to a greater degree of accuracy than has been possible before.

In the future quantum physics has applications in areas such as cryptography, as well as in finding the holy grail of physics: a grand unified theory, capable of explaining anything and everything in the universe. We are a long way away from this, gravity for example currently cannot be explained using quantum physics, but this is the forefront of modern physics and is seeing constant developments.

One of the most important physicists of the 20th century, Richard Feynman, once said “If you think you understand quantum mechanics, you don’t understand quantum mechanics” and this goes to show just how profoundly different it is. But quantum physics isn’t something to be afraid of, it is just fundamentally different to anything that physics, and the world, had seen before.