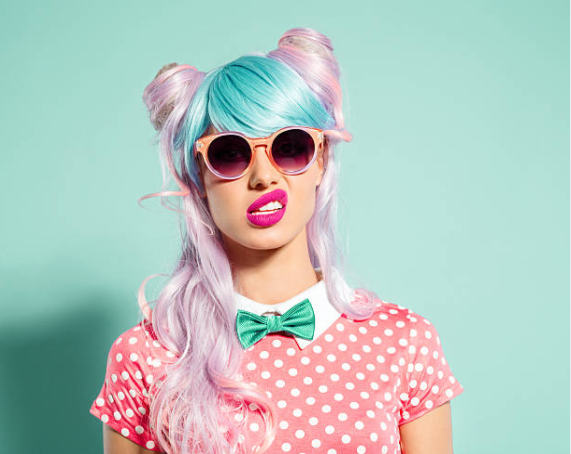 By Katherine Butterfield on 5th January 2018

Darren, self-proclaimed spokesman for the world, in the early hours of Friday morning declared ‘that cutesy girl who unsuspectedly likes really hardcore stuff’ an overused cliché.

The proclamation happened at a house party in Mile End, when in a group conversation, Melissa declared she liked death metal. Melissa, who was wearing a cardigan from M&S over a plain purple t-shirt and flare jeans, had previously been very quiet at the group meetings and only made a few very neutral, inoffensive comments.

After a brief period of silence, Darren stepped up. Feeling empowered by his inherently pale face and male gender, he began: “you know what, Melissa – who cares? Yeah, we’ve seen that shit all before”.

The other attendees were reportedly shocked, but in silent agreement with Darren’s harsh words.

Melissa purportedly tried to interrupt, but Darren barrelled on; “And no, you’re not going to surprise me by going further- no, the fact you wank to the series two finale of Hannibal doesn’t shock me, Melissa. Nor the fact you would totally still bang Kevin Spacey. You know why? I just expect it now. I see a girl who is sweet? Must be a murderer, or a psycho, or studying Comparative Literature. In fact, it’s not even healthy; you people turn into, like, Dolores Umbridge when you’re old so, like, fuck you”.

Darren claims he was acting on instinct, that the global counter of ‘shocking reveals by cutesy girls’ hit its cliché limit, and Darren was simply the messenger of a universal truth.

We don’t know the full story, yet we have heard reports that Melissa called Darren “a total prick” and that “being an unjustly angry white man was an even worse cliché”. She is reportedly rewriting her personality in line with his expectations, which are to not fulfil his expectations. Which we think is cliché, but, you know, probably best not to mention it.

Want to know more about how our editors write satire for The Print? Check out our latest podcast!