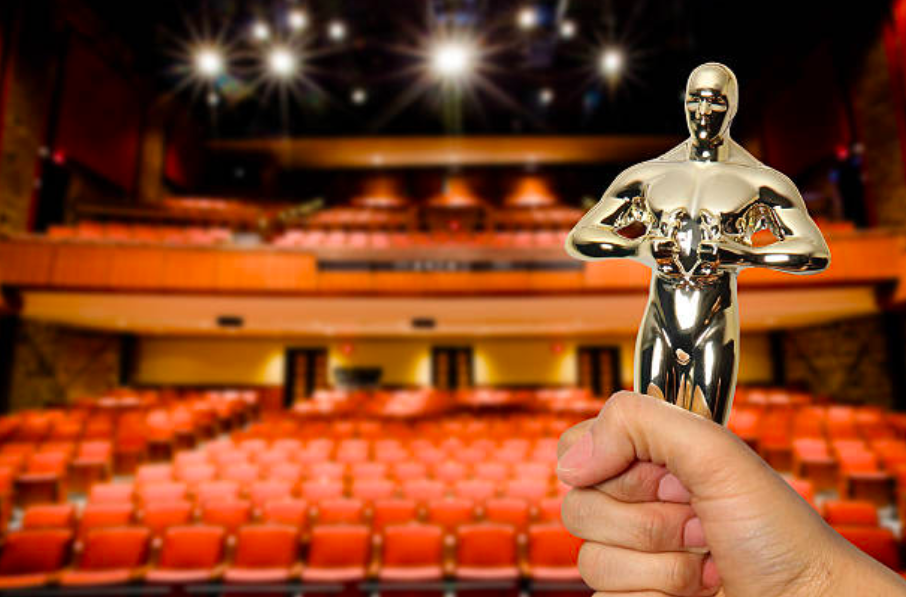 By Gevitha Anbarasu on 25th December 2017

The annual Academy Awards (also known as the Oscars) has just passed for this year. During this event, a variety of actors and actresses were commended on their tireless work in the film industry. Amongst the well-attributed films such as ‘Moonlight’, ‘La La Land’ and ‘Fences’ comes one of the most controversial Hollywood debates for the last two years.

There has been quite a speculation around social media that the movies and actors commended were, for the most part, white. More than thousands of tweets and posts have ridiculed the Oscar Committee for ‘white-washing’, with trending hashtags like ‘Oscars so white’ after their awards ceremonies.

This accusation all comes down to the phrase ‘white-washing’. For those of you who have not heard the term, ‘white-washing’ is used to describe the deliberate ignorance of another culture and assimilating to a white, western custom. In other words, unless it is white, it is not going to gain popularity. This may sound a bit rude, but I didn’t write this to censor my feelings.

Why does being from a different culture, with skin that is the colour of mocha and dark hair that flows past our shoulders, inhibit us from the same opportunities as those who are white. Why does my race have anything to do with this?

You can see by the amount of awards and nominees that there was a huge majority of white people. But, what strikes me first is that it has taken so long for the public to recognise this as a problem. Being a person of a different ethnic descent, it has been established that it is really hard to gain popularity in industries ruled by the western majority, and there is no doubt in my mind that this isn’t true.

But, does ‘white-washing’ link back to people complaining over nothing, or is it a deliberate action made by the awards committees for example, to spark debate?

Alternatively, there are now a major amount of movies with leads that are played by black and Asian actors. A very good example is ‘Moonlight’ – produced, directed and starring black actors such as Mahershala Ali, Naomie Harris. But as an Asian woman, where is my representation? Amongst the awards winners in this years Oscars, 7 non-white actors were nominated for acting, with only 1 Asian actor being nominated in the past 13 years.

Why are asian women always portrayed in an unattractive stereotype, with clothes that smell of curry and funny accents? I could list so many Asian actresses and actors that have done well for themselves, but only one was thought to be good enough for the Academy Awards.

Respectively, there were actors of black descent nominated in every category this year as a way to eradicate #OscarsSoWhite. While these figures are worth noting, how many of these ethnic minority actors won? It took thirteen years to nominate an Asian actor… kudos to the committee, but how about next time you let us win one?

I never wanted to believe that ‘white-washing’ was a term that existed, but over time we have seen that there is nothing shutting this argument down. All I see is more white people get roles that perhaps an ethnic minority can play just as better (‘Ghost in a shell’)!

So, I think it is safe to say that ‘white-washing’ does exist, but do you choose to acknowledge it?