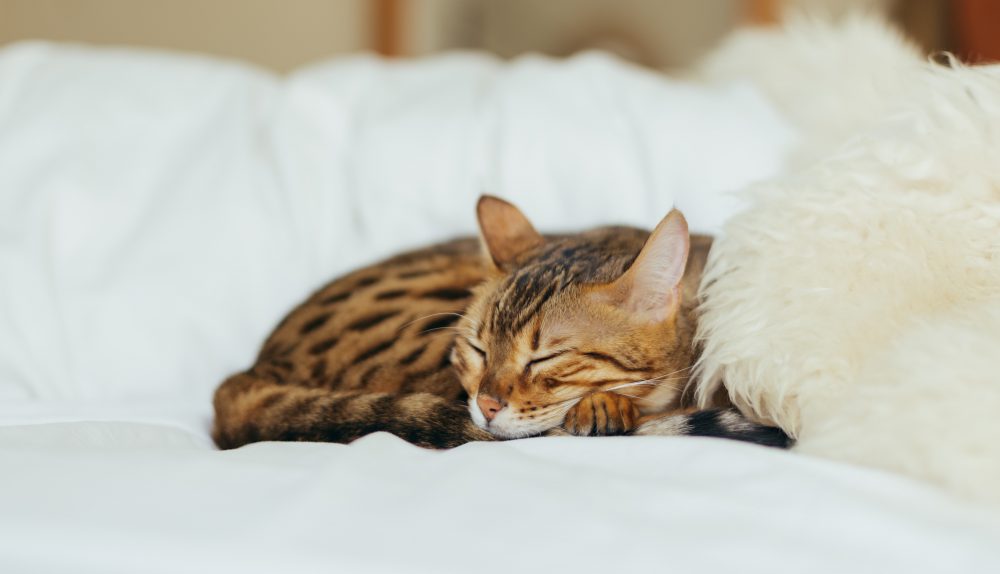 At the Student Council meeting in November, a motion was proposed which would ask the University for the implementation of napping pods, or a general napping area somewhere in the university.

This motion was proposed in response to welfare concerns tied to the 24/7 library on the Mile End campus and the risk that students would be overworking themselves. Ahmed Mahbub, Vice President Welfare, says that provisions for napping would “ensure students aren’t overwhelmed”.

However, as Harris Nageswaran, Welfare Representative for Barts and The London, pointed out, “If students are at a stage when they need a nap, they’re probably not getting enough sleep anyway”. Others raised concerns that napping pods would only encourage the poor working habits enabled by the 24/7 library.

However, not all responses to this proposal were critical of it. It was pointed out during the meeting that people are already napping in the library, so the university may as well provide official provisions for it, rather than students taking up valuable desk space.

The pods themselves have a rotating visor to provide privacy and are able to play soothing music, however can only be used for 20 minutes at a time. They do not come cheap either, the University of Edinburgh reportedly splashed out £10,000 for their napping pods. The motion read at Student Council suggested an alternative to paying the high prices; simply providing general napping areas.

A ‘40 winks workout’ session was also proposed in this motion, to be ran during exam season. This is where students could go to a dark room and partake in a nap run by an instructor. This has been proved to help with memory, focus, and blood pressure.

After detailed discussion, the motion was referred to the welfare zone committee so that it could be discussed further before an actual vote takes place. Even if the motion does pass at the next Student Council meeting, there is no guarantee that napping pods (or even a napping area) will be introduced, but the Students’ Union will begin formally lobbying for these.