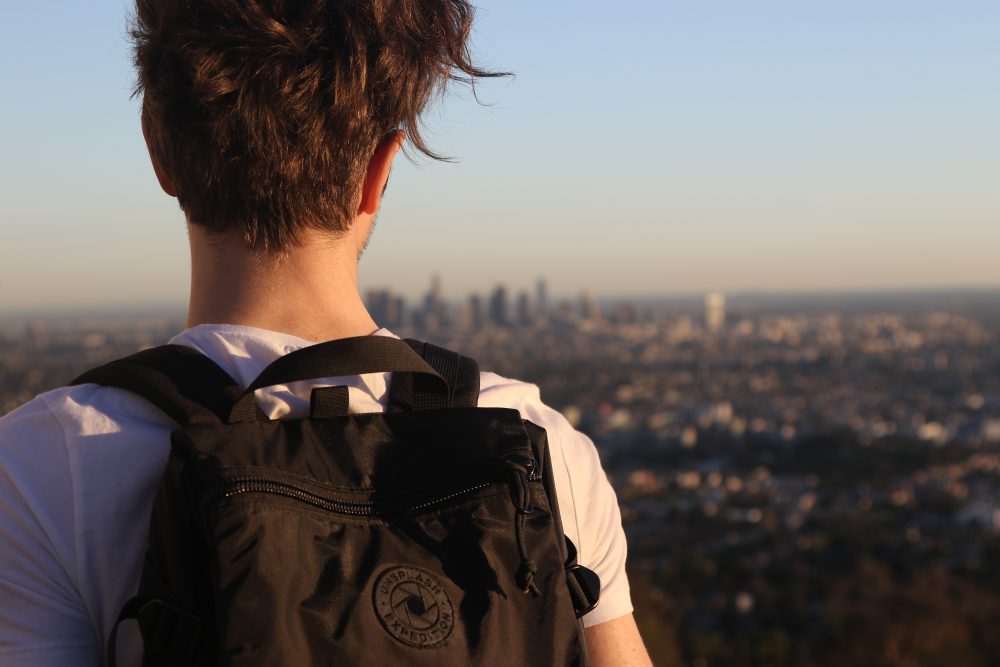 What will it mean if students are able to transfer to different universities in second and third year?

Let’s cast our minds back to A-Levels (or the equivalent if you’re an international student) and the time of personal statements and grade requirements. And if you can’t remember far back enough, they were the days before assignments, the impossible crossing on Mile End Road and the spacious, cool Central Line.

All jokes aside, we are lucky to overcome all of those obstacles and to study at Queen Mary. But, some students do not always want to stick to the institutions they’ve chosen to pursue their higher education at. And in some cases, where they have not attained a place at their first choice, they opt for another university and come to be disappointed with their experience.

Get out of Jail Free
Recently, UCAS has announced that it is working on plans to alter the application process to allow students to search for second and third-year availability on their chosen course. This could allow students to switch to different universities in their second and even third year, who for example, may feel like they have made the wrong choice or a ‘trading up’ to a university higher up in the league table – a common theme in postgraduate study.

The Battle of the Universities
While this move may be a welcome change among students and will undoubtedly make the application process far less daunting, universities will be feeling the pressure. This is due to the fact that admissions offices that work tirelessly to welcome new students could see them gradually disappear as their course progresses. And the fear is that inevitably, institutions would be losing their students to rival universities.

Nick Hillman, director of thinktank, said:  ‘When Birmingham University went public about the fact it was going to make unconditional offers to students there was an outcry in the sector, but then lots of other universities quietly followed suit…It is possible that some universities might start aggressively advertising that they will take good second-year students. Again there would be criticism, but others might then follow.’

Do Not Pass Go, Do Not Collect £200
And while the move will have institutions at the edge of their seats, there are claims that not giving students a chance to transfer is unethical. In support of this view is The Sutton Trust, a charity specializing in disadvantage in education. They believe that sixth formers who are not as financially able as other students may opt for the wrong choice and want to change when given a chance to build on their confidence.

Chief Executive Lee Elliot Major said of the matter: “We want high-achieving students from poor backgrounds to go to the place that is right for them. For some that might mean going to a good course locally. But we worry that many tend to go to the university down the road rather than considering options further afield”.

Aside from the back and forth between the pros and cons, what this decision essentially boils down to is the preference of the student. After all, they will be the one to shift their entire life and to spend a large chunk of time – and money – on education.

So if they are not getting what they had hoped from their experience, shouldn’t they be able to change that? Or should the system stay the way it is?  Either way, in an inevitably adapting world, it’s time for the education sector to roll the dice.