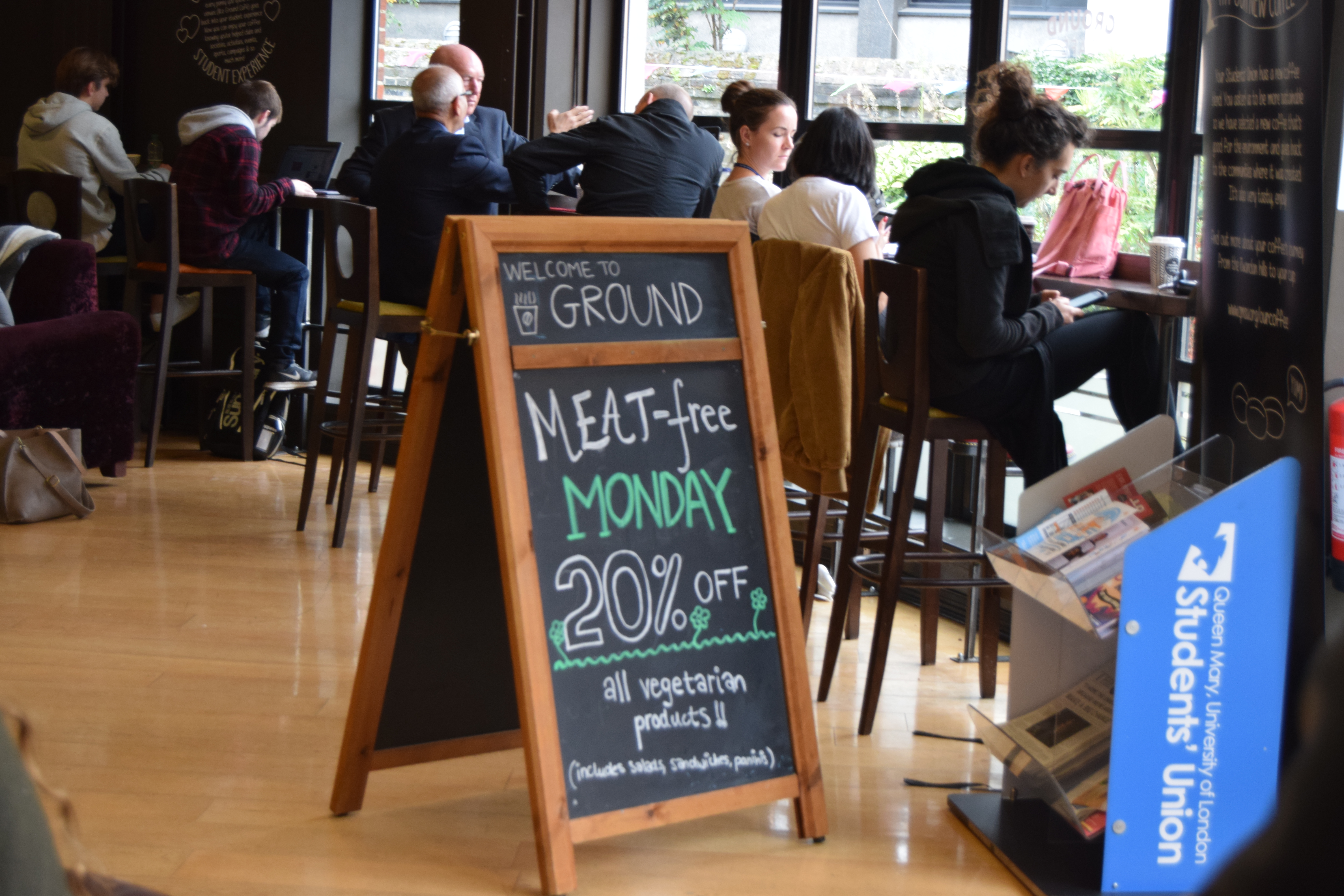 By Elmira Tanatarova on 11th December 2017

The student council meeting on November 14th brought with it much news. It also brought promise of change, and demonstrated the successful collaboration of our newly elected sabbatical officers.

Eight amendments and motions were discussed, six of which were passed, one of which was taken to AMM, and another to the welfare zone. These results introduced the Union’s commitment to the elimination of single-use plastic straws from all venues before the start of next academic year. Also, Meat-Free Mondays will be extended to the whole month of January to re-launch the scheme.

Of much contention was the motion to limit voting power for the positions of LGBT+; BME; Women’s and Trans Representative to be elected only by self- identifying members of said liberation groups. One member said: “Without sounding aggressive, I don’t care what white men think about what I have to say. This motion is about giving power to groups that don’t hold the same privilege they do.”

A large part of the debate revolved around straddling the line between sustainability and profitability, as Barts- based members in particular expressed their concerns that the Griff Inn doesn’t do as well as Mile End cafes and shops.

Overall, the meeting was lively with debate, ripe with new initiatives, and buzzing with the anticipation of future discussions yet to take place.