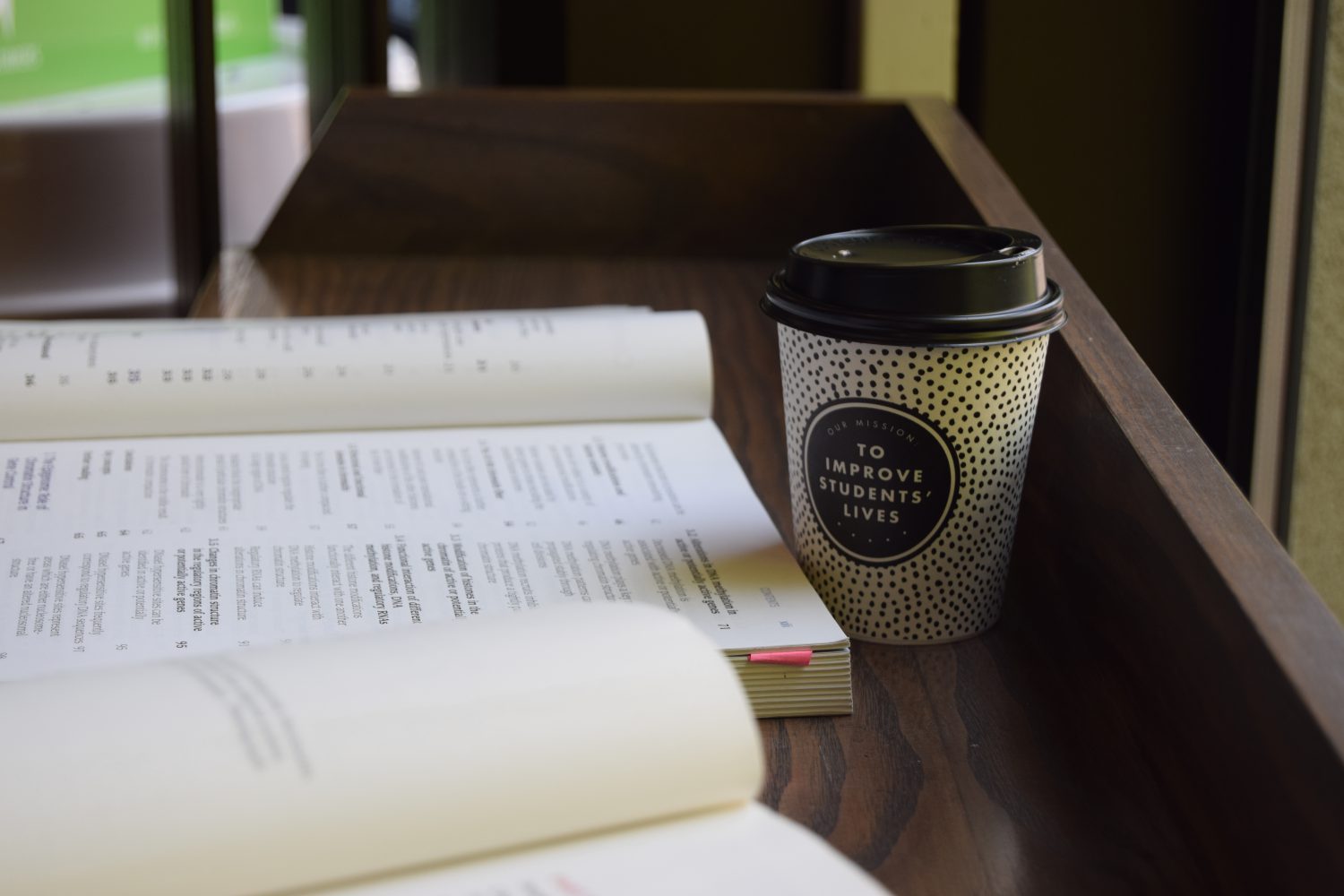 The SU has launched their zero tolerance campaign to tackle all forms of bullying and harassment. President of the Students’ Union, Yasir Yeahia, says they are “trying to be as holistic as possible”. Yas has also recently visited the University of London’s Paris Institute.

Issues relating to safety on the Whitechapel campus have been brought to the SU’s attention. Rough sleepers, who earlier this month were squatting outside of BLSA building and “harassing students”, have since “been removed”. The SU is planning a safety awareness campaign as they plan to help address the issue of homelessness in Tower Hamlets. Rakin reports that his weekly video bulletin has been a success so far, as has a survey about student-led projects on BL campuses.

Thursday 16 November marked the start of Islamophobia Awareness Month. The SU hopes to shine a light on how to tackle the causes of Islamophobia, discuss mental health issues surrounding it, and work with Queen Mary Against Prevent (as well as other societies) to make the awareness campaign a success. A motion was passed at the Student Council meeting in November which will see Islamophobia Awareness Month officially observed by the Students’ Union every year. Also, the Study Well campaign launched on Thursday 16 November in Library Square.

Planning has also commenced at the SU for Chinese New Year celebrations. Sabbatical officers and members of the SU are having meetings with people who work in libraries at Queen Mary to find out the positives and negatives of the libraries being open 24/7. The student-staff liaison committee is being restricted so that it is more accountable on the academics’ side. The new plan will be presented soon. The SU is speaking to companies, helping to seek out employment opportunities – especially for graduates.