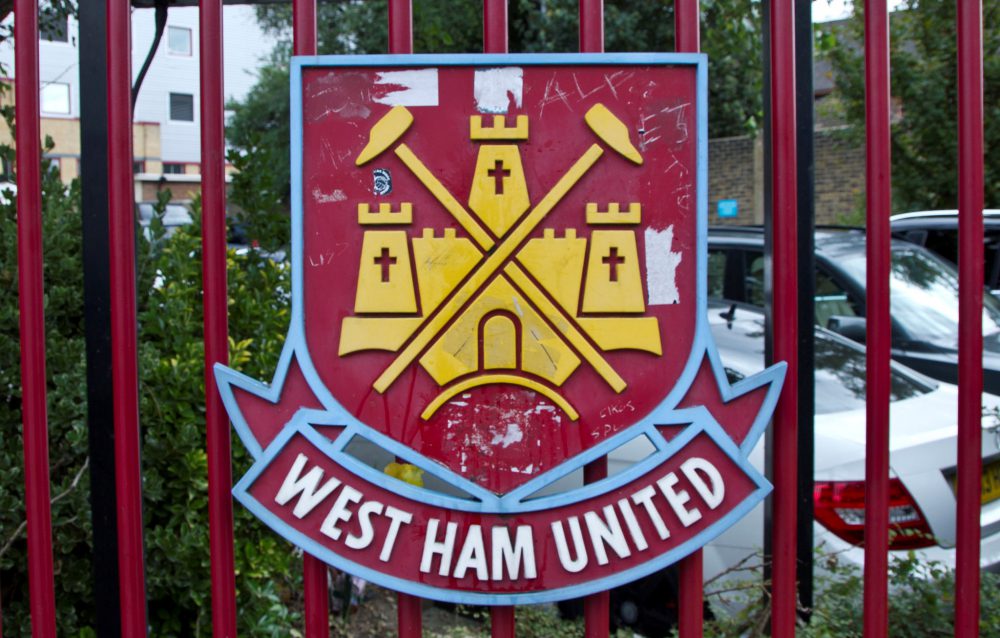 What to do on a Saturday: West Ham

‘What To Do On A Saturday’ aims to provide you with information of where to go, so planning a day out is one less worry for you. So, sit back and relax – hopefully your monthly footballing fix will be sorted with my help.

In the previous issue of ‘The Print’ I recommended visiting local, lower league side Leyton Orient. This time around, it’s still local but it’s the big boys. West Ham United. You know that massive stadium you see at Stratford? Yeah, West Ham play there. It’s also quite a nice place to watch football.

I heard fans moaning that with the running track still in place, in between the pitch and fans, you weren’t going to be able to see the action properly. Honestly, it’s a load of rubbish. I sat in the higher tier of the stadium and the view was spectacular and the pitch immaculate. The whole stadium infrastructure is top quality.

On the field, The Hammers haven’t had too much success. Starting the season poorly saw ex-player Slaven Bilic given the boot from the manager’s position. In came 54-year-old, David Moyes. Boasting the likes of Everton, Manchester United and Real Sociedad on his CV, Moyes is a stalwart in the Premier League, having notched his 500th game in charge recently in England’s top flight.

With a Premier League Side boasting a capacity of 66,000 there are always going to be tickets on general sale- as long the fixture isn’t against Premier League giants or a London derby. Thus, having checked myself this morning (21st November 2017), the following games are currently on general sale meaning anyone can buy them.

As we’re students, you’ll be able to purchase a concession ticket which enables you to have a fairly cheap ticket for the football on display. The tickets are around £25 depending on where you sit.

I myself went and saw West Ham versus the then current Premier League Champions Leicester City last year. With the famous East London atmosphere still in tact, with that famous song “I’m forever blowing bubbles” still sang loud and proud pre-kick-off, you’d be mad to not get yourself down to the Olympic Park.

Directions
The journey is fairly simple from campus. Catch the tube to Stratford which takes less than 5 minutes. From there, walk through Westfield Shopping Centre and you’ll be a brief walk from the stadium. The walk in total is roughly 10 minutes from the stadium.

With the fixtures against Newcastle and West Brom being potential ‘Six-pointers’, I’ll probably buy myself a ticket and get down there. Hope you all enjoy the game if you go!