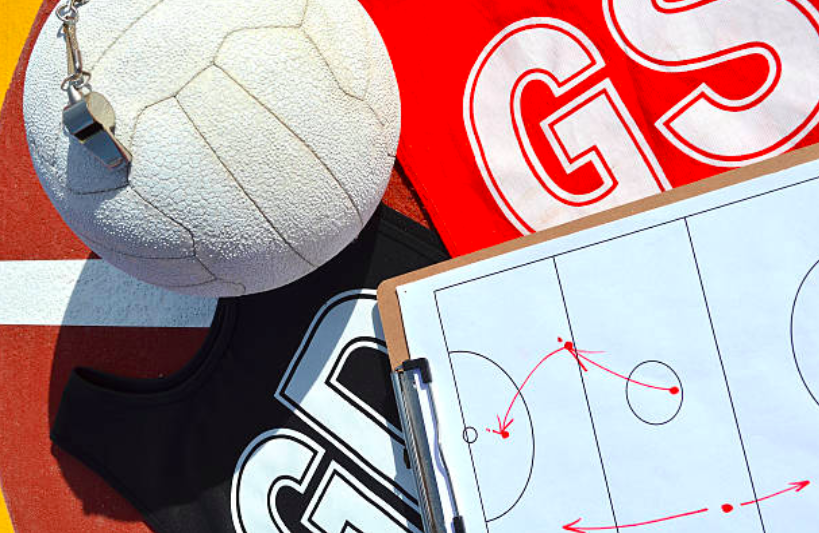 QMN Prove That These Girls Most Definitely Can

By Rachel Peters on 9th December 2017

“You play like a girl”… hell yeah, these girls do.

They run like girls, they’re as strong as girls, they’re as tough as girls. They’re Queen Mary Netball Club, and every Wednesday these girls kit up and fight for victory in the ‘beautiful game’. Nine teams play week in, week out, united by the excitement brought by the game of agility, pace and strength.

In light of the ‘This Girl Can’ campaign, it would be worth demonstrating just exactly what QMN can do.

QMN First team are doing exceptionally well considering the extremely high standard of opposition they face. They currently sit middle of their BUCS (British Universities and Colleges Sport) league table, and have every chance of making it to the top by the end of the season.

QMN Seconds remain entirely undefeated this season, meaning they sit comfortably at the very top of their division. Their invincibility in BUCS has also seen them go unbeaten in the cup, in which they recently beat rivals, Barts, by one point last week. This very intense match saw both teams bring two very different styles of play head to head for a very close game.

The first team also remain unbeaten in the cup, having recently beat St George’s 44-41. Both these QMN teams show that these girls definitely can, and will, go on triumphantly fighting to the next round.

The third team are also having an excellent season, sitting in second place in their BUCS league, and having only lost one game. These girls can play an excellent game, not only in BUCS, but also in LUSL, the UoL league. Talking of LUSL, Queen Mary 4th Team sit at the very top of their division, and not only remain undefeated, but lead with a goal difference of 67. Amazing.

So, Queen Mary Netball Club produces some excellent, competitive play. But as a club, they are so much more. Five teams of the Development Squad: the Rubies, Pearls; Amethysts; Sapphires and Emeralds play each week in the QMSU league. This consists of excellent netball, girls improving themselves and others, high spirits, and a whole lot of fun.

On top of this, charity and welfare is central to QMN. They are about looking out for one another, and have an adopted charity ‘CoppaFeel’, which raises awareness for breast cancer. Charity work is led by the Rubies’ Hannah Gaffey. The latest charitable project, ‘12 Days of Titmas’, is extremely fun and everybody can and should get involved! Head to the the ‘QMUL Uni Boob Team’ Facebook page for more information.