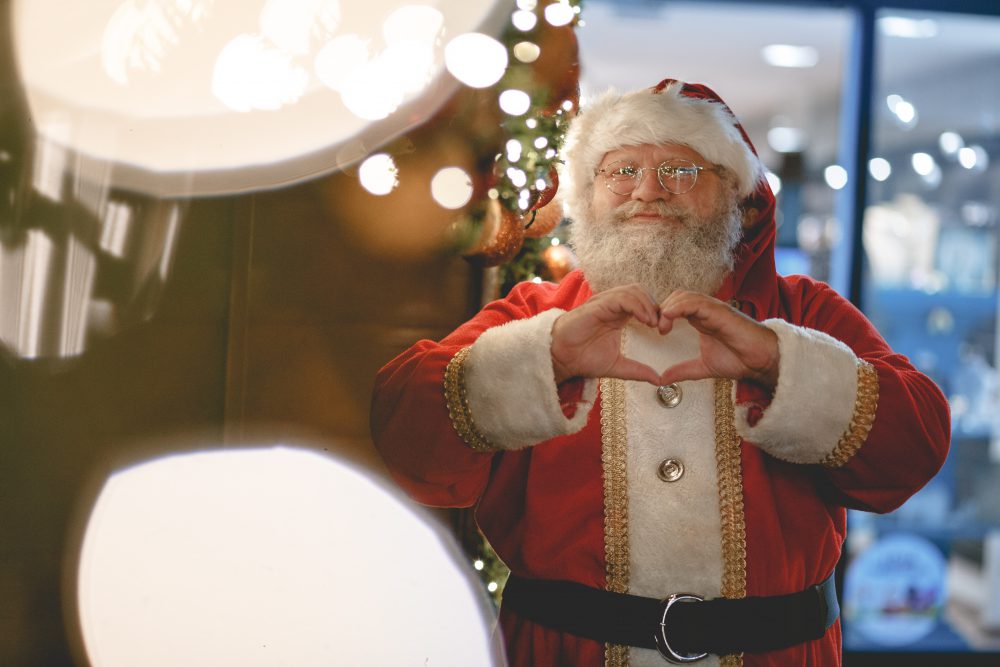 Queen Mary has been named the university with the highest number of students on the naughty list, Father Christmas has revealed this week to Print insiders currently stationed in the North Pole.

Drapers Bar and Kitchen has taken full responsibility for 99% of these sinful students, with the consistent offences that happen on its premises every Monday and Wednesday. Loud and obnoxious group gatherings and eating KFC on the ground floor of the Mile End Library have claimed the other 1%.

Santa has even had to claim overtime for the amount of hours he spends rewriting the lists whenever there is a sports social, and rumour has it the whole of football and rugby are instantly written off the nice list as soon as they are accepted onto teams.

When the news was first revealed, it was presumed the only students on the naughty list at Queen Mary would be those in the Free Speech society or the Conservative society, yet surprisingly more of us have been disappointing the big man than we thought.

We got our insider to ask for some tips in order to improve our status; Mrs Claus said Santa would put more students on the nice list if they ate their five a day rather than five Dixies a week, but this seems totally unrealistic.

This has sparked a huge new debate on campus, with students questioning the amount of power we give to Father Christmas, when after all he’s just another old white male.

In addition, his use of Naughty and Nice lists seems so judgemental and is being deemed a form of segregation. Discussions aside, at least we can all agree we are happy Queen Mary has finally topped a league table.