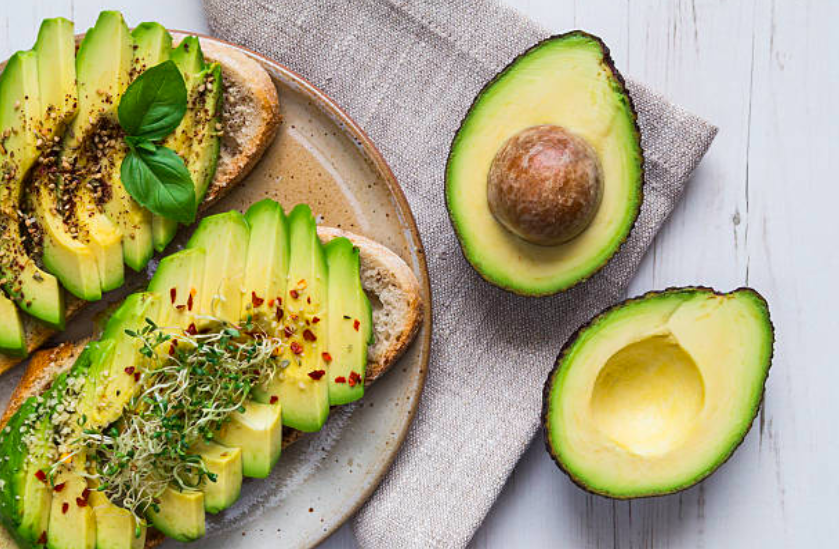 As we learned earlier this year, the real reason millennials aren’t buying homes is because they spend too much money on avocado on toast… nothing to do with house prices rising 10% a year, national debt and lack of jobs.

Finally, someone was brave enough to stick it to the baby boomers and show them avocado on toast is worth the money, by building a 4 bedroom semi-detached house out of it. Alice Robinson, 21 from Greater London, is the genius behind the new project, which is rumoured to be creating a new trend in architecture.

When asked what her inspiration was for this green, toasty abode she replied “I just love brunch. I spent that much money in The Breakfast Club and Duck & Waffle that I had to do something about it. I can’t believe no one else realised the similarity between bricks and cement, and sourdough and smashed avocado before! Even planning permission agreed it was structurally sound”.

Over at The Print, we just can’t help but wonder how much time she must have spent to find enough perfectly ripe avocados (fellow brunch-geeks know how relentless that struggle can be). Yet, it seems that Alice is on the brink of an incredible new idea, housing developers across the country are begging for her to launch new projects with them.

Furthermore, this week alone we have seen diamond and gold prices decrease to below the avocado for the first time in history, with the poached egg also creeping up the ladder. Legal employment in Columbia has also increased as many are giving up the cocaine business to become avocado farmers.

Could this be the future, university graduates moving into swish new avo-toast homes, probably in Clapham? Either way, the future is definitely green.