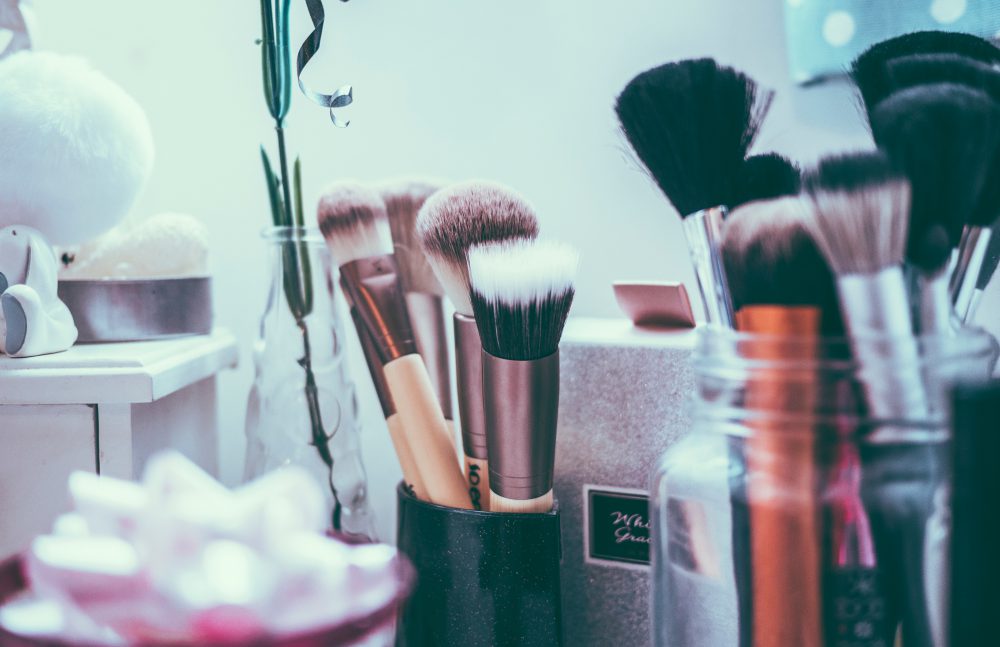 Man, I feel like a woman: Can you be a woman for Halloween?

By Katherine Butterfield on 30th December 2017

Usually I write for the satire section, and upon proposing the idea for this article to a friend she thought it was a humorous set up. Honestly, I can see where she might be coming from. However, over the post-Halloween period, this is an issue which I’ve been thinking a lot about- and I thought, what better place is there to vent my feelings than a published newspaper?

Appropriation of culture (the idea that adoption of the elements of one culture by members of another culture is inherently offensive) is a hot button topic, with strong opinions on both sides of the argument. Has liberal political correctness gone mad, meaning that we can’t appreciate and borrow from other cultures? Or is it simply awareness of agency of cultures which the West sees as novel, and appreciation that these are not costumes, but cultures with deep histories deserving of respect?

I myself sit somewhere in the middle: that it relies mainly on intent. Are you wearing that culture’s traditional dress as a costume, or as a sign of respect and appreciation for it? If you’re at a party doing a war cry at full belt whilst wearing a Native American’s headdress and a leather thong- then you’re probably not doing it right.

Which leads me on to my thoughts on my friend (male) dressing up as a woman to a Halloween party.

It should be noted that this friend is not gender fluid nor trans- but enjoys dressing up as a woman, which I’m okay with- if he’s worn such clothes in everyday life or on a night out (as many identifying males and transgender women in the gay community do) this was fine. But Halloween is a time where you wear something outrageous, right? What’s outrageous about being a woman? – or worse, just a man dressed up as a woman?

The question is, is he dressing up out of respect for women? I don’t think he is. The very idea that being a woman (or a trans woman) is a costume to go to a party in, is really damaging. That femininity on men should become a novelty, or something humorous, is a toxic idea that I’m quite frankly not okay with.

I think a distinction should be made here: if he were to dress up as a female character, or as a female zombie, I would not be pissed off. This is because those are fictional characters, either funny or scary, right? A friend (who is on occasion a glorious drag queen) came to the party in drag, as a Bavarian barmaid. But I’m struggling to see what’s funny, scary, novelty, or fictional about just a man wearing women’s clothing and makeup.

Men dressing up as women has a very similar history to white men dressing up in black face. Don’t get me wrong: I am not equating them completely- the negative effects of the stereotypes created by black face were much more damaging. Yet both were used to degrade the gender or race; to portray that race or gender as inherently stupid, or humorous.

Does this legacy colour my view of my friend dressing up in this way? Of course it does – yet even if you ignore this history, you cannot take away the damning contextual connotations of a woman and her clothing simply ‘being a costume’. If your white friend came to a party dressed in their usual clothes, but their face covered in black, I don’t think it would have been received as well as my friend did, dressed as a woman.

But am I simply being too sensitive about this issue? Am I, as my conservative brother might call me, a liberal snowflake? Should I personally be offended by it, or should I just ignore it? Yes, it certainly pissed me off, but I wasn’t injured in any physical or immediately noticeable way. Yet I believe this idea that femininity is a costume for men can contribute to a wider, more systematic devaluation of femininity in society that has been going on for years.

It may be a novelty for you to put on makeup and heels, but for me that’s regulated workplace dress: it’s my every day. I wake up as a woman; I don’t put on a costume. Being a woman is not funny, it is not a novelty, and it is not a costume: being a woman means half the population, it means being real people, not fictional characters.

Women have received centuries of denigration, of ridicule, of systematic degrading and oppression because of their feminine aspects. Only in recent times have we managed to claw back ownership of our portrayal, and that fight is still ongoing. Only recently, have we managed to claim back femininity and reshape it as something positive and empowering, rather than something men put up with.

Given that my friend: don’t you dare wear a woman as a costume.