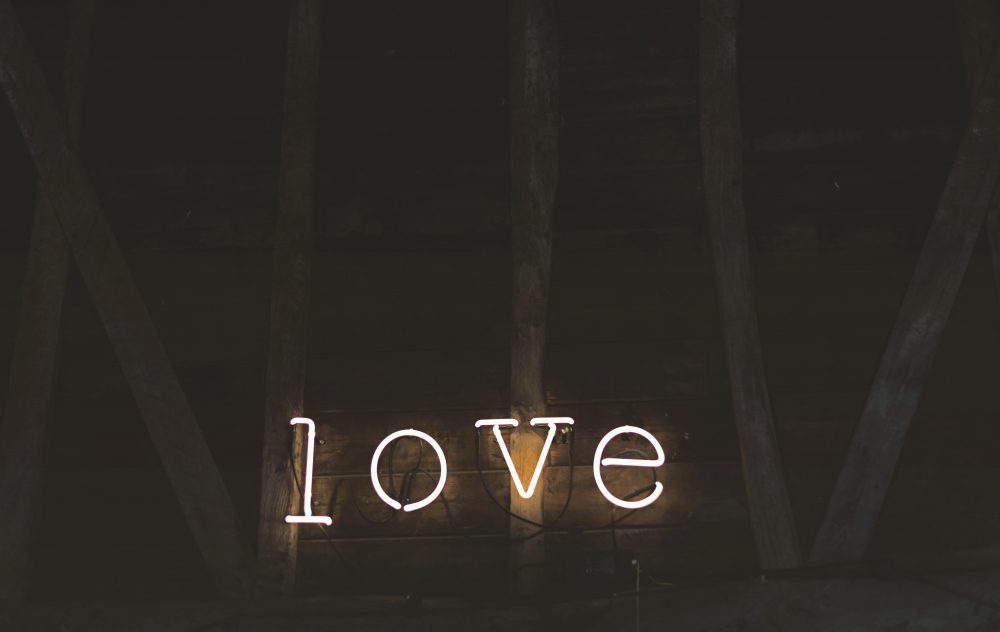 It’s that time of year again. Everyone is wrapped in scarves – trains, flights and buses are booked home and Michael Buble’s brassy Christmas tunes hang over us. With the lead up to Christmas comes a harrowing debate over a star-studded, British classic. Some call it heart-warming and thoughtful, while others claim it is overrated, sexist and predictable… but the question remains; is Love Actually actually a good film?

Buzzfeed has posted multiple articles detailing the problems concerning this long-standing Christmas classic. In 2015 they published an article ’22 Reasons Love Actually is not a good movie’, while in April of this year they posted a similar article entitled ’17 Fucking Infuriating Things That Happened in Love Actually’. The article raises excellent points by exploring the various ways men throughout the film undermine, over sexualise and ignore the female characters within this romantic comedy.

Natalie, as the plucky assistant to the Prime Minister, is repeatedly referred to as ‘fat’ after being sexually harassed by the American president. Later she inexplicably apologises to Hugh Grant’s Prime Minister for the President’s misdemeanour.

Andrew Lincoln’s Mark selfishly proclaims his creepy infatuation for Keira Knightley’s Juliet, which is falsely argued to be the height of romance by romcom fans worldwide.

Colin Firth’s character Jamie exploits the power over his Portuguese maid by initiating a relationship with her.

The whole film is told from the male perspective and the women who assert their agency, independent from the male characters in their lives – like Emma Thompson’s Karen, are left unfulfilled.

Critics of the film also point to the film’s overwhelming number of stars and storylines. While Emma Thompson and Bill Nighy deliver convincing portrayals of their respective characters, many other stars are swallowed into the display of mediocre performances.

On the other hand, Love Actually is packed with heart-warming moments. Jamie’s proposal to Aurelia is undeniably delightful, the climactic performance of ‘All I Want for Christmas’ is effortlessly fun, and the Prime Minister’s passionate and unrealistic defence of the UK in a fictional press briefing inspires a unique sense of patriotism in me.

Love Actually’s simple charm can be perfectly summarised in the final montage of real-life airport reunions- the film is emotionally satisfying and totally void of deeper meaning.

The film is also rightfully praised for presenting different versions of loving relationships. There are countless examples of romantic relationships within the movie, yet the dynamic between Liam Neeson and his stepson was accurately described by Bustle’s Amy Roberts as ‘the purest relationship of Love Actually’.

Laura Linney’s character, Sarah, chooses to dedicate herself to her mentally ill brother rather than pursue a romantic relationship, while Billy Mack’s relationship to his manager is equal parts ridiculous and refreshing.

Love Actually is ultimately a mess, but an enjoyable one. The overbearing masculinity which defines so much of director Richard Curtis’ work is hard to ignore and the plot is often distracted by the sheer number of storylines- yet the film is utterly delightful. Despite its many problems, Love Actually feels reassuring and shallow… like all Christmas films should.