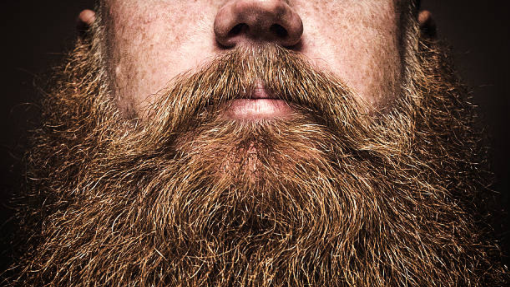 Bearded White Male Spotted On The Roof Of France House

A fat white man, with an overgrown beard and a red jacket, was spotted on the roof of Pooley House on Sunday evening.

Excited residents rejoiced at what they thought was the ultimate Christmas miracle. Finally, the North Pole had heard the poor, malnourished students’ prayers and came to deliver gifts beyond their wildest dreams (vodka that isn’t Imperial).

Unfortunately, residents didn’t awake to full stockings (what student has enough spare, clean socks in the first place?). This wasn’t due to the halls’ lack of chimneys, or that the milk the students had left out was three weeks out of date. Actually, the overweight old man was simply a builder, repairing a broken roof tile.