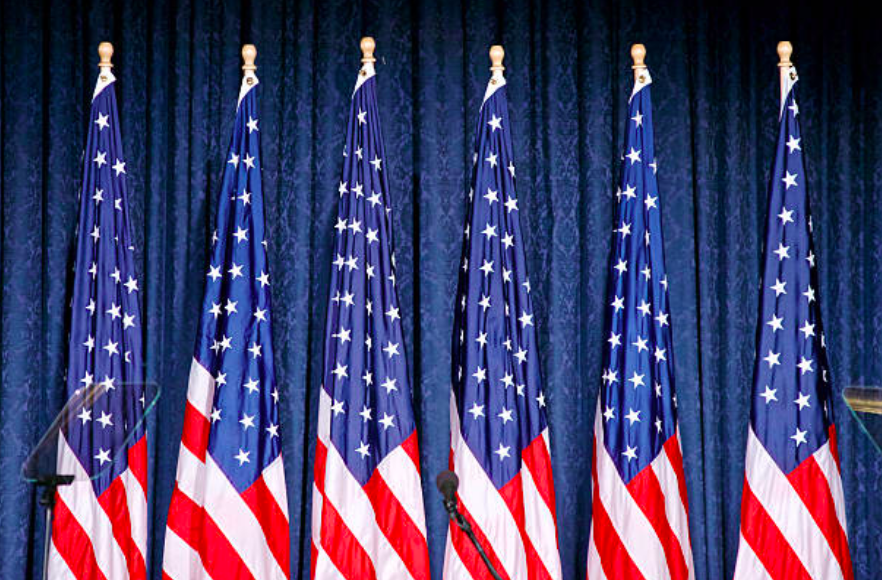 Many on the left wing, ironically, give Donald Trump far too much credit. There should be no fear of Trump’s perceived authoritarian aspirations. This is because the current President is incapable of concocting a plan so advanced that would result in him holding absolute power.

The reason why he is so often seen cozying up to dictators is not because he necessarily wants to replicate their administrations, but simply because they are the leaders that flatter Trump the most.

In President Trump’s recent trip to Asia, he was filmed laughing when President Duterte of the Philippines labelled the journalists firing questions at them ‘spies’. Many on the left saw this as another indicator of Trump’s dictatorial aspirations.

However, one must remember that Trump’s hatred of the media is derived from his dislike for being criticised, and not for being one of the key obstacles between any leader and absolute power. Trump’s childish mentality cannot be overstated, and these foreign relationships that he has developed over the best part of his first year in office are emblematic of this.

On this recent trip to Asia Putin, Duterte, Xi and Dan Quang were the leaders that the President got along with best. Only one of these countries has a history of friendly ties to the US and the other three are former/current communist states with vast social and economic differences with the US.

One might expect the President to conduct himself differently around leaders of such vastly differing nations, but this wasn’t the case. Even after the fiery rhetoric of the campaign trail directed at China, Trump backed down as soon as he met Xi Jinping. Why? Because he flattered him. Compare this with his brittle (to put it lightly) relationship with Angela Merkel, the leader of a key NATO ally, who dared voice some concern over the way the President conducts himself, and the difference becomes overwhelmingly apparent.

The only dictator Trump doesn’t like is Kim Jong-Un. While of course Trump would be justified in having a stern relationship with the country with one of the worst human rights record on the planet, it is clear to see that he simply doesn’t care about that.

Duterte has committed atrocities against his own people so dire that he can arguably be mentioned in the same sentence as Kim Jong-Un, and yet Trump is perfectly happy to get along amicably with him. The difference is, Kim Jong-Un has successfully ruffled Trump’s feathers. It is safe to say that this is the only similarity between Kim Jong-Un and Angela Merkel, which therefore reveals the key driver behind Trump’s behaviour.

Therefore, the left still believe that Donald Trump is a far smarter man than he actually is, with a well thought-out scheme to grasp absolute power in a country where the guard rails of democracy are stronger than anywhere else. Once you confront this perception, however, you come to terms with how incompetent he really is.