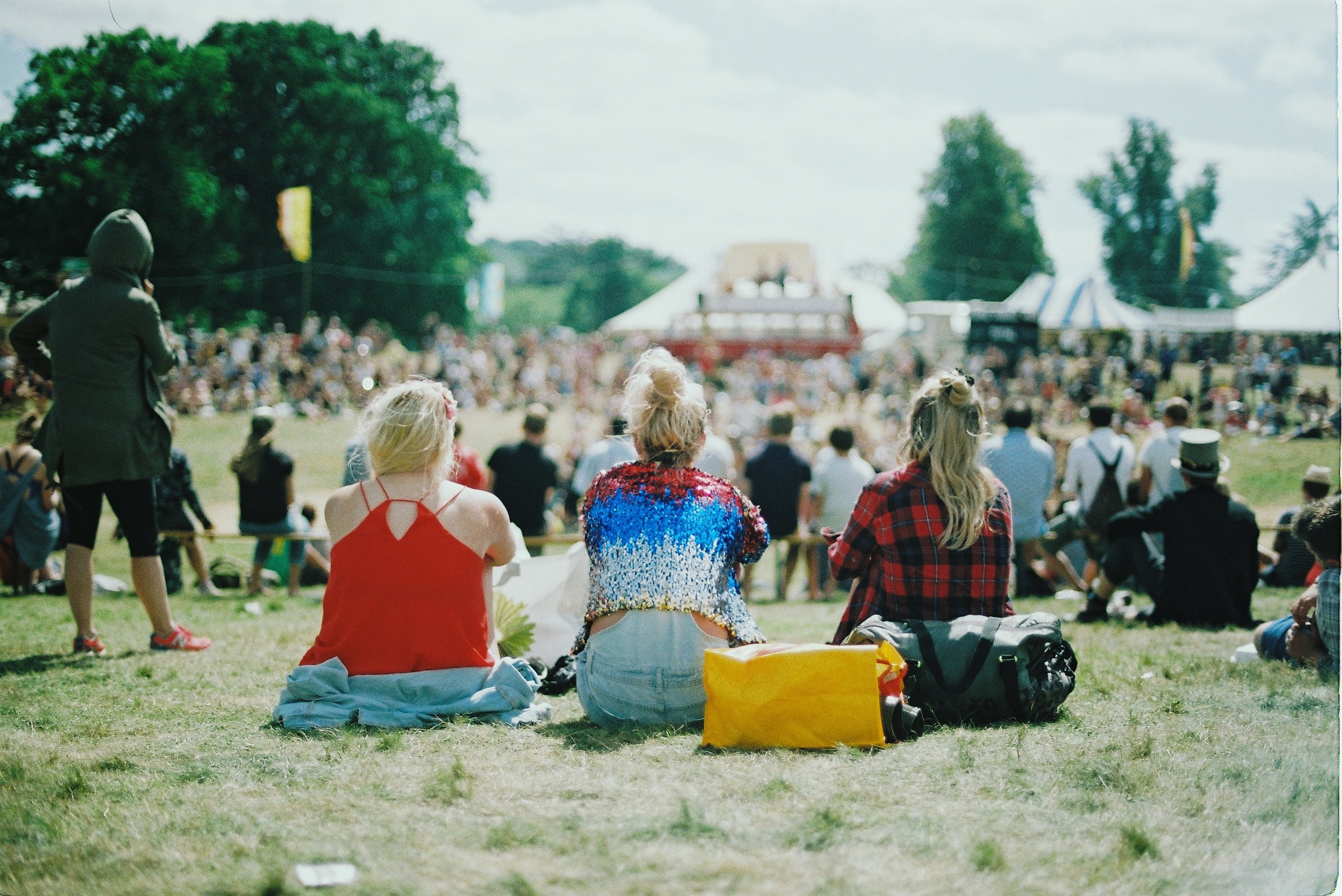 George Freeman, the Conservative MP for Mid Norfolk, tweeted the need for a ‘Tory Glastonbury’ back in July after he saw the reception Jeremy Corbyn got for his cameo on the Pyramid stage. Well, the best he could come up with was the ‘Festival of Ideas’ which was held last month.

But let’s face it, the ‘economy’ tent, the ‘policy’ tent and the ‘big ideas tent’ bore no resemblance to the Pyramid stage or John Peel stage. Instead, the closest depiction of a Tory Glastonbury last month in Manchester, courtesy of the Conservative Party conference, with cabinet ministers putting on performances reminiscent of the sets that have graced the stages of Somerset in recent years.

Let’s first take a look at Priti Patel, the Secretary of State for International Development. Unlike 68% of the Commons, she’s a woman, unlike 92.2% of MPs she comes from an ethnic minority, and she’s also younger than the average politician sitting in the commons right now; relative to the context of parliament, one could describe her as ‘indie’.

Now I’m sure the DJ won’t be blasting her speech out at Monday’s calling anytime soon, but listening to her speech on Tuesday, I couldn’t help but draw comparisons to the 2016 Glastonbury performance of Foals. Just as the Oxford quintet took advantage of the growing crowd that were primarily there to see Muse perform later that evening, Patel managed to make the most out of the audience provided by foreign secretary, Boris Johnson.

Her speech might not have blown anyone away, but just as the Foals’ set had everything that appealed to fans of the ‘alternative’ genre, Patel’s performance had all the right ingredients needed to woo Tory members and MPs. She referenced Margaret Thatcher, was optimistic on Brexit and spoke proudly of Britain’s history and British values. There is little doubt that Foals will be headlining within a few years, but Patel’s speech may have given her an outside chance of becoming the party’s own headliner.

Monday saw the keynote speech of the Tory party’s ‘Mr Sensible’, Philip Hammond, who, in his usual flat and boring manner, delivered a history lesson on the Marxist policies of the 70s, reminding us of the rates of income tax and corporation tax.

Next came the geography lesson, warning us all that we’ll be going Cuban or Venezuelan if the Corbynistas had their way. But, despite all the Corbyn bashing, Hammond just like Corbyn a week earlier, made no serious attempt to address the issue of Brexit. In the end, much like Sheeran’s 2017 set, Hammond’s speech will quite easily be forgotten.

Tuesday afternoon welcomed the main event, the performance everyone was looking forward too. It was, of course, Boris. The lead-up to the event shared similar traits to the lead-up to Adele’s headline performance. Adele was the world’s biggest pop star at the time but despite this, a proportion of the festival goers held slight reservations due to her lack of upbeat, cheerful songs.

It is without question that Boris is the Conservative’s ‘biggest name’, with his fans claiming that he’s the man to win back the electorate. His recent conduct however (comparing the EU to Nazis, contradicting the PM before her Florence speech and then attacking her again in an interview days before the conference) had divided the party. Boris’ actual performances bore greater similarity to the antics of Adele at the 2012 Brit awards. He played the classic: ‘Corbyn is Caracas’, attacked the doom and gloom media, called for greater optimism (“let the lion roar”) and surprisingly claimed he’s fully behind Theresa.

Then, Boris did his own middle finger to the cameras by joking about dead Libyans. Firstly, the scale of offence caused by Johnson is far greater and secondly, he has no excuse; he was not cut off nor did he have to deal with James Corden. Thirdly, he’s the Foreign Secretary for God’s sake. He’s supposed to be the country’s highest ranking diplomat but continually acts in a very undiplomatic manner. Yet, there are never any consequences for Johnson; we just get the usual ‘Boris will be Boris’ line.

‘I’m the greatest rapper in the world’… that was the self description provided by Kanye West when he took the stage in 2015. Now, one assumes Theresa May also held that level self confidence before the events of 8th June. Like the 134k signed petition to have Kanye dropped from the lineup, there were numerous calls for Mrs May to step down before she even took to the stage.

The parallels do not stop there; much like Kanye having to restart a song after the backing track kept dropping out, the PM also suffered technical problems, like the set collapsing behind her and her own persistent coughing fits. They were both also interrupted by the same bottom tier comedian. Kanye West’s performance received mixed reviews, some praised him, others criticised. Theresa May’s speech also garnered mixed reviews but unlike Kanye, there was no praise; many criticised her and others merely pitied her.

It cost £785,000 and took six weeks to clean up the mess created by this year’s Glastonbury. But I believe it will cost far more and take much longer to clean up the dire state the Conservatives find themselves in after the inaugural ‘Tory Glastonbury’.