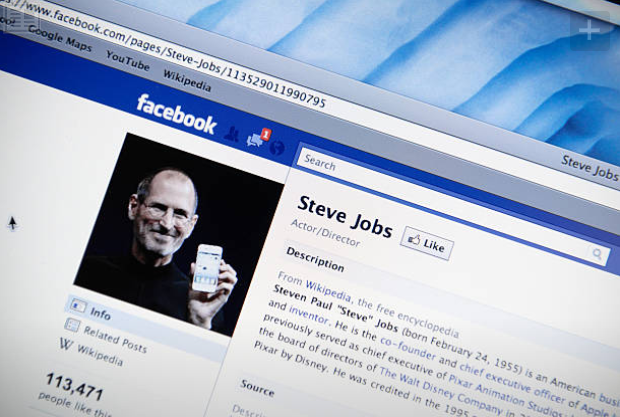 Steve Jobs: Get to know the man behind the Big Apple

By the way, Steve Jobs was not born rich and he even slept on his friends’ floor while at university. One can say Jobs came from an average family, but his background did not restrain his dreams to be average as well. One day he dreamt a dream that created the world we are living in today. The life where we can easily pay for anything with just a tap from our phone. The life that connects families across continents through a video call. The life that allows us to take videos of the Great Wall of China, even at its steepest point, via drone. The life that made us, us. And that dream was simple: to put computers in the hands of everyday people.

At the time Apple emerged, founded in a garage with his friend Wozniak, computers on the market were only appealing to hobbyists, as the computers were sold as a construction kit. Of course, there were the nerds that loved them, but they weren’t for the rest of us. If I was around Jobs at that time, I probably would not have believed in his dream. Why? Because it seemed impossible!

A good lesson here is to aim for the impossible dream, even at a risk of failure, rather than to aim low, playing it safe, and achieve nothing.  Another great lesson is to aim for more than just to be rich because many dreams and ambitions are killed by money. Jobs became a millionaire just a few years after he started Apple (he was still in his twenties), but he didn’t let his fame and wealth distract him from his dream.

So, what was Steve Jobs’ personality like? Well he was a meticulous and a control freak, but in the end he wanted to be perfect. The belief that perfectionism is a pursuit towards excellence is embedded deep in Apple’s working culture. Apple’s staff were very used to redoing things until they were perfect in the eyes of Jobs and his attitude made a lot of Apple’s staff work with full effort.  One day, Jobs was rehearsing for a product presentation, which was commencing the next day, and he extended the rehearsal because he was not satisfied with the timing of the lights being turned on after the curtain was released. He thought that the light was late by milliseconds, so he kept redoing the light timing with the crews until he could say it was ‘perfect’.

Jobs also understood the importance of focus by rejoining Apple after spending a few years working on NEXT computers. He slashed projects that distracted staff and end-users from Apple’s true value. From the many products in development at that time, he axed many of them to focus only on four main products.

So, who wants to be the next Steve Jobs? The first step is to have a big dream and believe in it. Next: to have focus and seek perfection. But, most importantly, not to give up after the first failure (great inventions are not immune to failure).

So good luck future innovators! Hopefully one day the world will thank you.