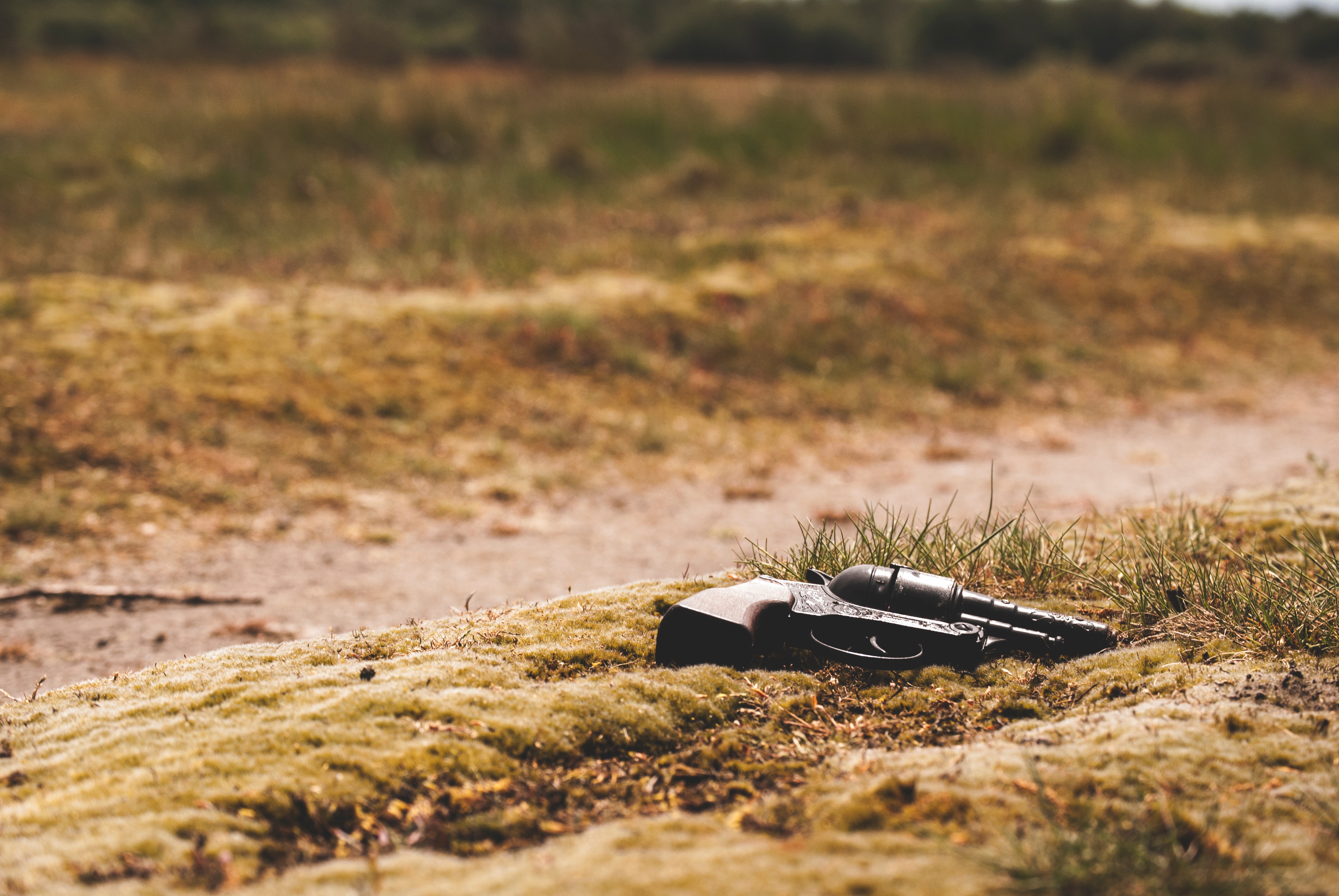 Was Stephen Paddock a terrorist?

By now we are all horribly aware of the details surrounding the mass shooting in Las Vegas which took place on the 1st of October, 2017. Stephen Paddock shot at the audience of a country music concert. The shooting killed 59 people and injured 500 more.

As news of this tragedy gradually surfaced, countless tweets and Facebook posts condemned the dead Paddock as a terrorist. One popular image boldly read: “America, this is Stephen Paddock, the Vegas shooter. He’s not a Muslim. He’s not in ISIS. He killed more than 50 people and injured 400. America, this is what a TERRORIST looks like”. The people sharing this damning picture were rightly furious at Paddock for carrying out such inexcusable atrocities, but were they technically correct? Is Paddock a terrorist?

A quick google of the term terrorist would argue that no, Paddock is not a terrorist. The Oxford dictionary defines a terrorist as one “who uses unlawful violence and intimidation, especially against civilians, in the pursuit of political aims.” Terrorists are not simply defined by their violent acts but also by the intention behind their actions.

However, the frustrated Twitter users and Facebook posts have hit upon something more pertinent than the perplexing definition of terrorism. Paddock has been undeservedly cast in a more favourable light than other mass murderers of recent American history. Stephen Paddock has been described in multiple articles as ‘a grandfather’ who retired to Nevada to enjoy the dry climate.

In a desperate attempt to further humanise Paddock, certain journalists even described his affinity for coin collecting as a child. These mild descriptions of such a brutal killer stand in stark opposition to the media’s depiction of Omar Mateen, the man who carried out the Orlando shooting. While one headline describing Paddock reads, ‘Las Vegas gunman ‘grandfather who lived in remote desert home’, another headline for the 13th of June bluntly reads, ’Orlando shooting: 49 killed, shooter pledged ISIS allegiance’. Despite their equally heinous crimes, the white, elderly Paddock is depicted in a less aggressive light than the Muslim Mateen.

The media’s favouring of the white experience over the experience of an ethnic minority has a long and frustrating history. The fact that this preference affects the way they present criminals should aggravate the politically conscious Twitter user. Paddock has committed a terrible crime and the obscure definition of terrorism doesn’t change that.