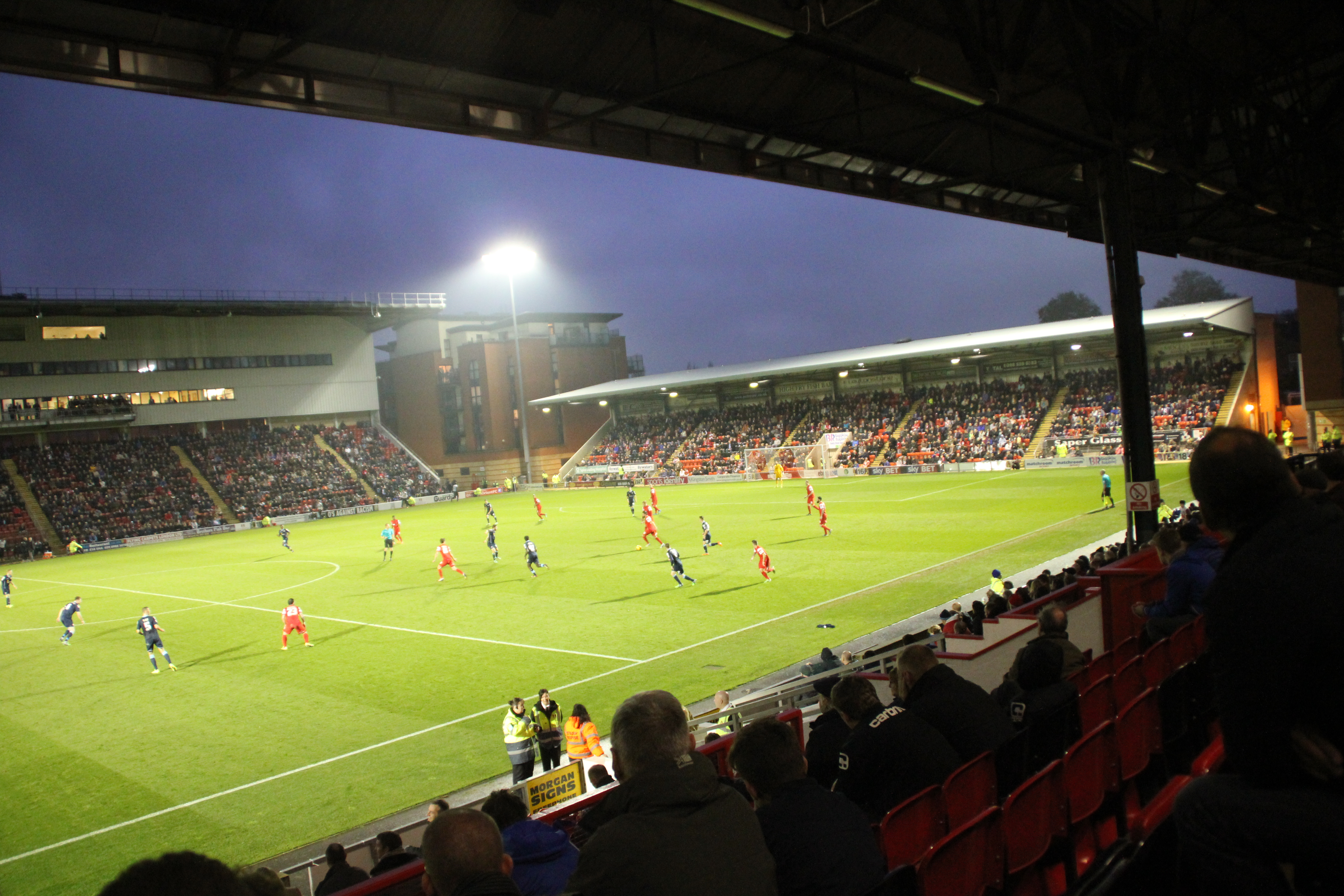 What to do on a Saturday: Leyton Orient

‘What To Do On A Saturday’ aims to provide you with information of where to go so planning a day out is one less worry for you. So, sit back and relax – hopefully your monthly footballing fix will be sorted with my help.

I hope that many of you managed to get yourself down to Barnet FC in recent times, or you may have seen my club on Sky Sports whilst the international fixtures were taking place. For the second installment of this series, I’ll be reverting back to basics and covering the most local club to Queen Mary University, Leyton Orient FC.

Leyton Orient FC have a proud history which has unfortunately been hurt in recent years, thanks to the poor ownership of Italian Francesco Becchetti. With the club having just lost the play-off final, which would have seen them promoted into the Championship, Becchetti decided to buy the East London club and since then it has been a downwards spiral. In his first season as owner, Orient went from the lofty position of 3rd all the way down to 23rd place, consequently getting relegated into League 2.

Orient finished 8th in the 2015/16 season and seemed to have steadied themselves in League Two. However the 2016/17 campaign was one to forget for the O’s. Losing a whole host of key places, such as Jay Simpson, Dean Cox and Armand Gnanduillet, an influx of managers throughout the season ended up causing Orient to fall out of professional football for the first time in their history (at that point 112 years they had played in England’s top tiers).

Now in the fifth tier of the English football pyramid, new manager Steve Davis was given the task of steadying the club under new owner Nigel Travis. With a new manager and a new owner who clearly cares about the club, Orient fans have a new sense of hope surrounding their beloved club. This sense of hope has been tested with poor displays on the pitch thus far, culminating in the Reds sitting in 17th spot out of a possible 24.

Yet the renewed sense of hope has made The Matchroom Stadium a happier place to visit, with the atmosphere visibility different from that of 12 months ago. Orient will be looking to move up the table sooner rather than later and with a fanbase behind them who feel they have their club back again, a day out at Leyton Orient is a must this season.

Prices
Prices vary depending on whether you choose to buy tickets beforehand or if you purchase on the day. A concession is someone aged between 18-21 or if you have a valid student ID on you. I would recommend that you go to the West Stand as it is the largest stand Leyton Orient have and provides the best view on offer.