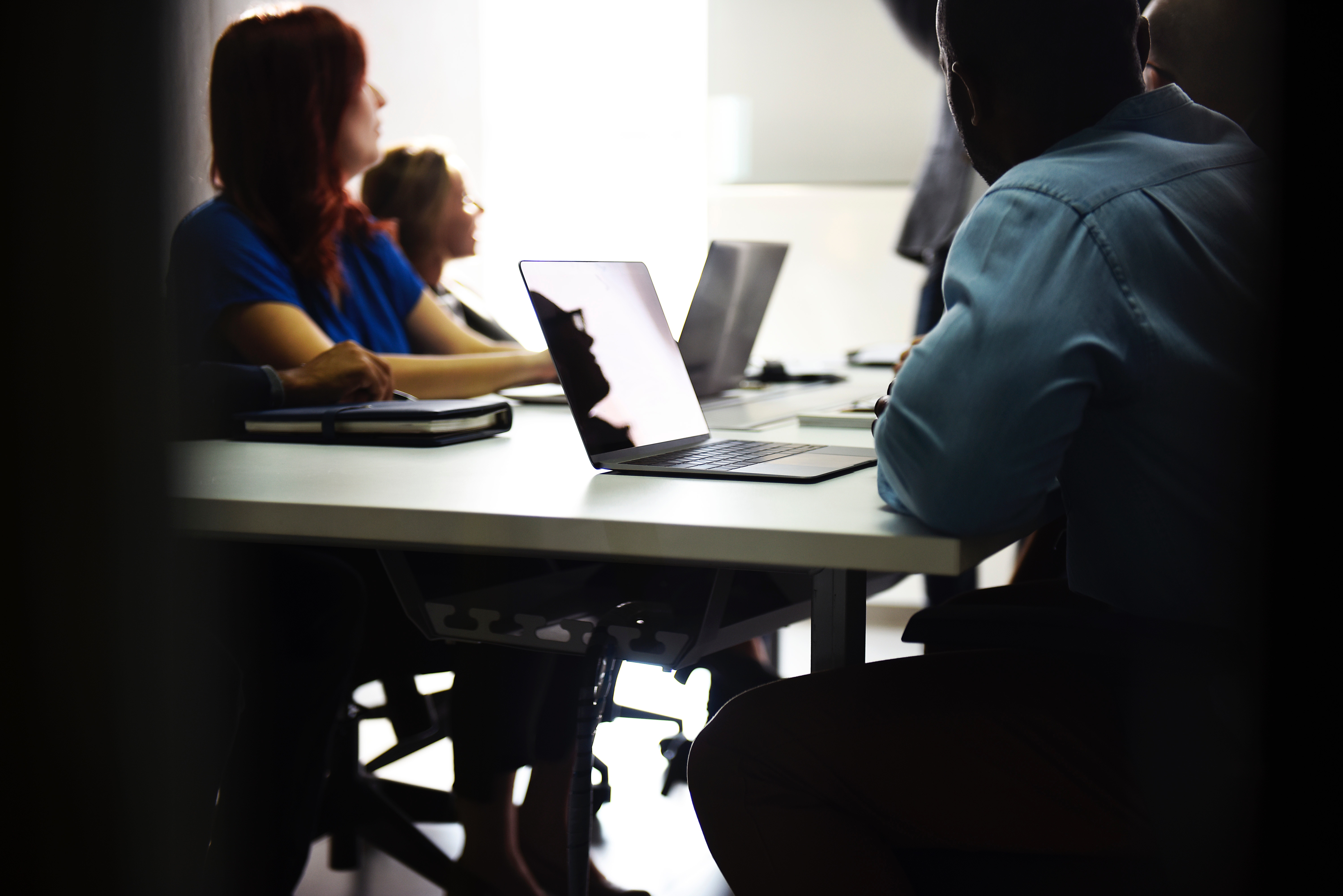 Research proves that half of internships lead to job offers

Research indicates that many internships lead to jobs. However, there is a high percentage of graduates rejecting these offers

Milkround, the UK’s leading graduate recruitment company, have concluded that half of internships successfully lead to job offers. For its annual graduate report, The Candidate Compass, Milkround surveyed 5,319 students and recent graduates to give up-to-date information to graduates looking for their first job after university.

What is surprising, however, is the percentage of graduates who decline these opportunities. Of those who receive job offers after their internships, a stunning 72% decline them. Shockingly, six in ten declined because they believed they did not have the right skills for the job. This research indicates there is a worrying trend towards graduates declining jobs because they feel unprepared to take the job or that they lack the confidence to do so (problems which universities should, therefore, solve).

The confidence levels among recent graduates affects the jobs they apply for, as the research also proves that many students feel that they either lack experience or that the competition is too high. Milkround strongly urges students to remain optimistic when applying for jobs and during internships.

For students who feel unprepared or need advice, speaking to Queen Mary’s careers consultants are valuable and a good way to understand what needs to be done to get the perfect job or internship.

Another key statistic highlighted by Milkround is that 76% of women expect a starting salary of £25,000 or less, which is shockingly high compared to 58% of men who expect the same. Research also highlights that women are less likely to negotiate for higher salaries than men.

Without speculation, it seems employment expectations are lower for women and that it is essential that they ask for realistic requirements to be met in a professional manner. Although gender equality has come a long way in recent decades, there is sufficient evidence to suggest that women still face a harder time in new employment positions when compared to their male counterparts.