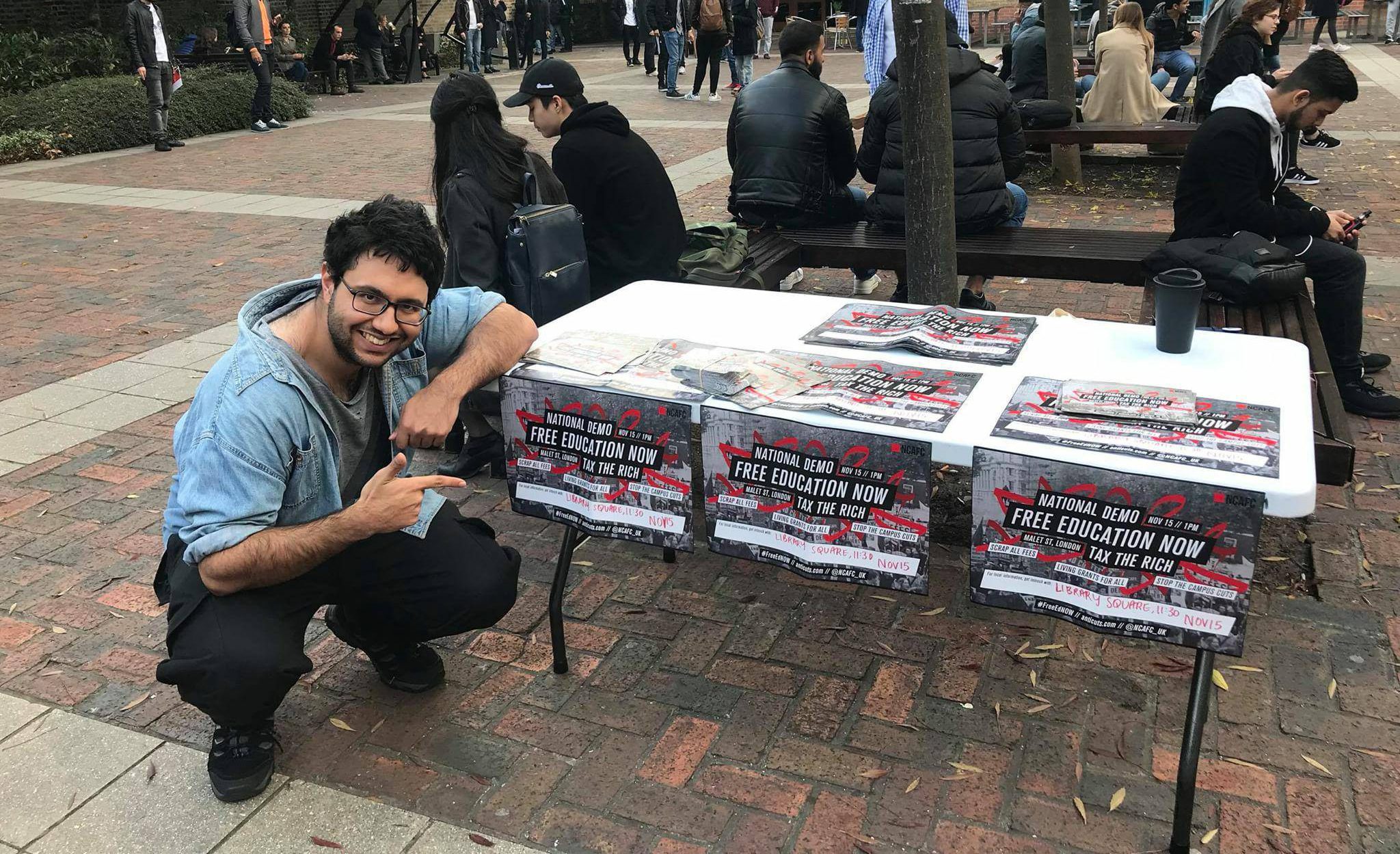 By Elmira Tanatarova on 10th November 2017

QMUL is one of the some fifty campuses over the country to join the demonstration for free education taking place on Wednesday, November 15th.

The demonstration is being organised by the National Campaign Against Fees and Cuts, and has been backed by major left-wing figures like Jeremy Corbyn and John McDonnell and institutions such as Momentum.

Hansika Jethani, NCAFC demo organiser and the Education Officer at UAL has said of the event: “We organised this demo because it would be a loss for the student movement not to capitalise on the successes of Labour and the appetite for free education amongst young people and beyond; and not to intervene in the ongoing debate on tuition fees which recently showed very clear proof that the current system is disastrous and unfair. We are marching for free education, funded by the rich. We demand living grants and a stop to the campus cuts currently taking place across the country.”

The plan from the QMUL mobilising team on campus is to meet at 11:30 in Library Square on the day and travel to Malet Street where the march will begin at 1 pm.

The response to the demo at QM has been positive, with posters adorning the Bancroft building far and wide, flyers and stickers having been handed out, and stalls having been set up.

George Craddock, who is involved in the campaign, stresses the importance of the student participation in the success of the demo: “If neoliberalism is the concept whereby all aspects of society are encouraged to behave and function like a market, then no better example exists of where this is so inappropriate as tuition fees. I march to oppose the objectification of my education in which I become a commodity to be bought and sold between different universities. This is a sign that my education, my future, is not for sale!”