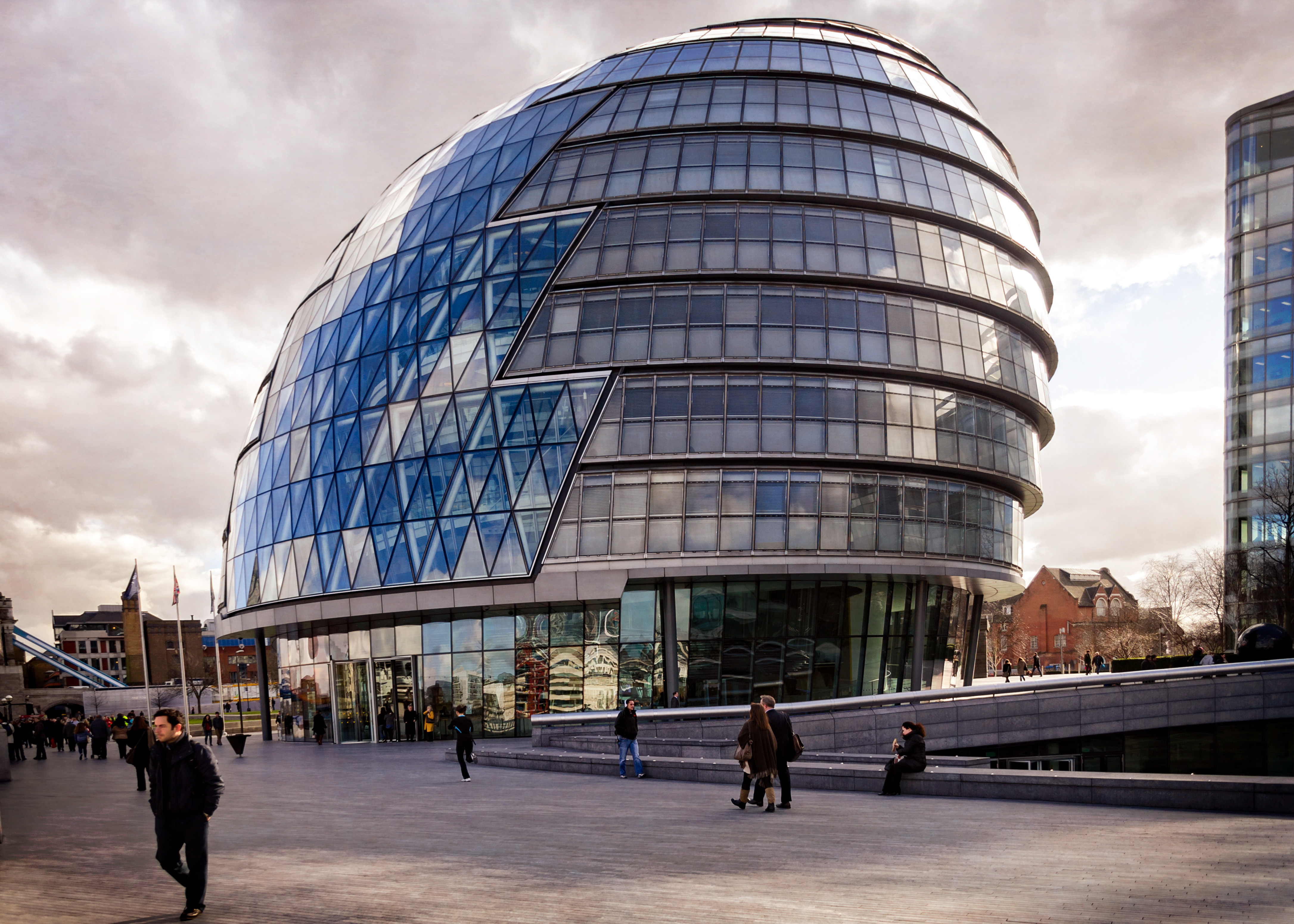 A joint opinion poll between YouGov and Queen Mary University of London showed that two chiefs in the London Assembly are as equally known as two made-up names.

1044 Londoners were asked if they had heard of various London Assembly members, amongst that list containing the two faux names. 16% of Londoners claimed to have heard of both.

Professor Philip Cowley, Politics lecturer and angry tweeter, says that the names Adam and Eve were picked intentionally and that this is similar to a Welsh survey which produced similar results.

The poll proved something that is already well known, if you want fame – or even name recognition, for that matter – do not seek a career in politics.