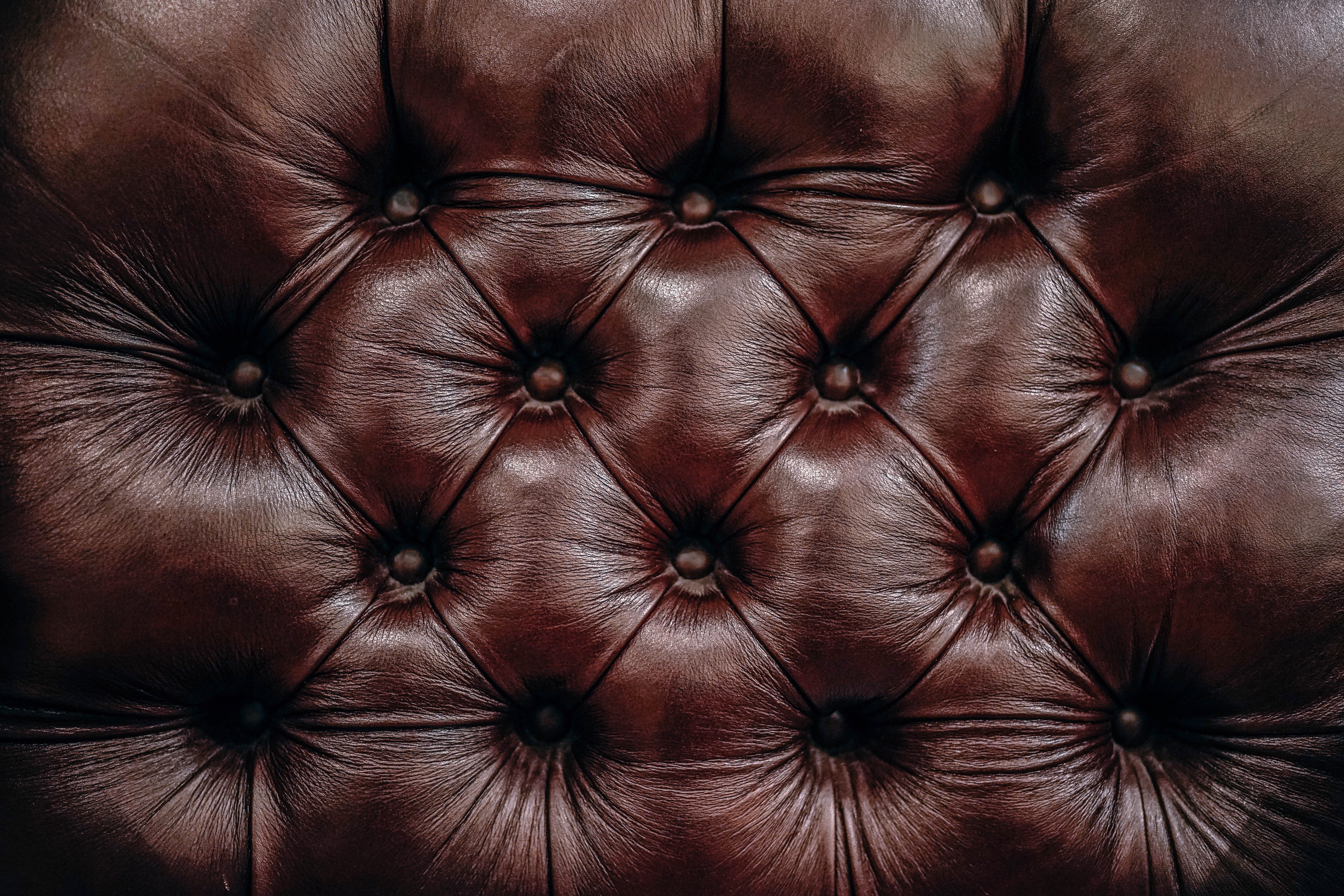 A desperate plea for amnesty has been sounded by the Union for the poor, defenceless Drapers’ sofas.

“We didn’t ask for this. It’s bad enough being chosen for a club that is reminiscent of both a sexual health clinic’s waiting room and a year 6 disco. You won’t believe the horrors we’ve seen. Imagine looking in the mirror and a CSI crime scene of bodily fluids looks back at you”.

“Freshers is a really rough period for us, but not as bad as the dreaded last Wednesday of every month. We almost feel sorry for the chosen prey of the sports team as they don’t realise that just three weeks ago, that very rugby player and his wandering hands were playing the same disappointing show”.

Who knows how this battle will end. The union say they want a bouncer stationed to protect them against the pulled-up skirts and pulled down trousers that grace the imitation leather on a weekly basis. It has been revealed that Bart’s students are starting research on a new strain of chlamydia living in those very sofas. It’s only a matter of time until this outbreak wreaks havoc on campus. Measures are being put into place and soon seminars will have to be held in the Ambrose King waiting room.