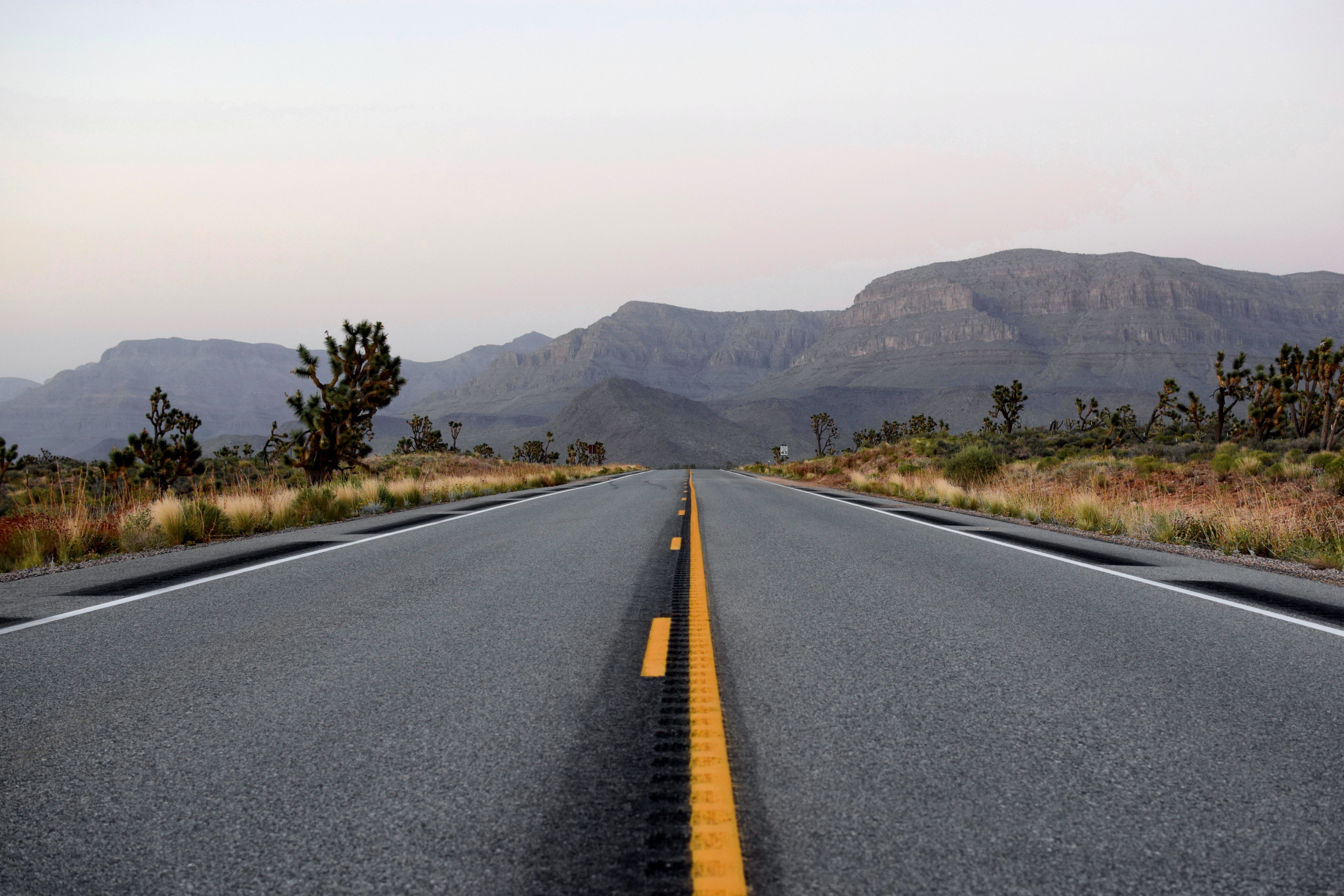 My home for the past few months has been the land of the free. I have been living amongst a Southern American culture and studying with some of the brightest minds of the future; all beneath the star spangled banner. Studying abroad has been an unforgettable adventure so far – but it has not been without its challenges.

The individualistic ambience of Mile End will never compare to the busy-bee lifestyle on campus in Austin. Austin, Texas that is. I’m attending the University of Texas for the first semester of my second year as a Human Geography student. Though I’ll be back in January to enjoy the Dixie spoils once again, I’m soaking up the atmosphere that Texan culture is happy to share. I refuse to use colloquialisms in speech such as “y’all” but apart from that, I love the atmosphere and the weather- thirty degrees everyday means that I can’t complain!

Having been here for two months, I would recommend the experience to anyone who likes meeting new people and embracing a new way of life, as well as the challenge of facing adversity and surviving. To give you some of my background: I lived at home and commuted to QMUL during my entire first year and I have never been away from home from longer than a week.

To throw a greater spanner in the works for my parents, I am an only child. As you can imagine, emotionally it was hard to let go for four months, but both my parents and I have come to realise that this undertaking will make me the man I want to become. In other words, I will have greater appreciation for my home environment and understand the world through a different lens.

Unlike London, Austin has been built and relies heavily on the fifty-thousand student body population of this one university. The central and downtown areas are full with university students and Sixth street is the party place in Austin. One thing to remember if you decide to come to the USA for study abroad is that the drinking age is strictly 21 and that is heavily enforced. I have been rejected from bars because I’m not of legal age (despite the fact that I don’t drink!)

I have been fortunate to be able to travel whilst I have been here, travelling to Dallas-Fort Worth, Houston and New York City. I have seen and experienced American culture first hand, at a wider berth than had I stayed put in Austin. Having said that, Austin, in my opinion is the hipster central of Texas and very reminiscent of London’s East End.

Studying, well that is not going to be easy wherever you go but the American system is more lenient to you in terms of exams (with the caveat that the content is harder). I jumped from first year courses to upper division courses because of my classification as a third year here. That transition, I would say, has been the toughest of all.

I miss home too. I miss my family and my friends but most of all, I miss my car. I hate having to take the bus but it gets me from A to B, I suppose.

My advice for anyone wanting to go on study abroad would be think very hard about the implications of you leaving. Is there a possibility that you would not be able to handle it? I have been having the time of my life away from the shackles of the commuter train to London but life is different and complicated and I would not say study abroad is for the faint-hearted.