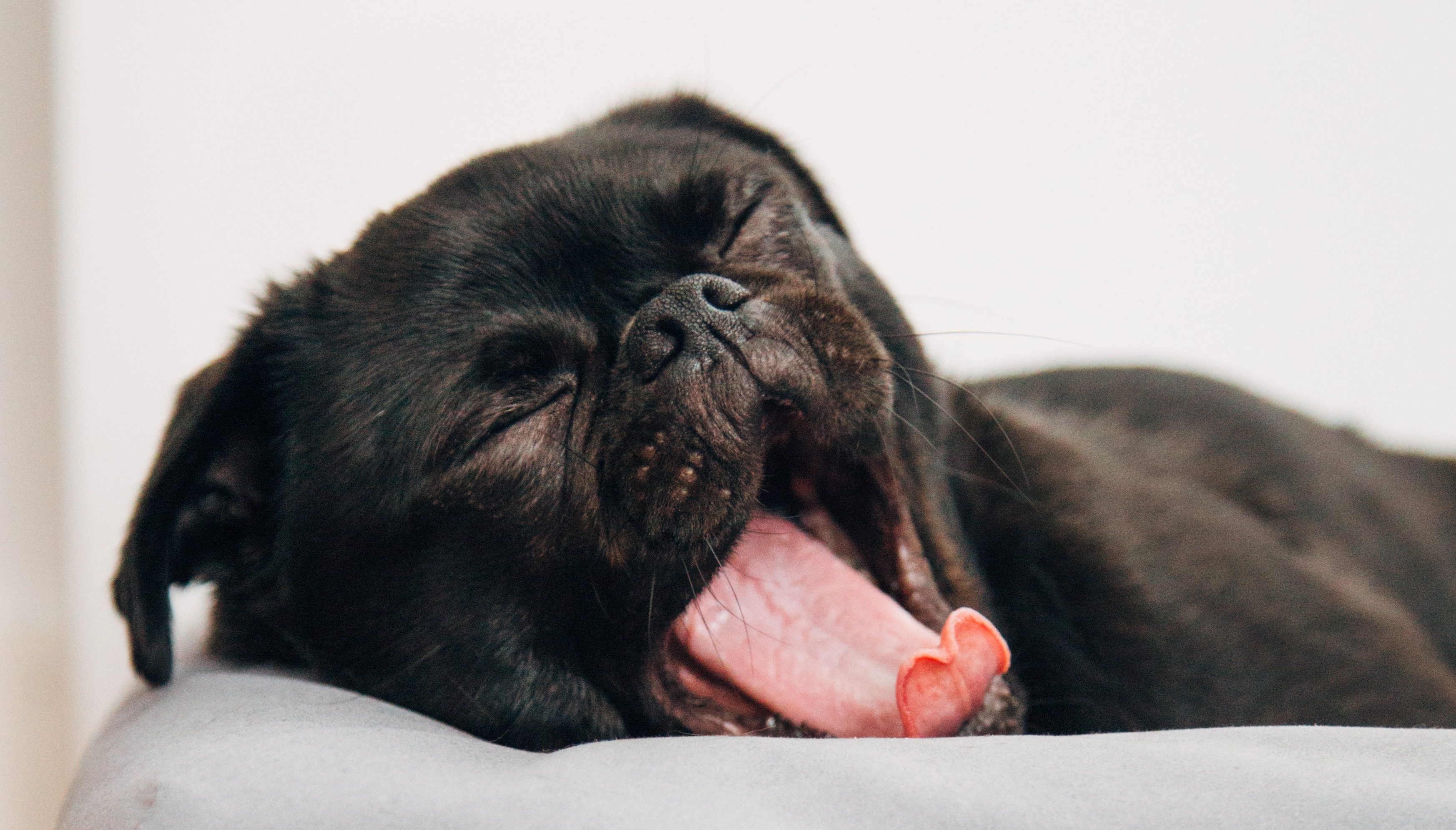 Instinctive Insomnia: Have you got the time?

By Lucy Sofroniou on 5th November 2017

Students and healthy sleep patterns are often thought of as parallel lines – they never meet. Looming deadlines, growing reading lists and other pressing matters often mean that shut-eye becomes a luxury rather than the necessity that it is. And on the nights we struggle to drift off, we shrug it off as our body ‘not being used to sleep’ or even being ‘overtired’. (Cue the caffeine cycle the next day).

So why is it so difficult to get to the land of nod? Well, recent research has shown that it’s down to detrimental patterns that we’ve gotten our body clock into, whereby we disrupt the order of our body’s system, causing fatigue and illness. So how does this all happen?

The idea of the body clock came from 18th-century French scientist Jean Jacques d’Ortous de Mairan, who noticed that plants kept at a steady temperature in a dark cupboard still kept their daily routine of opening and closing their leaves.

Fast forward to October 2017 and three American biologists – Jeffrey Hall, Michael Rosbash and Michael Young – have been awarded the Nobel prize in medicine/physiology, not only for their discovery of the master genes controlling the body’s circadian rhythms, but also for highlighting the significance of the body clock.

What did they find?
They used fruit flies to isolate a gene, named the period gene. This encodes a protein within the cell during the night, which then breaks down during the day – a process which continues on in a cycle. The Nobel Prize committee stated that this experiment explains “how plants, animals and humans adapt their biological rhythm so that it is synchronised with the Earth’s revolution.”

This very gene was also discovered in mammals in the suprachiasmatic nucleus (SCN). It is linked to both the retina in the eye and the brain’s pineal gland, which releases melatonin. This is where sleep – and light exposure – come into the Nobel prize-winning equation.

Light
Unlike our ancestors, we need not depend on the rising and setting of the sun to go about our daily routine, yet light still has a large impact on our lives. Most of us are guilty of using our phones in bed and it is becoming a well-known fact that doing so not only keeps us awake, but also affects us the following day. The blue light from our devices has us in a constant cycle of feeling alert when we should feel drowsy and feeling drowsy when we should be alert.

What does this all mean for us?
Aside from the fact that a disorientated body clock leaves us feeling like zombies that constantly need to be attached to a drip of caffeine to function, we are also far more prone to health problems. The common misconception is that we only have one main body clock in the brain which acts as the control centre. In actual fact, every cell in our body has a ’clock’, which regulates activity internally while also paying attention to our environment.

Everything from the release of hormones to blood levels are influenced by our body’s estimation of when we should need these processes. This explains why our bodies feel so out of place after a long flight; our master clock adjusts far quicker than our bodies’ network of clocks. For example, we feel at our absolute best when our whole circadian network – all of our body clocks – are aligned. Perhaps this also explains why those who work unconventional hours run higher risks of developing dementia, diabetes, heart disease and cancer.

Instinctive Insomnia – the other factor?
If you play by the rules and still cannot get shut-eye, there could be another explanation. A group of scientists from Duke University in South Carolina studied a tribe of thirty-three hunter-gatherers in Tanzania. The members within the group rarely slept at the same time and when they did, it was only for the duration of eighteen minutes – the length of the average power nap to you and me. This tradition has been passed down from our ancestors, who arranged for at least one member of the tribe to stay awake to look out for oncoming danger to ensure the overall safety of the group.

Perhaps the next time you feel irresponsible that you are merely hours away from your 9am lecture and still haven’t gotten any sleep, you can rest assured (for want of a better phrase), that it is probably because you had to be responsible at that time… but just in another life.

When sports teams are hiring circadian biologists and the US Navy have changed their schedules to run by the 24-hour clock in place of the old, traditional 18-hour day, maybe it’s time (for want of a better word) that we made our own individual changes. Rosbash says that these changes are “the common sense things”. Think of switching your notifications off and allowing time to unwind before bed. So on the days when we feel like the hands of time are against us and we do not have any time on our hands, we can remember that time is actually in our hands. Literally.