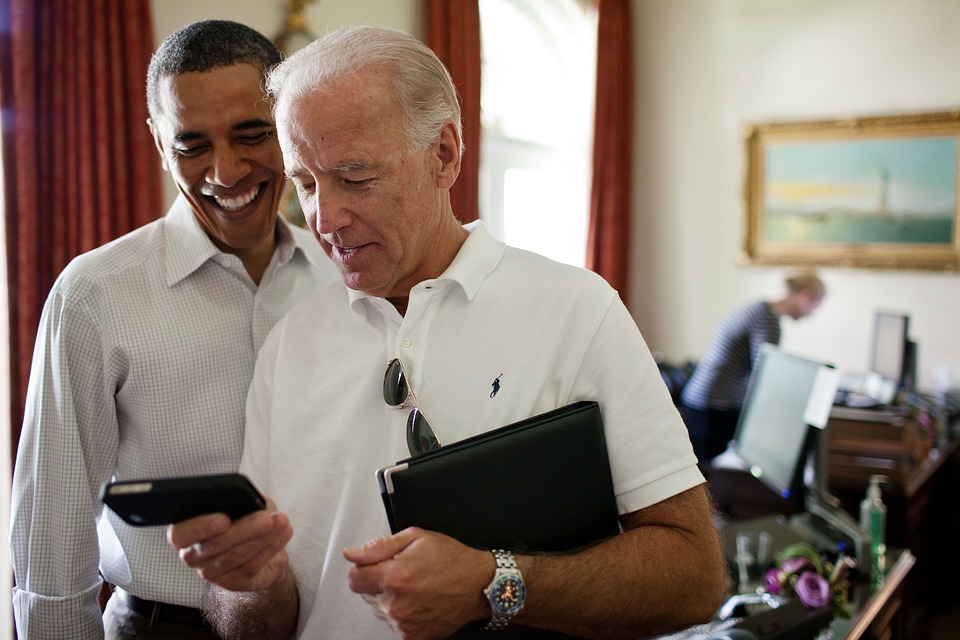 Do you use the internet? I’m afraid a career in the public eye isn’t for you

Future jobs in media and politics will require a level of sanctimony which is simply unattainable thanks to the web, according to Liam Pape

I doubt there are many people who haven’t posted something on social media that they may come to regret. From that period in year 8 when everyone got Twitter and were posting the first thought that came into their head, to that stint in college when apps that let you post anonymously were popular (I’m sure you remember the dread of checking if anything had been said about you on ask.fm or YikYak when you got home on an evening… No, just me then?). Lots of my friends had racked up over ten thousand tweets before they even turned 15. Are these all lovely posts about how much they love their friends and how cute their new pet hamster is? I doubt it. We’re human.

We get annoyed at the news. We take to Facebook and Twitter to vent. We overshare stuff we probably shouldn’t when we’re feeling down or emotional. But it’s scary to think that those year 7 jokes which probably crossed the line but you found funny so you re-blogged on Tumblr anyway, or that stream of angry tweets you sent just the other day, slagging off everyone on Bake Off because Liam got sent home too early, might one day come to haunt us.

If everyone has their fair share of embarrassing online posts though, then why does it matter? Can’t we just judge public figures for who they are now? Why is it that we hold politicians and journalists in such high regard compared to regular members of society?

Well, two reasons mainly. Firstly, it makes for fantastic viewing. Remember when Ted Cruz liked a porn video on Twitter and it made headlines? It was humiliating for him (probably) but a great spectacle for the rest of us to read about. Furthermore, Donald Trump’s Twitter feed is a lively list of dodgy hot-takes, fake news, and abuse… but by God it sells. CNN has a whole interactive corner of their website devoted to Trump’s tweets past and present and Stephen Colbert often makes addressing Trump’s tweets a key part of his opening monologue. The public are fascinated by stupid things important people have done online.

The second reason (and I’d argue the better reason) for politicians’ need to be squeaky clean is because it is their job to call out bad behaviour – and even legislate against it in some cases. People in glass houses shouldn’t throw stones.

Hypocrisy doesn’t fare well in the world of politics.

Imagine if a government minister proposed a drinking awareness campaign, meanwhile photos of said minister face down in a gutter after a heavy night had appeared on Facebook. Or imagine if a Labour MP was sitting on a women and equalities committee but was known to have made misogynistic comments about women in chat rooms… Hypocrisy doesn’t fare well in the world of politics.

It’s not just politicians who are put up on this pedestal though; anyone remotely involved with policy making, scrutiny or satire is. Take Angus Deayton for example; he was the hilarious host of Have I Got News For You until the News of the World got a scoop about Deayton doing cocaine and prostitutes in a hotel room. There was speculation at the time over the exact reason the BBC got rid of Deayton, however I like Paul Merton’s explanation the best. He said, “Comedically, it was a nightmare. The person in the middle can’t do jokes about Jeffrey Archer if people then say, yes, but what about you?” Merton’s reasoning suggests that it wasn’t the act itself that got Deayton fired, rather the hypocrisy that ensued.

To reiterate this point, in a Guardian feature on Ian Hislop, editor of Private Eye, a colleague of his joked, “I like to imagine that when he [Hislop] was about one year old, a search went out around the country – like the search for the Dalai Lama. Where is this boy who is so pure and spotless that he can edit Private Eye and not be accused of hypocrisy?”

Some journalists and politicians have wised up to the fact that their past words may come to haunt them, so they use third-party apps for Twitter to maintain their tweet count at 500 (when they send a new tweet, their oldest tweet is deleted). This ensures that nothing they have said in the past on Twitter can return to bite them in the arse. But because of the ability to screenshot, few things on the web are truly ephemeral.

So, if you want a career in the public eye and don’t want to be accused of being a plaster saint, here’s my advice: decide you want to go down this career path as early in life as possible – ideally before you’re out of the womb (the Daily Mail will have a field day if they get wind of the nine months of pain and misery you forced upon a clearly distressed woman). Once you’ve found some way to be born without causing pain or anguish to anyone, don’t even consider about getting social media – to play it safe, avoid email too. Then live a life in isolation, avoiding anyone who has a recording device and a Wi-Fi connection. Then maybe – just maybe – you might make a respectable politician or broadcaster.