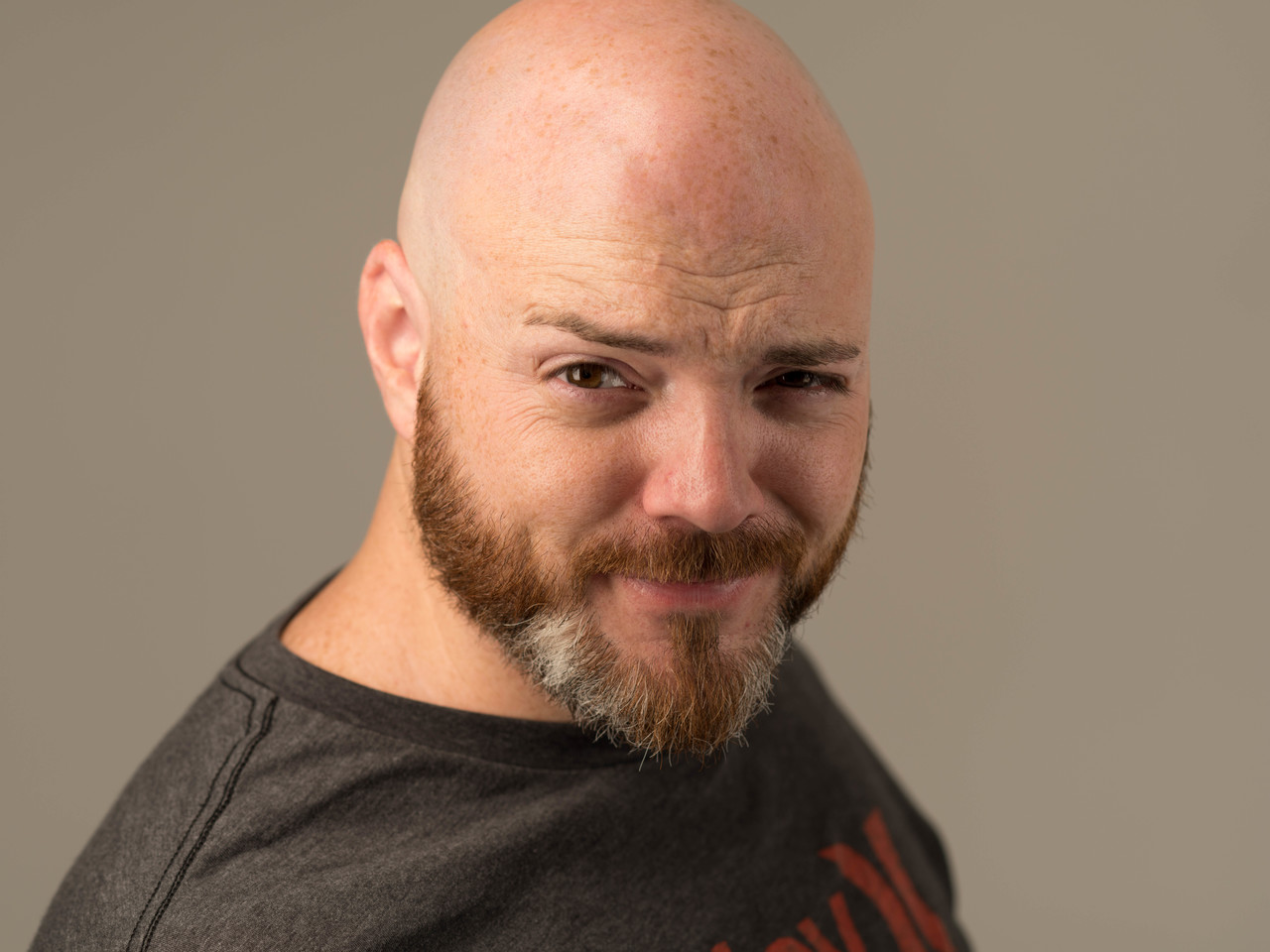 By Katherine Butterfield on 6th November 2017

A sigh originating from England, audible from the remotest locations in the Southern Alps, was heard in the early hours of November 1st 2017, when an estimated 500,000 men simultaneously announced their decision to participate in ‘No Shave November’, to their respective partners.

Such a phenomenon, dubbed ‘collective despair’, has not been witnessed since the moment Donald Trump was announced president elect on November 9th 2016.

Participants of the event, such as Jane, 30, described the reasons for her part in the collective despair: “He was talking about it last year, but thank God that didn’t happen!” she said, as she took a much-needed drag from her cigarette, “Trust me, I’ve seen photos of Mike [the partner] when he was younger. Two words: Neck beard”. She finished her cigarette in silence, and wouldn’t speak further on the issue.
Jake, 25, who’s partner Austin also announced he was participating in the event, detailed his worries. “To be truthful, he looks like Captain Birdseye when he grows it out. And the beard burn… I’m going to have to stock up on moisturiser.”

And beard burn is not the only concern, another issue raised was correct “beard maintenance” and cleanliness. One partner, who wished to remain anonymous, grew quite queasy when recounting the tale of a dinner he enjoyed last year during Movember, in which he and his partner ate a particularly creamy spaghetti carbonara. “I still can’t eat it now”, he said as he took a few deep gasps of fresh air outside “he didn’t realise for the whole meal”.

Other ‘collective despairers’ listed other foods that are particularly problematic throughout the period of Movember: Alphabetti Spaghetti, yoghurt, noodles, soup, anything liquid, anything with crumbs, sauces, and generally just all food.

Whilst those opposing their partner’s decision to participate acknowledge that Movember is for charity and awareness of men’s issues, they could not stop their initial despair at the revelation. “So, it’s for men’s issues, I’m happy with that”, said an anonymous partner, “but the idea of crumb infested, unwashed beards surrounding me for a month is highly upsetting”. Another answered, “It will just turn men themselves into the issue.”