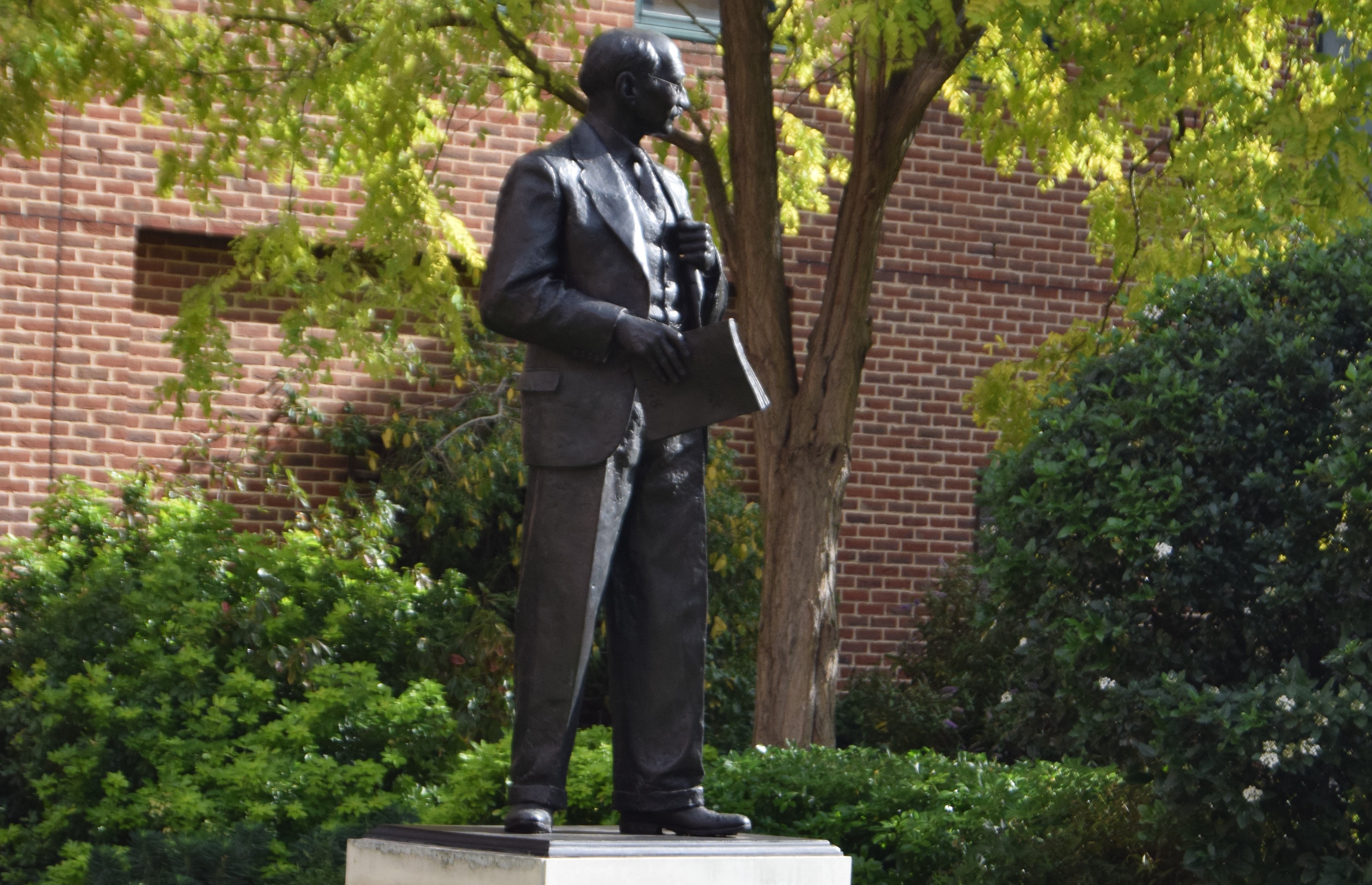 Clement Attlee statue to be replaced by…

By Katherine Butterfield on 21st November 2017

As you all well know, QM released a suggestion box last week to propose what or who the statue of Clement Attlee should be replaced by. The response to the poll has been overwhelming and here below are the most popular suggestions, all of which are being taken very seriously by the university as possible replacements.

We look forward to the final result, for which the polls will open next week.