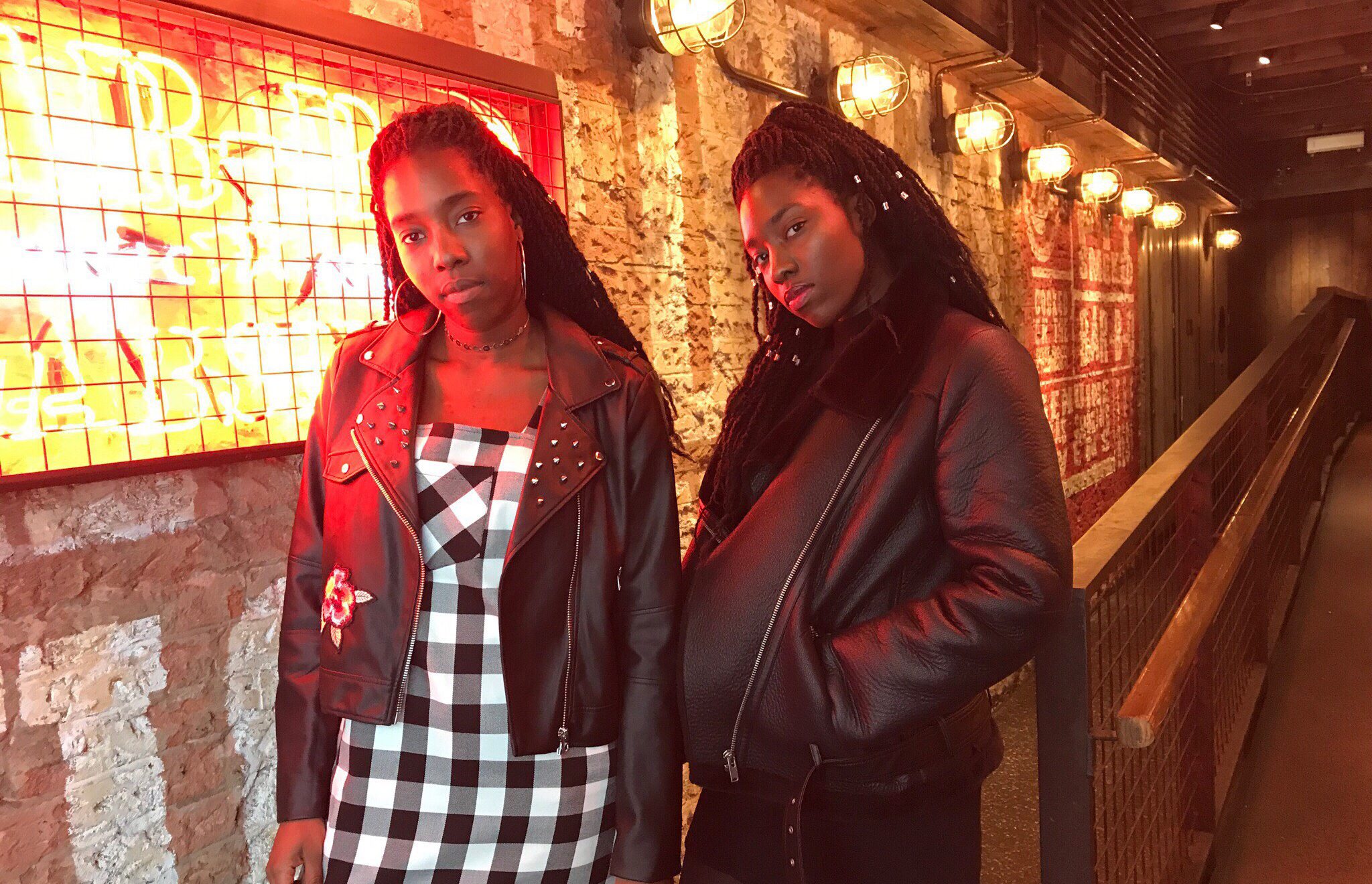 By Gabrielle Agyei on 10th November 2017

‘So can you feel each other’s pain?’  ‘You must be able to read each other’s minds?’. Unfortunately, and to much disappointment I’m sure, the answer to both questions is no.  I bet half of you reading this are guilty of aimlessly blurting out these questions at every set of twins you come across; it’s okay though, we forgive you.

Although these exclamations seem cliche, they do draw attention to the idea that twins somehow lack individuality.  It may then appear that this article only addresses the people it discusses when in actuality it brings forth a discussion of identity, something that can be related to all and has great universality.

Growing up as a twin, one has to inevitably deal with comparisons whether it being who’s smarter, stronger, more approachable and social.  The list goes on and because of this it can almost feel like you’re living life under a microscope.  We are an object of fascination and wonder to the masses.  It is almost as if in order to be differentiated, we have to be boxed in opposing categories and without this we’re essentially one and the same.

It’s kind of similar to the concept of the ‘self’ and the ‘other’.  Hegel, in his essay ‘The Phenomenology of Spirit’, proposes the idea that our existence cannot be validated without another that we can look to and see ourselves in. He describes this as ‘two opposed shapes of consciousness, one is the independent consciousness…. [and] the other is the dependent consciousness whose essential nature is simply to live or to be for another’.

In a strange way, it seems then that twins are solely dependent on one another.  For example, without my sister to see myself in do I really have much presence in the world? Being a twin you instantly have a best friend, a companion who you can face life with and always turn to (at least that’s been my experience).  In our younger years Leonie and myself always had the same friends (if she made new ones I’d automatically be introduced to them and vice versa) and shared similar interests and morals.  Arguably, because of these things we only mirror each other; such similarities are the result of growing up in the same environment simultaneously.

Despite there being factors about us that are the same, there are a multitude of things that are completely different.  It’s important to point out that we are not identical twins and so our experiences may vary from those that are.  Identical twins are formed when one egg is released from the female and it splits in half to form two embryos, whereas fraternal twins are two separate eggs that have been released.  Because of this, we don’t look exactly the same (although some beg to differ) and this will have played a part in our sense of individuality.

Interestingly enough my sister does have a slightly opposing opinion to Hegel’s concept of selfhood. When asking her about individualism as a twin she has said that: “I have created my own identity singularly.  It is my own personal differences that allow me to see myself as a separate individual, some of them being my personality traits, style and music taste.  In situations where I am on my own, such as at university where people are unaware I am a twin, I feel completely individual.  However, once people find out that I am one this becomes altered.  I am no longer seen as one person but as part of a pair.  I don’t dislike being a twin but I feel it does have an impact in some ways”.

To some extent one can agree with what she has said.  When informing people of being a twin there is always an expression of shock and questions after such as if we look the same and if we are very similar in personality.  There’s this instant assumption that because you have a sibling born on the same day as you, you somehow have to be clones of each other.  Not just physically but also mentally in the way you act and carry yourself.

However, people knowing I’m a twin does not make me feel less of an individual because I am one.  When removed from the concept of being a twin and placed amongst everyone else I am not the same; we are not the same.  Our thoughts differ.  The way we see the world, the way we approach life and deal with various situations will never be an exact copy of each other..

Just because you have the same hairstyle as the person sitting next to you, or enjoy the same TV shows as your friend does not make you less of an individual.  When looking at it this way does it really make sense to think the opposite of twins?  Sometimes looking at Leonie is like looking in a mirror.  But she isn’t my reflection, nor am I hers and that’s necessary to remember.