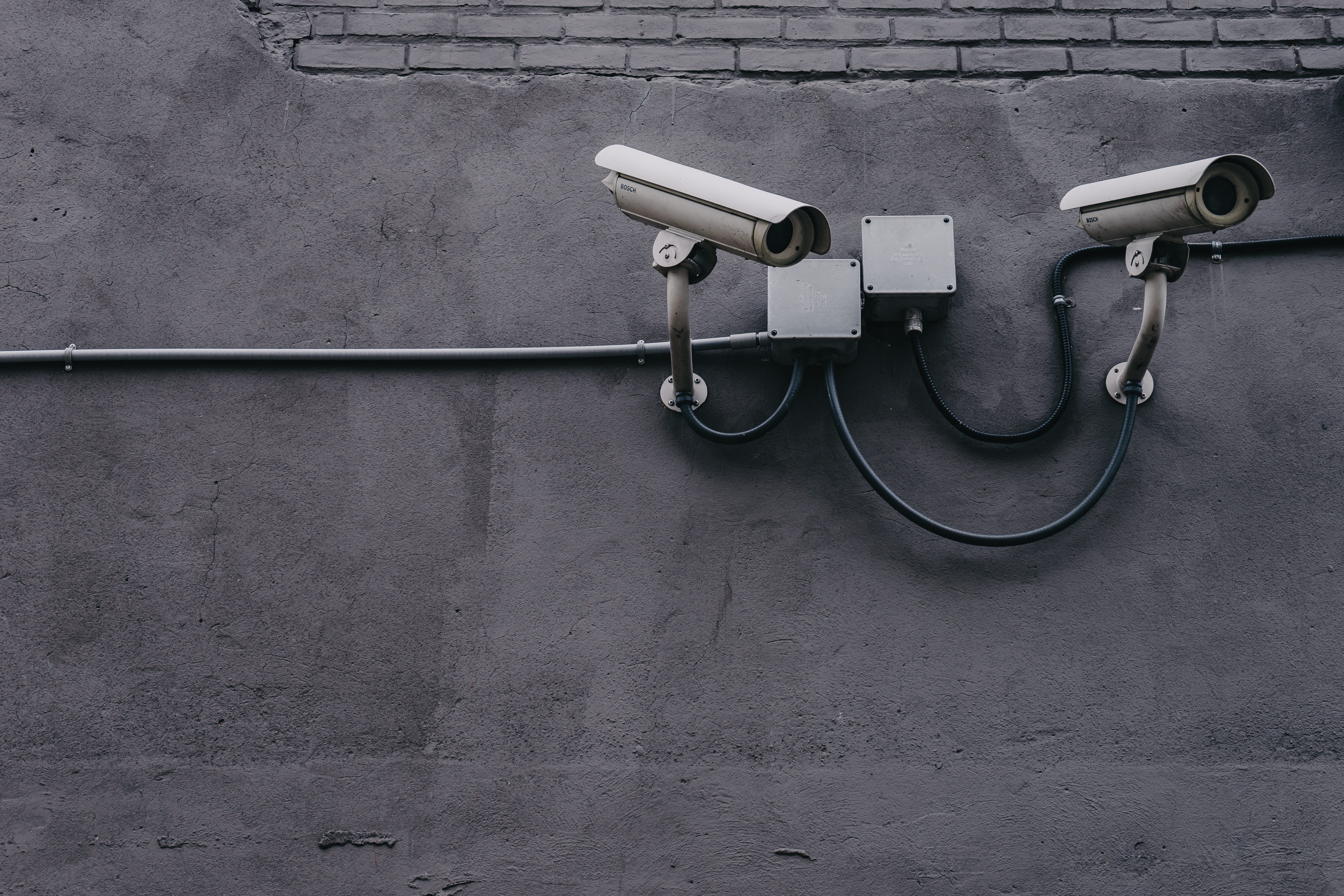 Is Big Brother Watching You?

By Alex Richardson on 6th November 2017

How close are we to an Orwellian age of surveillance?

Back in 1949, George Orwell released his book Nineteen Eighty-Four, a dystopian tale where privacy is non-existent due to mandatory government surveillance of your every move. The state was in complete control over the population, with wide scale brainwashing and manipulation occurring through mass media and the censorship of individualism and history.

Many modern-day concepts have been taken from 1984 and many similarities can be found in the kinds of surveillance we undergo every day. The biggest difference, however, is that we’re mainly being surveyed by private companies rather than a totalitarian government.

Now we all know that nobody actually reads the terms and conditions. You know, that small box you tick on autopilot when signing up for an account online, or when installing updates for the fifth time this week. But they are not just there to wear out your mouse or to slow down the signup process; instead they are a company’s way of asking permission to gather data about you (as required under data protection laws), to do essentially whatever they want with it (and, occasionally, to sell your kidneys).

What do they know?
Honestly, the amount of data these companies collect is rather scary. If you read through the terms and conditions for companies like Facebook, Google, Apple or Microsoft, you’ll quickly discover that their ‘privacy policy’ is anything but. All of these companies collect information on your credentials, your demographic data, your payment details and the content of your messages.

Google keeps a log of everything you do using their products, resulting in a list of what apps you’ve opened during the day, what websites you’ve visited and even your location history through your GPS. This is not to say the others are any better. Facebook, for example, goes so far as to state that any information given to them no longer belongs to you, so even deleting your account won’t make it go away.

Why do they need it?
Ok, so they know pretty much everything I do online – and a lot of what I do offline – but what do they need it for? Well it turns out that advertising is a big business these days; being able to show adverts to people who are more likely to be interested in them is something that companies most definitely want. This not only allows them to spend their money more efficiently on advertising, but it allows them to prey upon demographics that are more relevant to them.

For example, an alcohol company may wish to specifically target students, a dressmaker might want to target women, or a gambling website might want to target those with an addiction. This ability to direct advertising has caused controversy over its ethics, but there is no denying that it works.

Is there anything I can do about it?
In short, no not really. Whilst there are small things you can do to reduce the amount of data these companies collect, such as turning off your GPS or tweaking some options in your device’s privacy menu, turning these options off isn’t going to prevent companies from getting this data. Location can be estimated using a combination of your internet IP and phone network connection, whilst missing data can often be pieced together using other sources, such as your search history or online presence.

So whilst you can’t do much about it, it is important to know just what kinds of information these companies know about you. And if you really want to be not tracked online, or be at risk of losing your vital organs, then there is only one solution available to you: not use the internet at all.