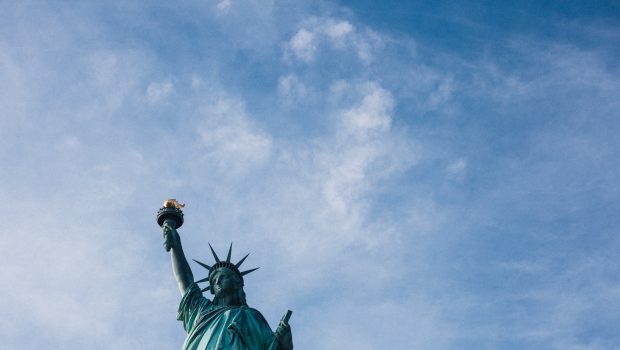 One of the few truly uplifting stories of the last few months came rather unexpectedly in the form of Bernie Sanders’ Single-Payer bill which he introduced in the Senate. Unexpected not because I don’t approve of the bill, or that I’m surprised he introduced it. Unexpected because of who co-sponsored it. The fact that Kamala Harris, Kirsten Gillibrand and Elizabeth Warren all supported this bill assures me that not only will the US have universal healthcare a decade from now, it will also have a female President.

With Harris, Gillibrand and Warren all signing on, you have three well-known female contenders for the Democratic nomination also adopting populist policy positions. In 2016, Sanders almost closed a 60 point lead on Clinton by being to the left of her and attracting the progressive faction of the Democratic party. With this trio seeing the light, there is little doubt that progressives will lend their support to one of the aforementioned three.

Another, more undiscussed consequence of the Sanders’ bill is that with the main candidates for the 2020 nomination adopting progressive, populist ideas that he espoused during his 2016 run, he will feel less of a need to run this time. It was clear as day that he ran somewhat reluctantly in 2016, as there was no other progressive candidate.

It seems this cycle is a different story altogether. Even if one questions the intentions of the likes of Kamala Harris, her intentions should take a back seat as long as she supports the correct policy. With this in mind, Sanders will likely pass on a 2020 run, thereby increasing the likelihood of a female nominee.

Therefore, the only other credible opposition to this trio in the primaries is Cory Booker, who also co-sponsored the Medicare-for-all bill. However, it is hard to see him presenting a huge challenge. His reputation hasn’t recovered since he opposed a Sanders bill, which would have enabled the US to import cheaper drugs from Canada (this might have had something to do with him being given millions of dollars by the pharmaceutical industry). Couple this with the fact that he took large donations from Jared Kushner and Ivanka Trump and you have a candidate who is unlikely to go far.

Furthermore, the GOP will be significantly weakened come 2020. The President’s approval ratings stooped to a new low of 32% this week, and the GOP’s favorability has also plummeted. Both the administration and the party are historically unpopular and they are likely to become popular as time goes on. This only increases the likelihood of a Democratic win as long as the likes of Harris, Gillibrand and Warren stick to their populist message. 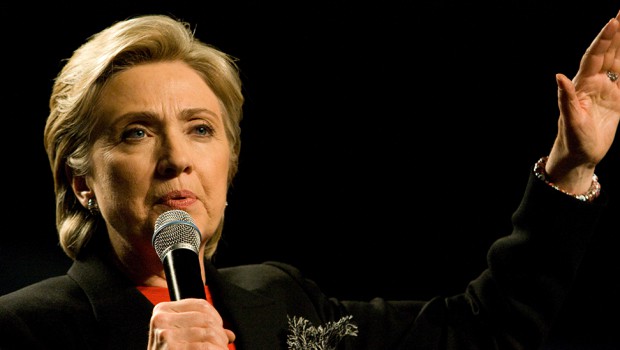 The Great Debate: Why Trump Won the Presidency 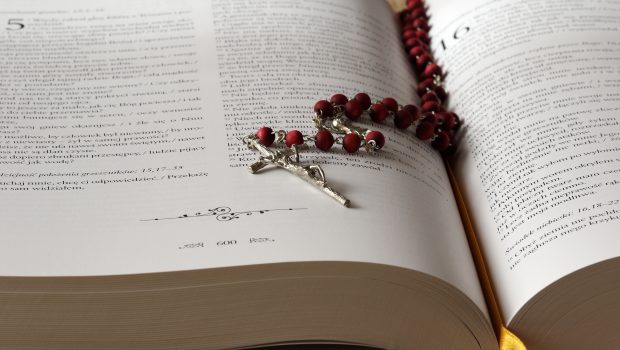 Don’t Mind Me: the Absence of a Uniform Ideal 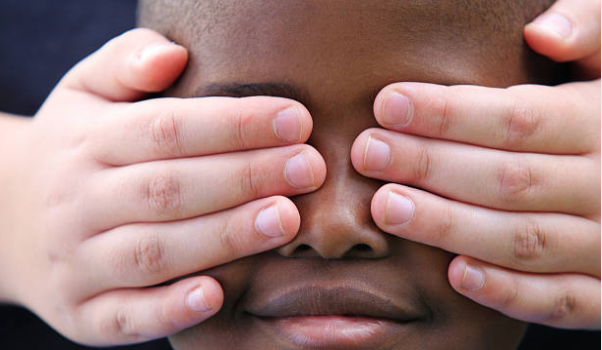 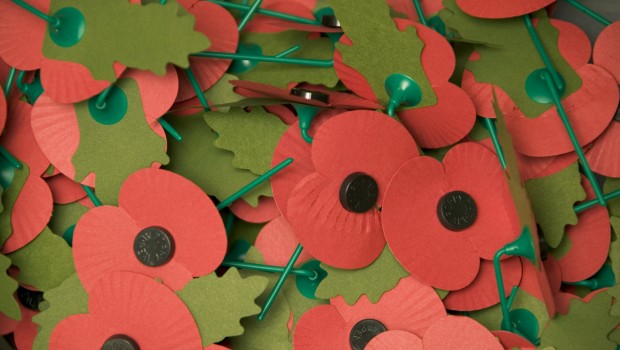 When are you going to buy a poppy? Oh, I’m not… 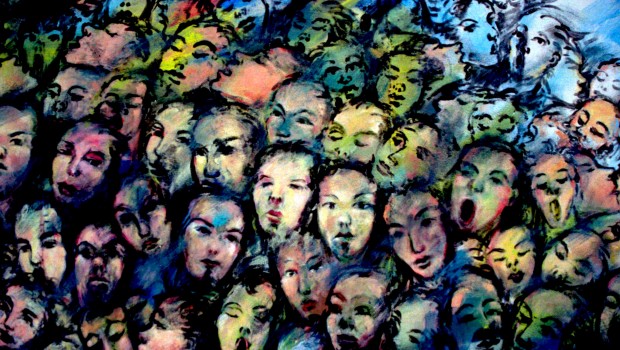 The Veneer of Perfection 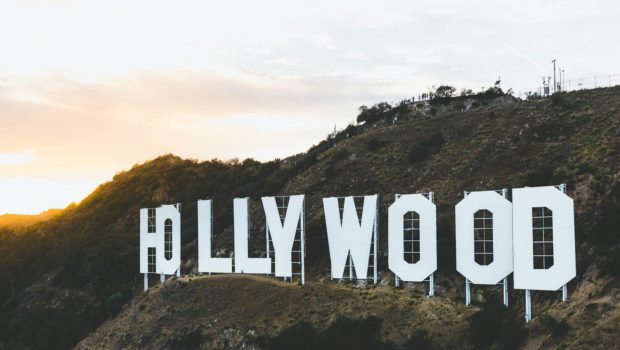 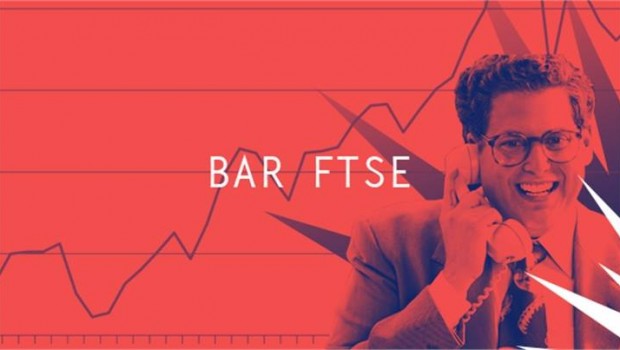 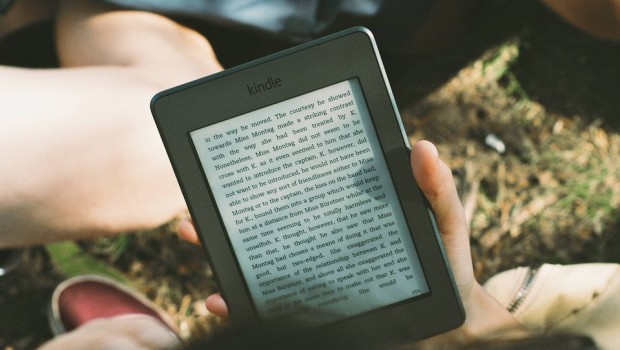 Rekindle Your Reading And Set Fire to Your Kindle Fire