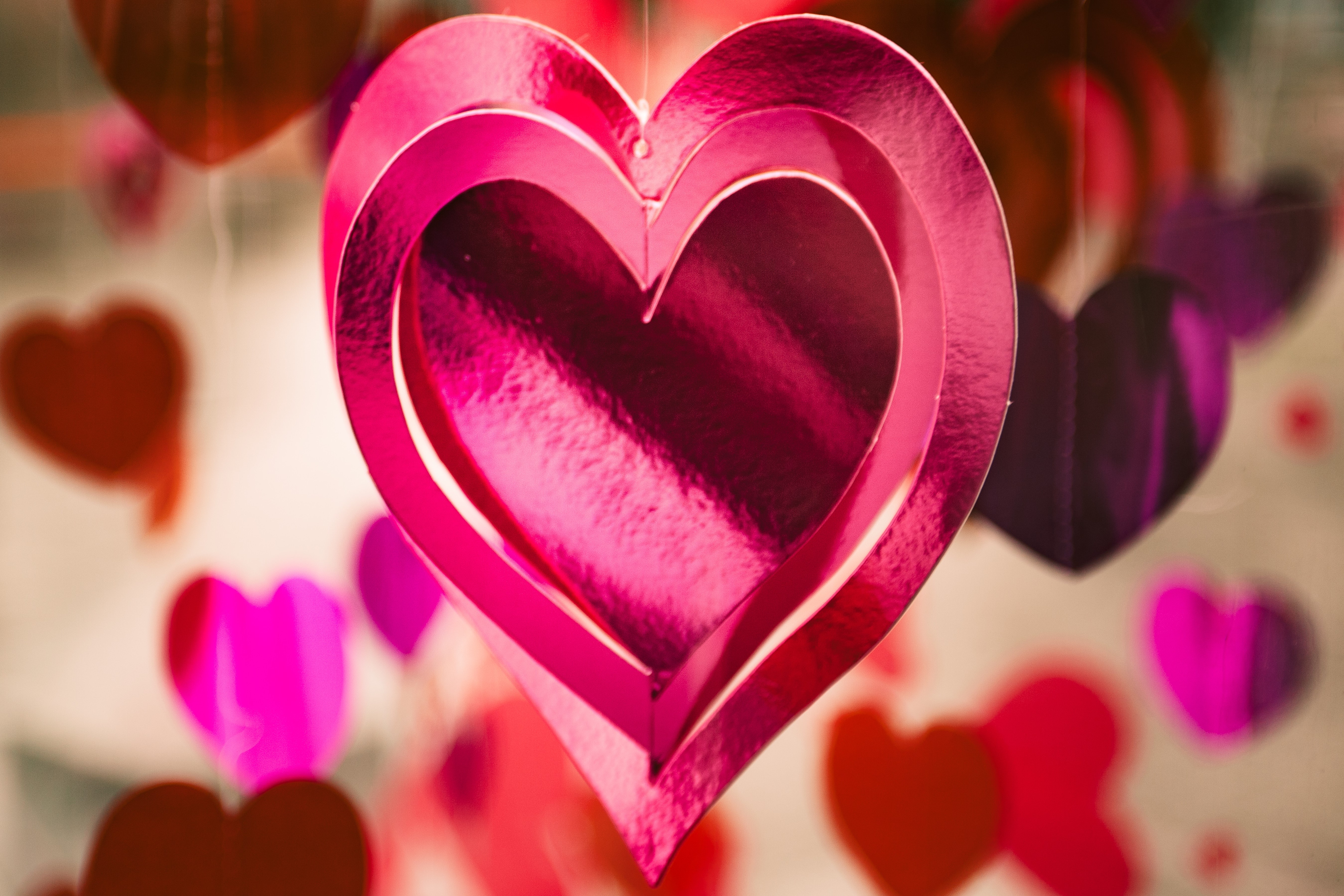 By Charmaine Mandivenga on 8th October 2017

Students Yussef Khan, 27, and Amira Mohamed, 19, found love on QM Confessions when the former posted about his enormous family fortune on the anonymous confession page.

Yussef, who is from Saudi Arabia, was downhearted after searching for his wife for two months on internet apps such as MDate and Minder, to no avail. He was made aware of the numerous similar posts that are submitted to the page daily and saw this as an opportunity to search for a woman to sire his 17 heirs.

He was tired of not finding the perfect “Conservative, Muslim girl, that is no taller than 4ft 11.5 with straight teeth”, who would match his plump 28st and 6ft stature. He was delighted when Amira’s mother tagged her in the post, just 3 minutes after it had been posted.

Delighted with Amira’s profile picture of a lily emerging from a Pakistani flag, he proceeded to court her over Facebook messenger. The couple spoke for a few hours before Yussef decided he wanted to message Amira’s father on Facebook.

“The conversation was brief. I assured Mr. Mohamed that he wouldn’t need worry about his daughter because I have an enormous family fortune that I would have access to as soon as we completed our union”.

When interviewed, Amira was delighted, as she had only come to Queen Mary after hearing of a friend of a friend who had met a husband under similar circumstances.

“It couldn’t have come at a better time really. I’ve just failed first year and now it turns out I don’t have to struggle through uni at all!”.

She said she wouldn’t describe Yussef as her prince charming, but it may get easier to look at him on their upcoming all-inclusive holiday to Bali in a couple week’s time… all chaperoned by Amira’s mother of course!

Admins of the Facebook page were delighted that they had helped to bring about the union, advising it was two less lonely people in the world, and expressed their undying support for love at first type!